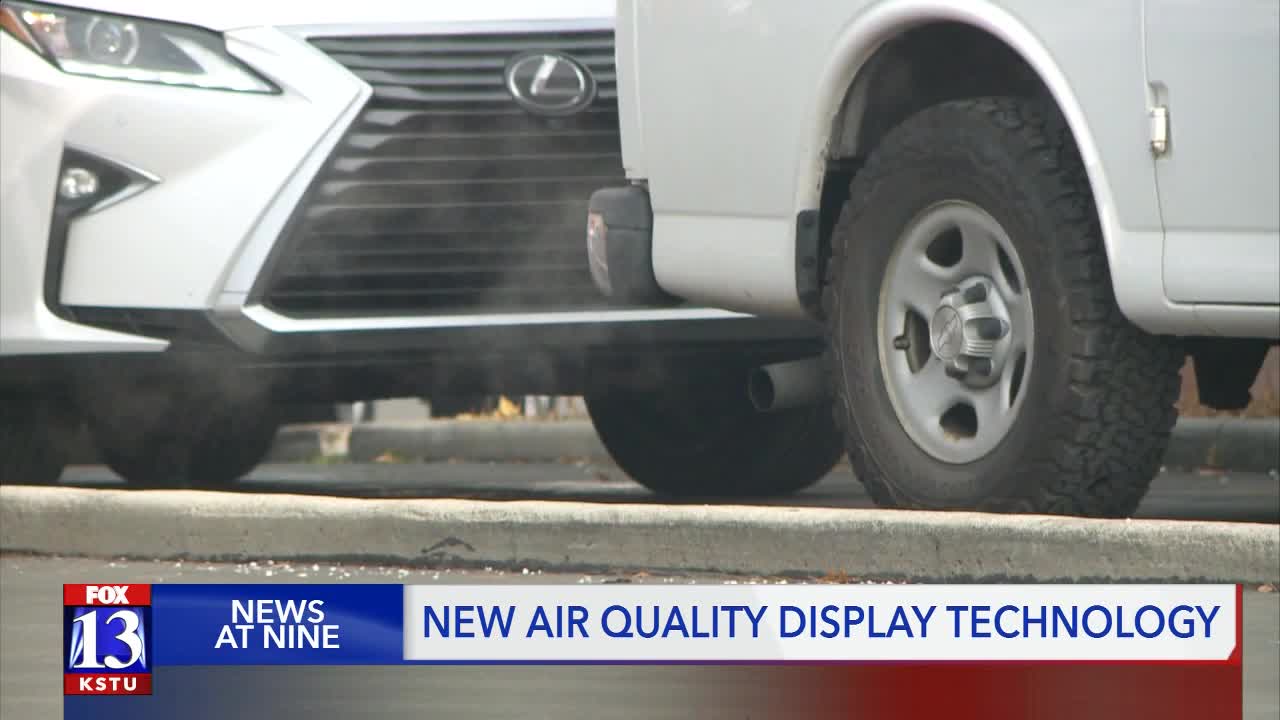 University of Utah researchers are working on a new project to help curb air pollution. 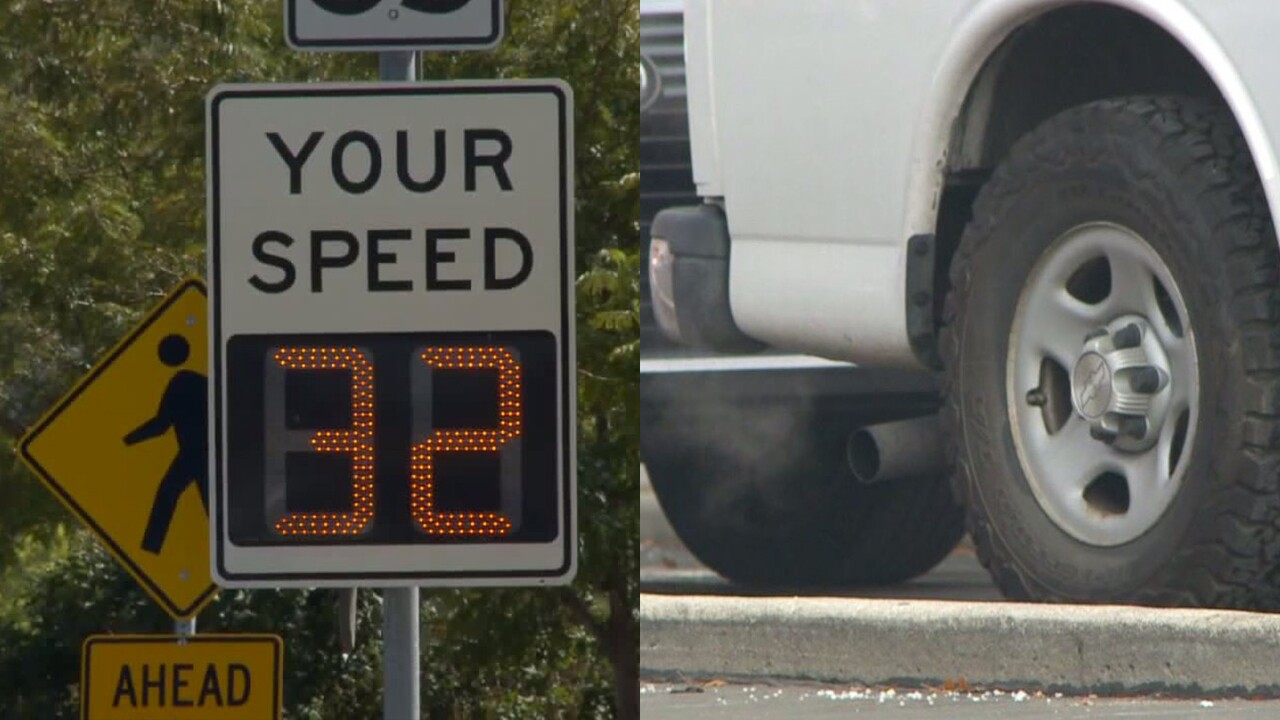 Most Utahns are likely familiar with the flashing speed limit signs, typically telling drivers to slow down.

That’s what gave U of U Assistant Professor Kerry Kelly and her team the idea behind real-time sensors, which would monitor air pollution around idling cars.

The idea is to give drivers feedback about what idling is doing to the air quality.

"We pick locations where we are likely to have a fair amount of idling that would change air quality, and where we could provide feedback and hopefully encourage good decisions,” Kelly said. “You could have pollution levels that are two or three times higher when you are in one of these microclimates of pollution.”

The research team received a $1.2 million grant from the National Science Foundation to put their theory to the test.

The sensors will be wirelessly connected to large LED displays alerting parked drivers.

The team is in the beginning stages of the project, and they hope to begin testing their system outside of local schools and hospitals in the winter of 2020-21.