Riders should add 15-20 minutes to their arrival time 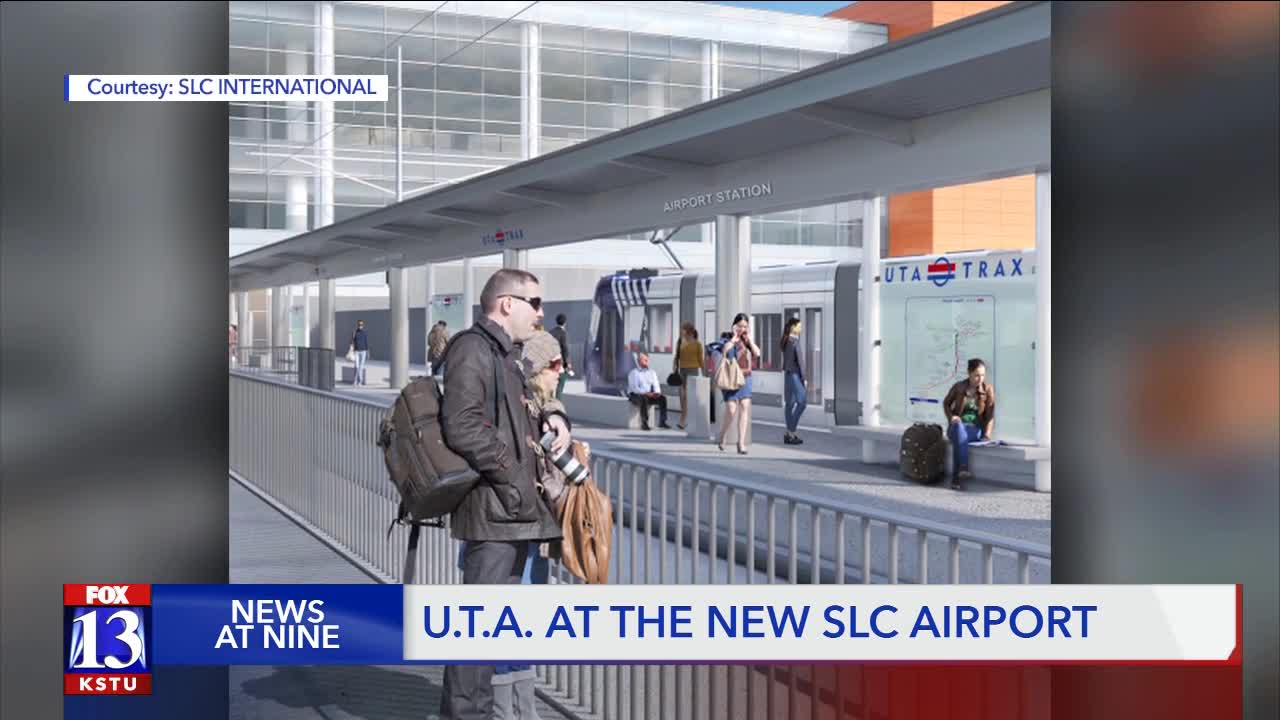 SALT LAKE CITY — When Salt Lake City's new airport opens, it will be a local gateway to the world. But if you depend on the Utah Transit Authority to get you to the airport, you'll want to give yourself some extra time.

"UTA is very excited about the start of construction on the new lines going over to the new airport," says UTA spokesperson Carl Arky. "For that to happen and to facilitate that, we have to shut down the old track station that ran out to the old airport."

With the current track station shut down a shuttle will run between the UTA station at 1940 West and the airport. That could add 15-20 minutes to your travel time.

"It's a step forward, it's something that we're excited about." adds Arky. "It's been a long time in the making so now we're starting to take the first steps towards establishing that new station out at the new airport."

The new station currently under construction will put riders just feet away from check-in and baggage claim.

"People, once they get off, will take the elevators or escalators up to the level where they'll check in and take their baggage," says Arky. "It will be very close and very, very convenient for people to use."

There may be some growing pains along the way, but UTA is confident once completed, Arky believes the updated station will greatly enhance its service.

"We know that this is somewhat inconvenient to people, but at the same time it will be a big, big step for us and it's part of the progress."