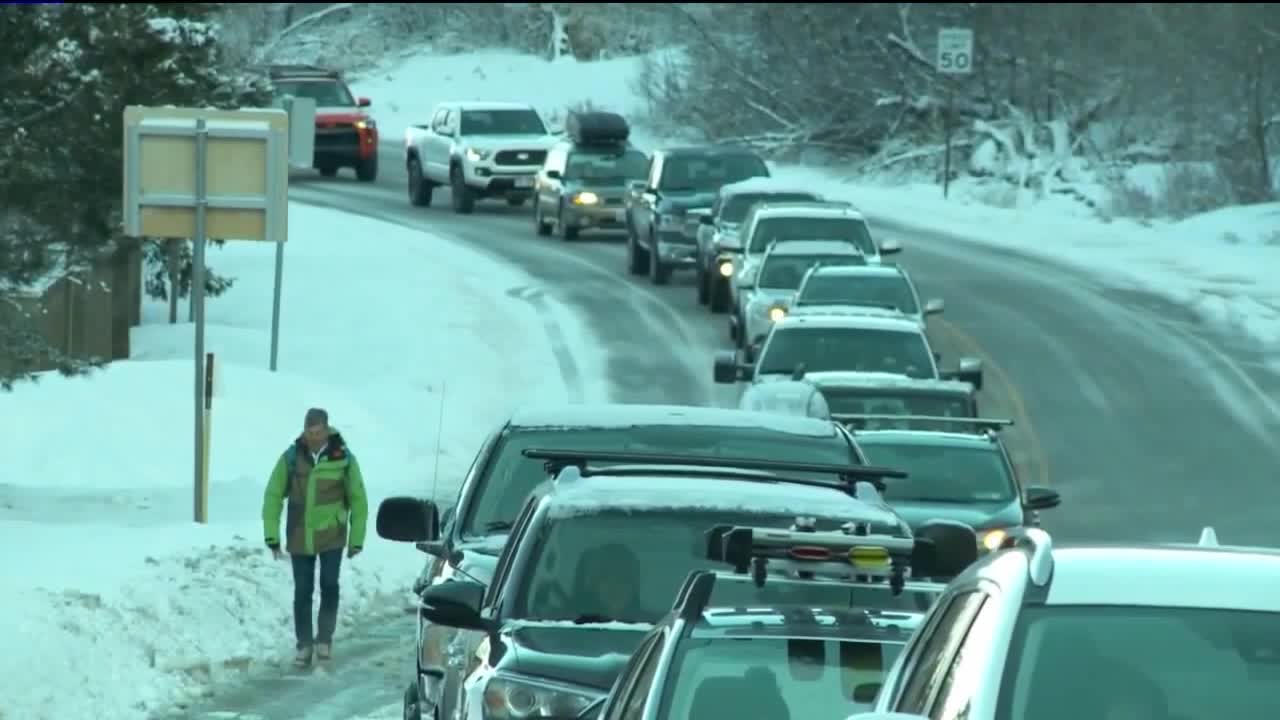 In this first installment in a new series of "360 Stories" from FOX 13 exploring complex issues from multiple perspectives, we take a look at potential solutions to heavy traffic in Little Cottonwood Canyon. 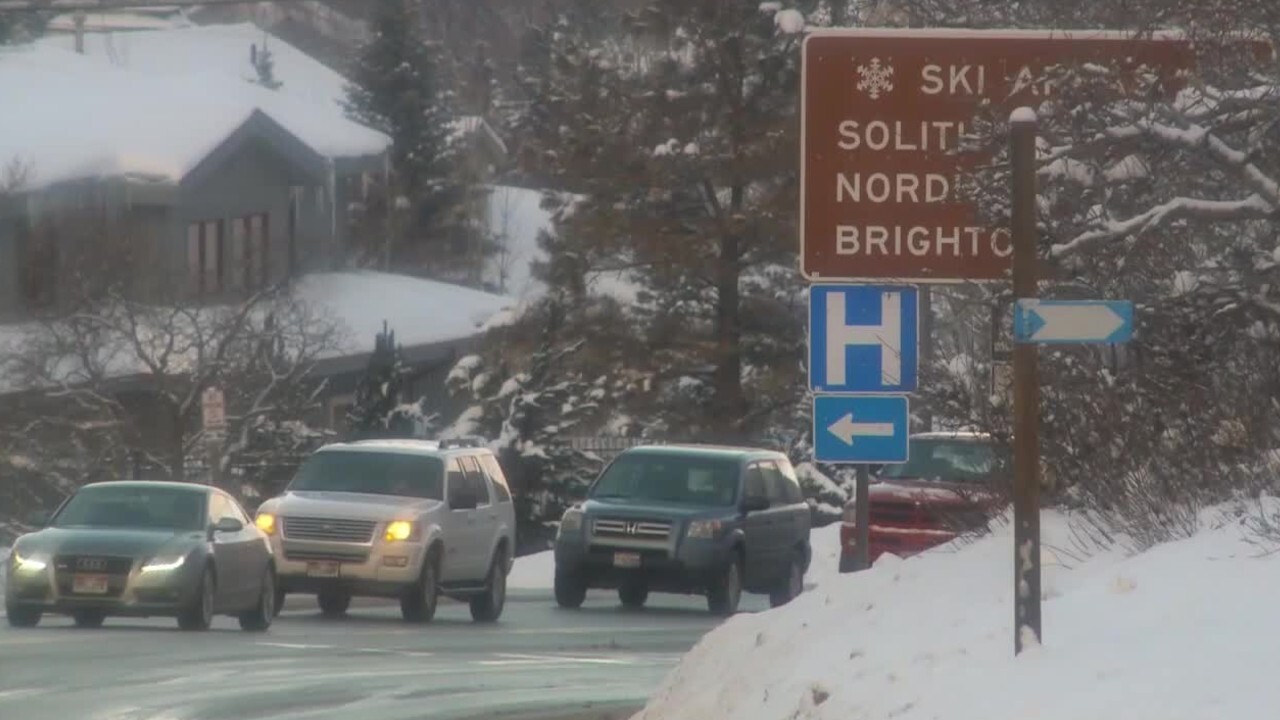 This is the first in a new series of "360 Stories" from FOX 13 exploring complex issues from multiple perspectives.

SALT LAKE COUNTY — One of the benefits of living along the Wasatch Front is easy access to mountains and all the outdoor activities they provide.

The Utah Department of Transportation (UDOT) began focusing on issues in Little Cottonwood Canyon and Wasatch Boulevard in 2018, in partnership with Utah Transit Authority and the USDA Forest Service.

Together, they identified three possible solutions to ease traffic in Little Cottonwood Canyon.

Option one, which UDOT calls Enhanced Bus, calls for increased bus service, utilizing as many as 24 UTA buses, which would run as frequently as every five minutes during peak ski season.

Option two, which UDOT refers to as Enhanced Bus with Roadway Widening, also calls for more buses, along with the paving of a bus lane through many parts of the canyon.

Either bus option also calls for the building of structures known as “snow sheds” in areas prone to avalanches. Snow sheds allow snow and debris to flow over the roadway while allowing cars and buses to pass freely and safely underneath.

Option three is a gondola. If constructed, it would run from the mouth of Little Cottonwood Canyon to the ski resorts up top. At eight miles long, it would be the world’s longest gondola.

A one minute video promoting and explaining the gondola concept (created by parties in favor of it) can be found here.

If UDOT proceeds with any of the three options, the cost will be in the hundreds of millions of dollars. You can learn more about the three proposals and the projected costs here.

A public comment period on the proposals recently closed, and UDOT says they received 6,500 comments.

FOX 13 News asked several people using the canyon this fall which proposal they preferred. Most seemed to prefer the gondola, which is also the option preferred by the general managers of both Snowbird and Alta ski resorts.

Others, including Carl Fisher from Save Our Canyons, are more skeptical of the gondola, noting that it provides service to ski resorts, but fails to serve people using the canyon for other activities.

Fisher and others are also concerned Big Cottonwood Canyon and other destinations over the summit such as Park City are not getting the same level of consideration, or integration, into future plans.

UDOT says it will continue to research the public comment’s it’s received, adding that they haven’t entirely ruled out other options or variations on the known proposals.

A final recommendation from UDOT is expected by the end of 2021.