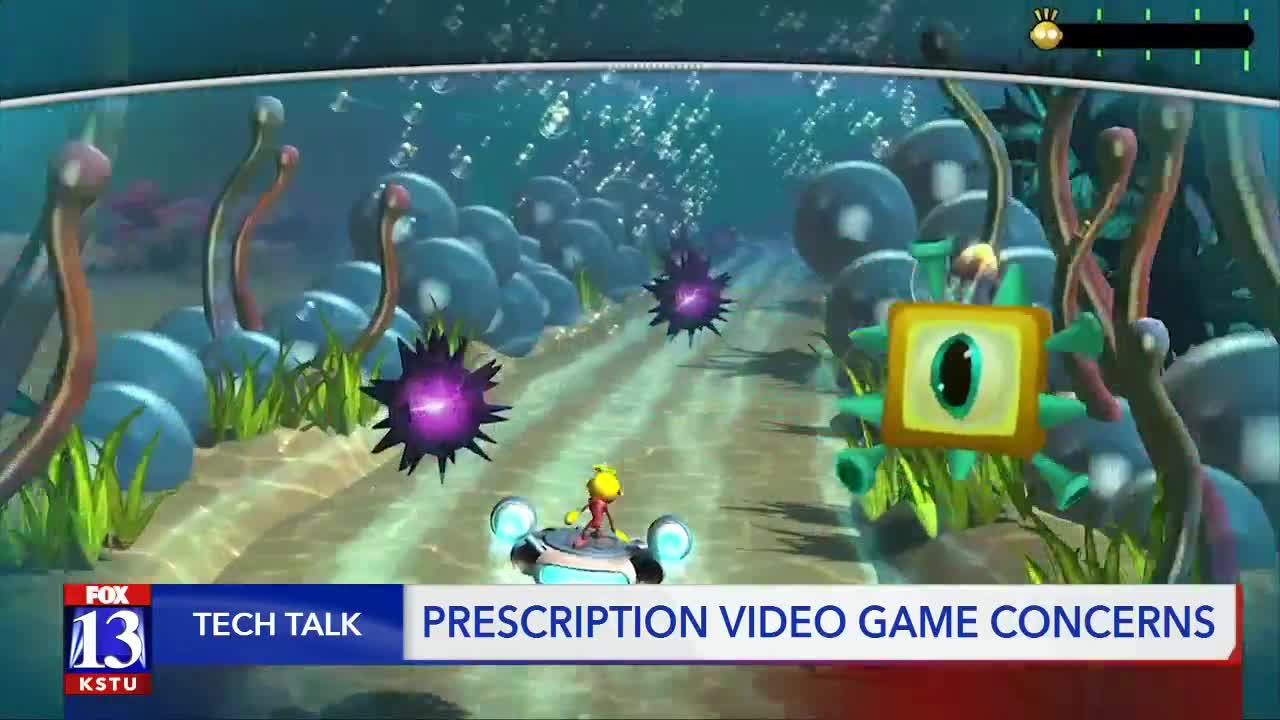 The FDA approved a video game to treat ADHD in kids, but there are still concerns from medical professionals about how effective it can be

SALT LAKE CITY — The Food and Drug Administration (FDA) approved the video game EndeavorRx to treat Attention-Deficit Disorder (ADHD) in kids, but some medical professionals say just because the FDA approved it, doesn't mean it should be used to treat every child.

Dr. Natalie Sergent, a Licensed Psychologist at Primary Children's Center for Counseling says there are a few things that need to be looked into further before she starts prescribing EndeavorRx to her patients.

"The research is still pretty new and I would be more than willing to go over that research with the parents, but I’m still not totally sure about recommending it at this point," said Sergent.

Sergent also wants parents and caregivers to know this video game is not a replacement for a child's existing treatment.

She says this video game was actually designed to be used with typical ADHD treatments that they've already been using for a long time, such as stimulant medications, non-stimulant medications, parent training on how to work with these behaviors, and school accommodations for attention deficit.

Parents should also know EndeavorRx has only proven to treat some kids who have two of the three types of ADHD in studies and trials.

The three types of ADHD are inattentive, hyperactive, and combined.

The inattentive type is where a child has a hard time focusing, concentrating, and is easily distracted. A hyperactive type has added hyperactivity and impulsivity, and the combined type of ADHD has both the attention problems and the hyperactivity.

Sergent said, "This video game, in particular, was developed for the inattentive type and for the combined type, but it has not been shown to have any impact on hyperactivity at all."

Some of the side effects reported from using this video game include frustration, dizziness, headaches, and some moodiness.

If you do find that this video game is effective in treating your child for ADHD, doctors say it's important to stick to the guidelines set by your family doctor and the game makers.

"This video game was developed to be used for about 30 minutes a day, five days a week for a four-week span of time," said Sergent.

Despite all these concerns, Sergent says she's still hopeful about its potential.

"I think it’s pretty cool that people are putting in the time and effort to find new treatments that kids will want to engage with," said Sergent.

Dr. Sergent says she wouldn't recommend this prescription video game to kids who aren't really into video games, to begin with.