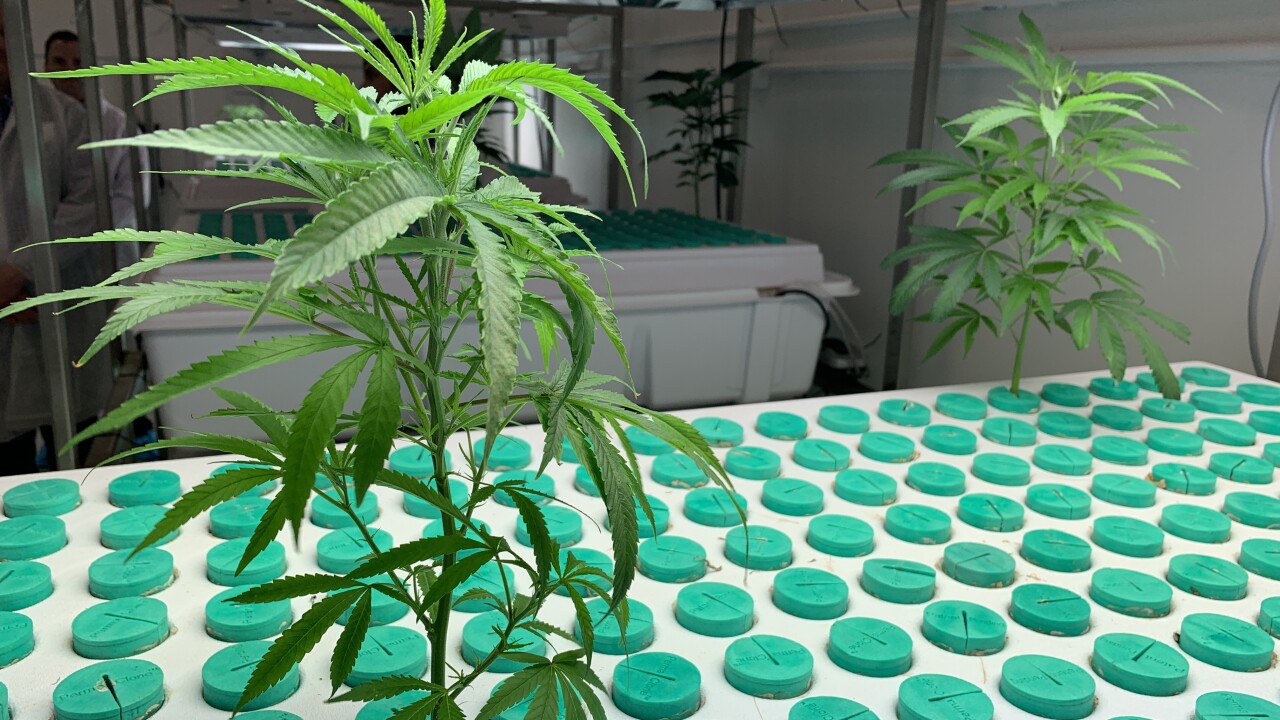 SALT LAKE CITY — Utah has joined 18 other states that have legalized cannabis on some level to form a nationwide cannabis association.

The Cannabis Regulators Association (CANNRA) is a non-partisan group made up of state representatives to share knowledge and best practices. The group will take no position on legalization of cannabis, but will share resources to states considering legalization or regulation.

"The Cannabis Regulators Association will provide a much needed forum for regulators to engage with each other to identify and develop best practices, create model policies that safeguard public health and safety, and promote regulatory certainty for industry participants," said Norman Birenbaum, CANNRA’s inaugural president and the director of New York State's cannabis program, in a statement.

Utah voters legalized medical marijuana in 2018. The legislature overrode the citizen ballot initiative with its own, more regulated program overseen by the Department of Health. Dispensaries have been slowly opening statewide.