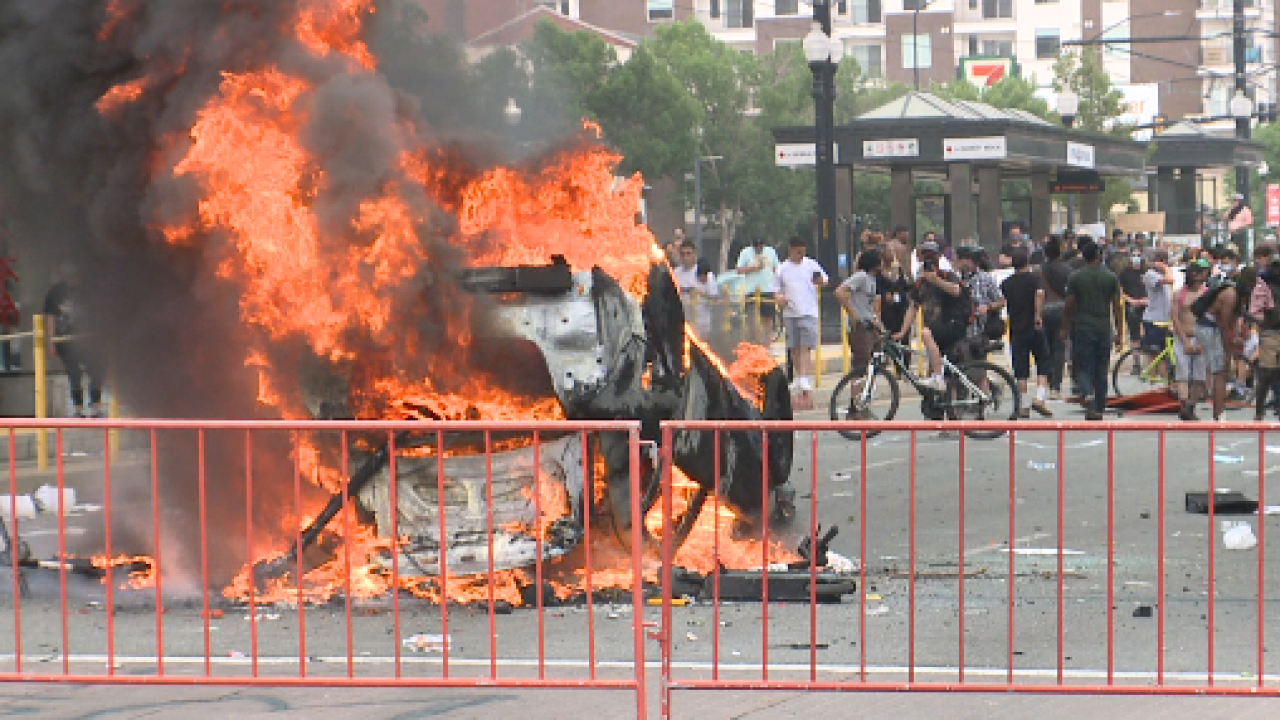 SALT LAKE CITY — Utah lawmakers are looking at state law on "riot" and whether there needs to be more penalties attached.

Rep. Lee Perry, R-Perry, who chairs the Utah State Legislature's Interim Law Enforcement and Criminal Justice Committee, announced the potential legislation during a meeting on Tuesday. It was requested by some local sheriffs who wanted to see criminal penalties enhanced for rioting.

Currently, the level of offense for rioting ranges from a class B misdemeanor to a third-degree felony. The bill was apparently introduced in response to recent protests that had some vandalism and assaults. Some demonstrators against police brutality and racism have found themselves facing rioting charges which has led to the potential for enhanced penalties if they are convicted.

Any bill would be explored and likely run in the 2021 legislative session that starts in January.