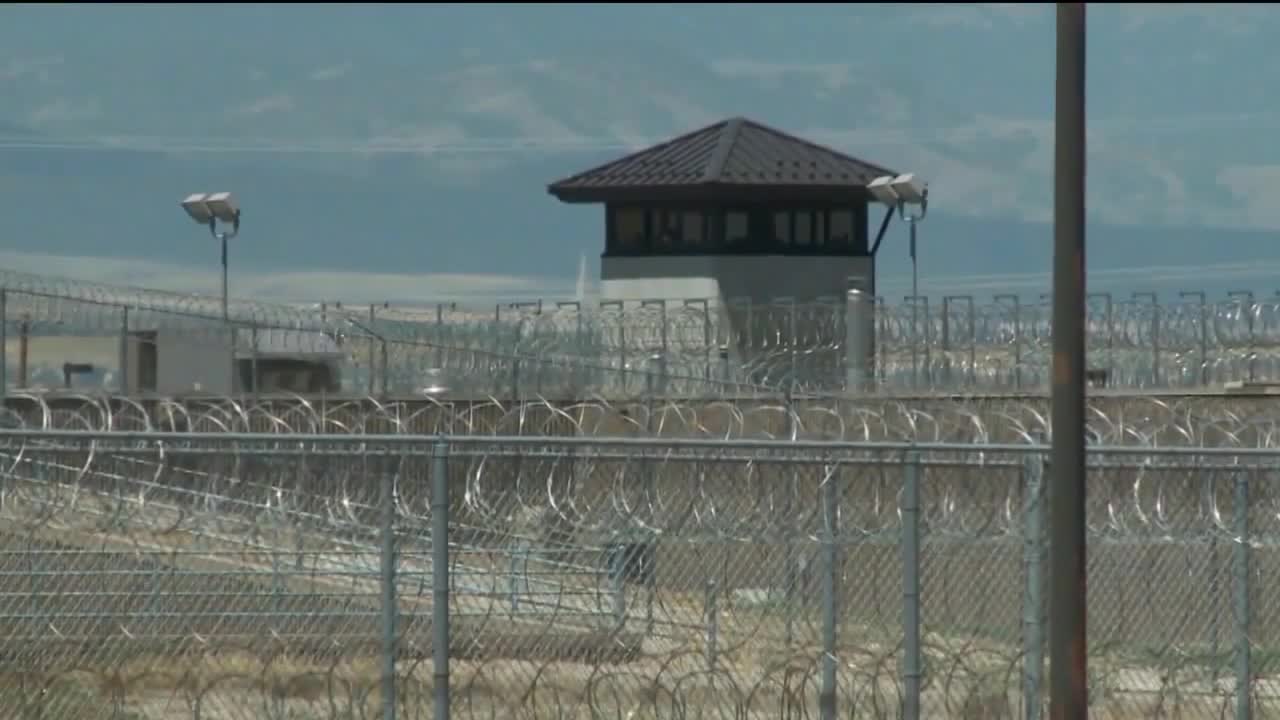 DRAPER, Utah — Leaders in Utah’s prison system attempt to set the record straight after criticism over the handling of a large COVID-19 outbreak in the Draper facility that sent three inmates to the hospital.

“We did a remarkable job of keeping the virus out of the prison but now it is here and we are forced to deal with it,” said Department of Corrections Clinical Services Bureau Director Tony Washington.

At least 274 men held in the Draper prison are sick with COVID-19 Thursday.

“We have been assertive, active and intentional. Not a day or even an hour passes where we are not laser focused on this virus,” Haddon said.

The Department of Corrections held a press conference Thursday to dispute accusations that there is not enough PPE and prisoners are being mistreated and put at risk during the outbreak.

Four women inmates have also tested positive for COVID-19 but prison staff said that’s an isolated incident and not connected to the main outbreak. Meanwhile, they insist the outbreak is not larger than reported.

"We understand how frustrating this can be and we want you to know that we care about these individuals and will continue to be as responsive as we can,” DOC Communication Director Kaitlin Felsted said.

The outbreak comes when prison staff is already stretched thin, which is having minor impact on inmate services, according to the DOC.