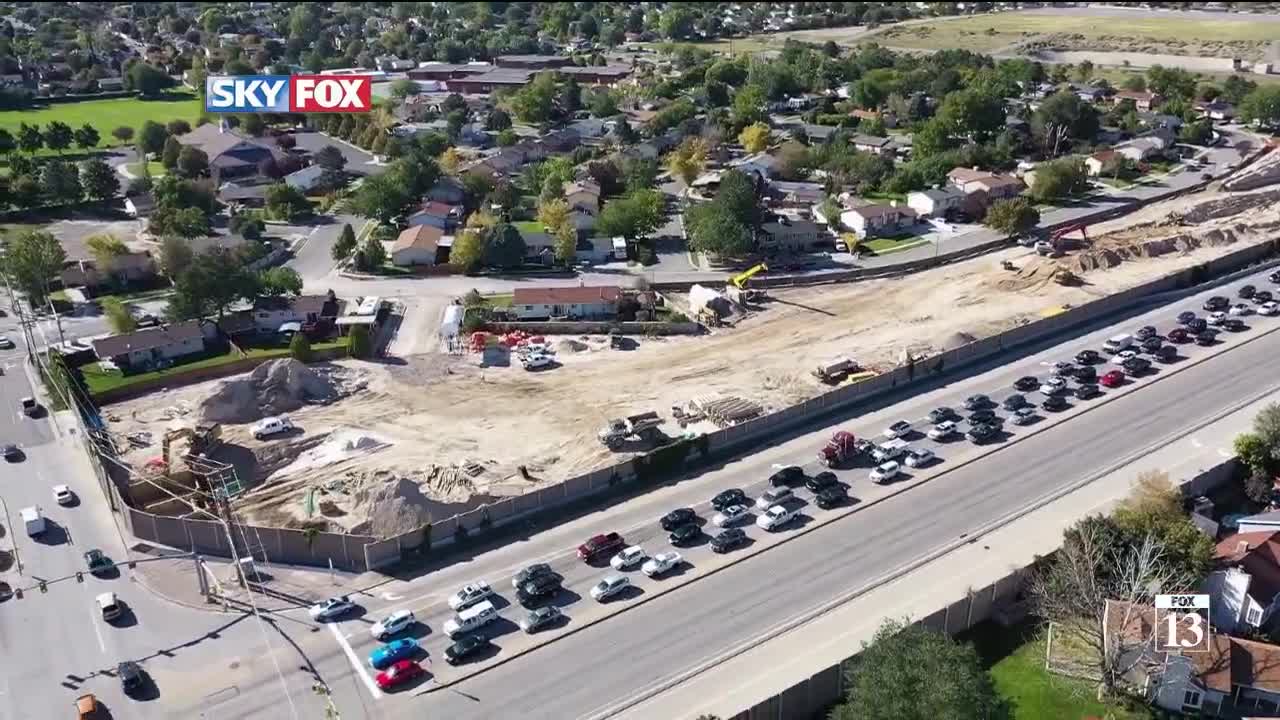 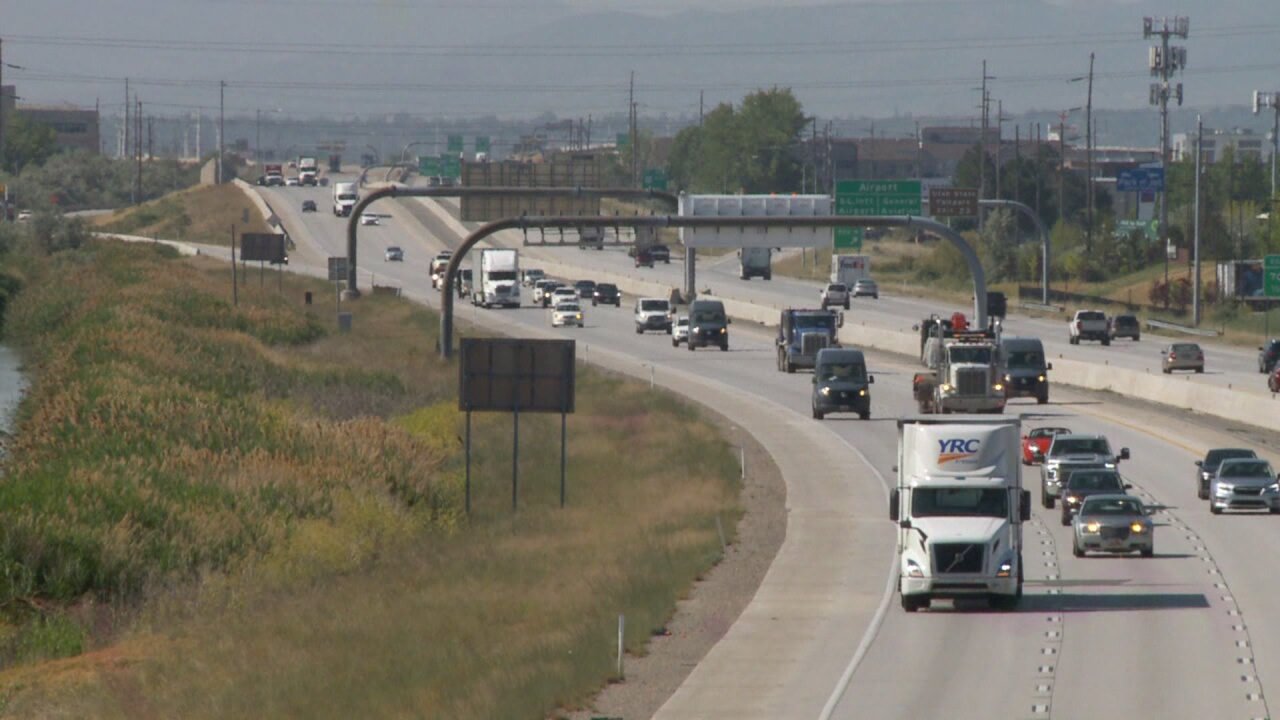 SALT LAKE CITY — Utah is exploring the possibility of charging by the mile to drive on the roads.

The state is seeing declines in funding that pays for roads and repairs -- the gasoline tax. It's occurring as more Utahns purchase fuel efficient, hybrid or electric vehicles. The 65.5 cents per gallon gas tax has seen steady declines over the years, while the number of electric and hybrid vehicles has increased to over 55,000 in Utah now.

Since January, UDOT has piloted a "road usage charge" program that offered electric and hybrid vehicle owners either a $120 flat fee or 1.5 cents per mile. So far, about 4% of all Utahns who have registered a hybrid or electric vehicle have voluntarily participated (an adoption rate the Transportation Committee called "phenomenal"). An app tracks the vehicle use and UDOT insisted the data is protected.

By next year, UDOT will come up with a plan for future adoption. Lawmakers on the committee asked if it could be sped up. All electric or hybrid vehicles are expected to be on board by 2031.

Sen. Wayne Harper, R-Taylorsville, who chairs the committee, acknowledged an issue the state has: the state pays for new roads and ongoing road maintenance using the gas tax, but the adoption of alternative fuel vehicles means less people are actually paying into that fund. The problem is only expected to get worse as more people buy hybrid or electric vehicles.

Sen. Harper said the road usage charge could be a source of funding for roads.

"We will be heading there," he said in an interview with FOX 13. "Whether it’s in five years, or 20 years, I think just the nature of technology and transportation will require us to do that."

The Utah State Legislature passed a bill expanding the capability for toll roads, but Sen. Harper acknowledged that is not popular with the public. He said road usage charges are already being voluntarily adopted by Utahns, which indicates it might be a path forward.