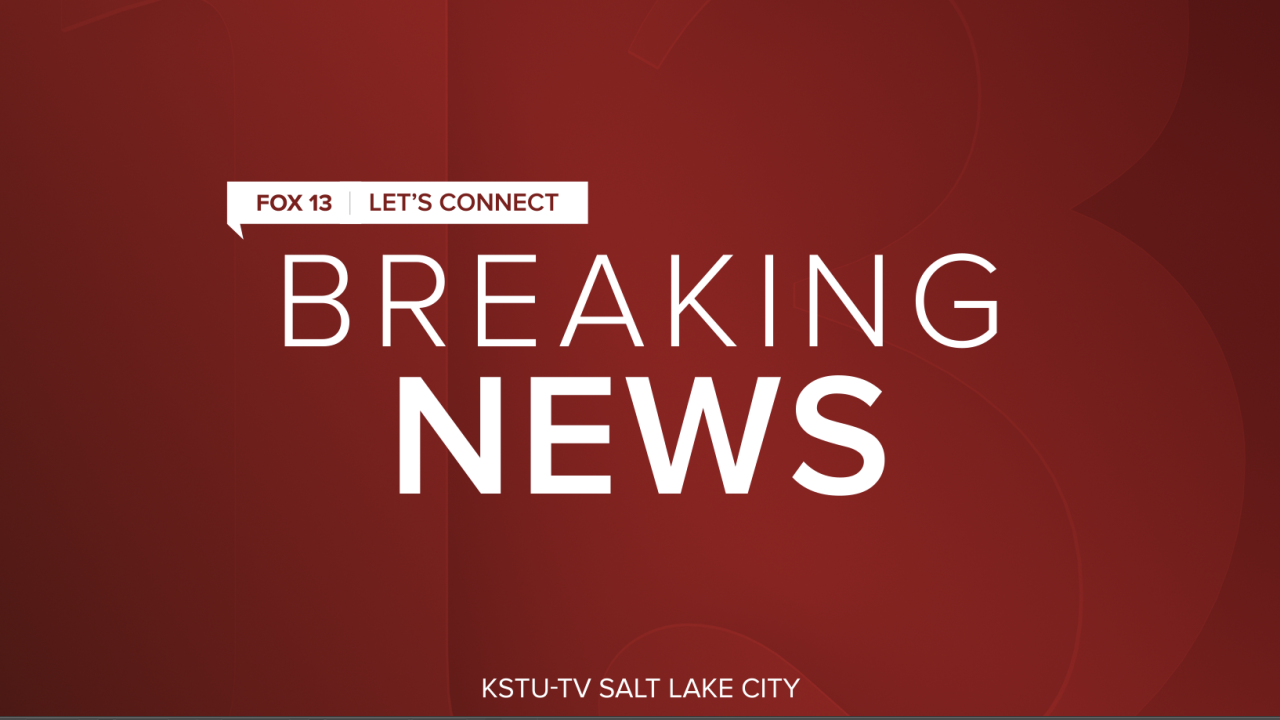 Murat Suljovic, 23, pleaded guilty to a single count of attempting to provide material support to a designated foreign terrorist organization during a hearing in federal court on Tuesday.

Court documents filed in U.S. District Court indicate Suljovic admitted that in January 2019, he corresponded with someone who was interested in performing an attack for Islamic State of Iraq and al Sham (aka ISIS).

"I corresponded with [PersonA]. I believed [Person-A] to be a follower of ISIS who was interested in performing an attack for ISIS, and I also believed [Person A] was assisting another follower of ISIS, [Person BJ, who was also interested in performing an attack for ISIS. In this correspondence with [Person A], I was pretending to be an ISIS leader through an online persona, and I believed Person-A and Person-B believed that I was such a leader of ISIS," Suljovic said in the plea agreement. "I provided advice about potential targets for a terrorist attack and advice about how to plan an attack. During this correspondence, I provided a video bomb making tutorial to Person-A to share with Person-B for purposes of training and assisting Person B in carrying out an attack."

The court documents did not specify what the targets where. Suljevic was arrested by federal agents in April and charged by the U.S. Attorney's Office for Utah in May. He remains in custody pending sentencing and could face 20 years in prison.