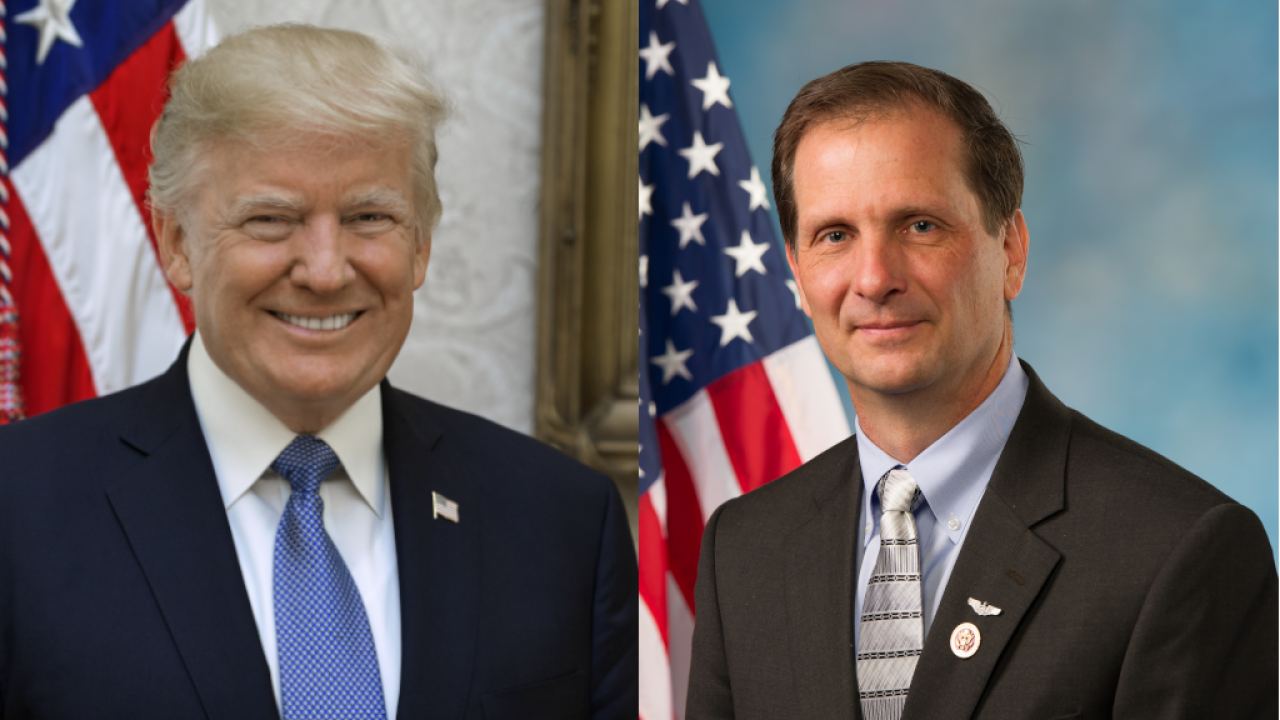 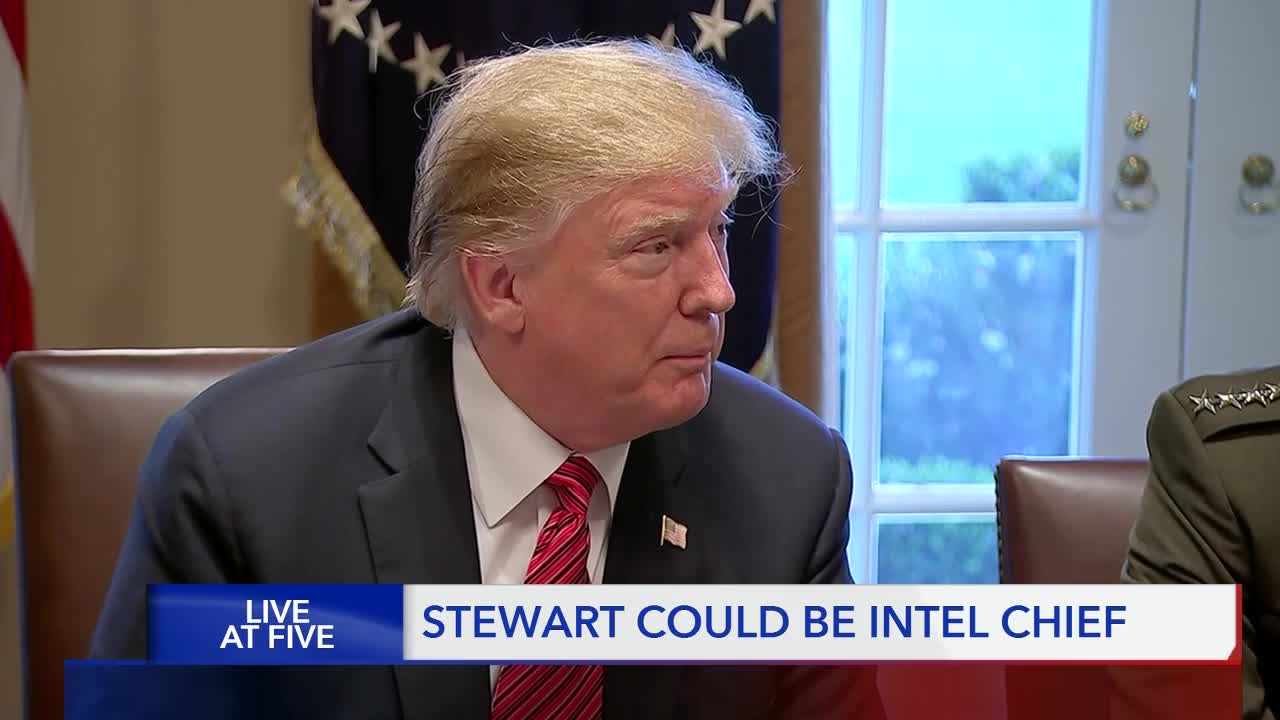 Utah Congressman Chris Stewart may be President Donald Trump’s pick to be the Director of National Intelligence.

The New York Times reports today that Robert O’Brien, the President’s National Security Advisor is advocating for Stewart to fill the role currently occupied by an acting director.

Federal law limits the time the Senate-confirmed position can be occupied by an acting director. That term expires in March.

Thomas Burr, the Washington Bureau Chief for the Salt Lake Tribune says Stewart’s name may have been leaked to the Times to see how he’s received.

“When rumors start flying like this in Washington, it's usually a trial balloon to see what people think about something like this,” said Burr.

Stewart is a former air force bomber pilot who has served on the House intelligence community. He has been a fierce defender of the president, though he was quite critical of Trump during the 2016 campaign.