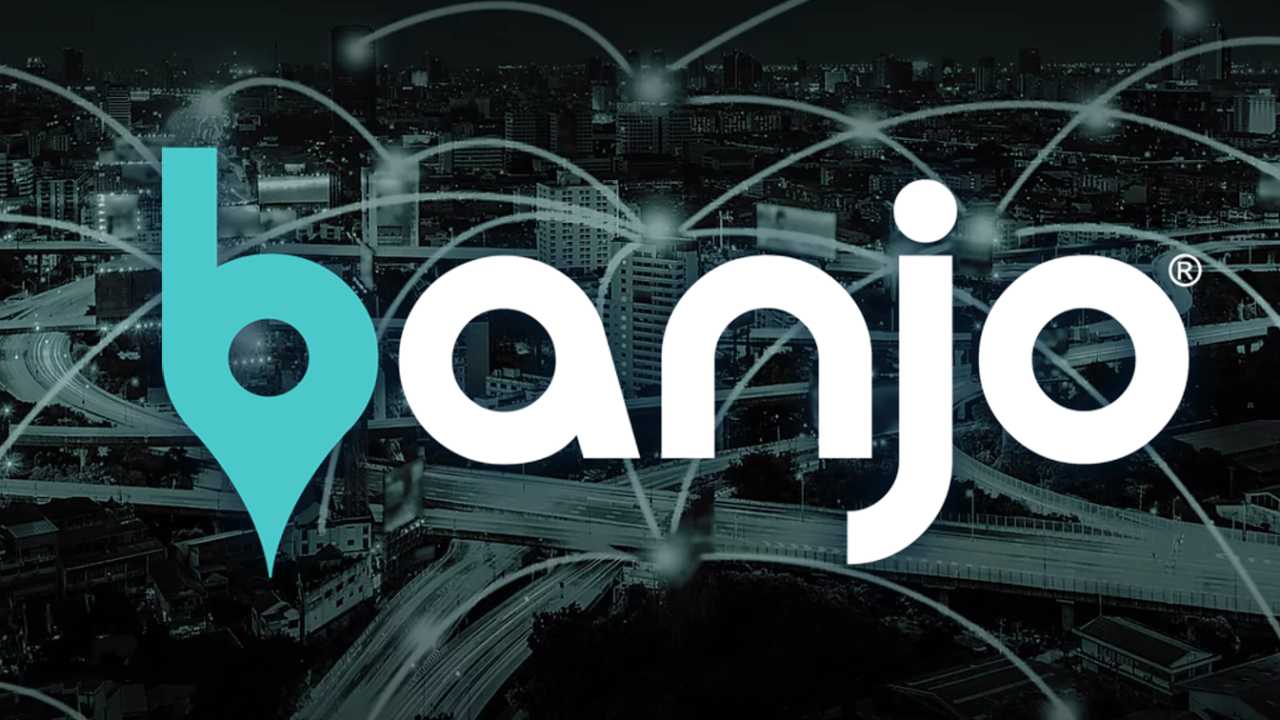 SALT LAKE CITY — The Utah State Auditor will conduct a review of the data scraping company Banjo and its $20 million contract with the state.

In an interview with FOX 13 on Monday, state auditor John Dougall confirmed he would be handling the audit.

"Clearly there’s an interest when it comes to data security, data privacy as well as anything that deals with algorithmic bias," he said. "We’re looking to form a mix of folks of those with a technical background, a civil liberties background as we go down this path."

The Utah Attorney General's Office later confirmed Dougall's office would handle the audit it asked for when it suspended the multi-million dollar contract it has with Banjo following reports that company founder Damien Patton had been a member of the Ku Klux Klan as a teenager and participated in a drive-by shooting at a Tennessee synagogue. Patton has said he was a teen at the time and has since tried to make amends.

Banjo, a Utah-based company that takes public and government data sources and mixes them with artificial intelligence to create a near-real-time alerting system for law enforcement, has faced scrutiny since last year. The Utah State Legislature has expressed concerns of a "Big Brother" system. The attorney general's office has defended Banjo, insisting that it could be a valuable tool in an emergency and that the data was anonymized.

Earlier this year, the legislature declined to give an additional multi-million dollar appropriation to Banjo and House Majority Leader Francis Gibson, R-Mapleton, told FOX 13 he was looking at legislation to regulate the company.