Justices wrestle with when a defendant can withdraw a guilty plea 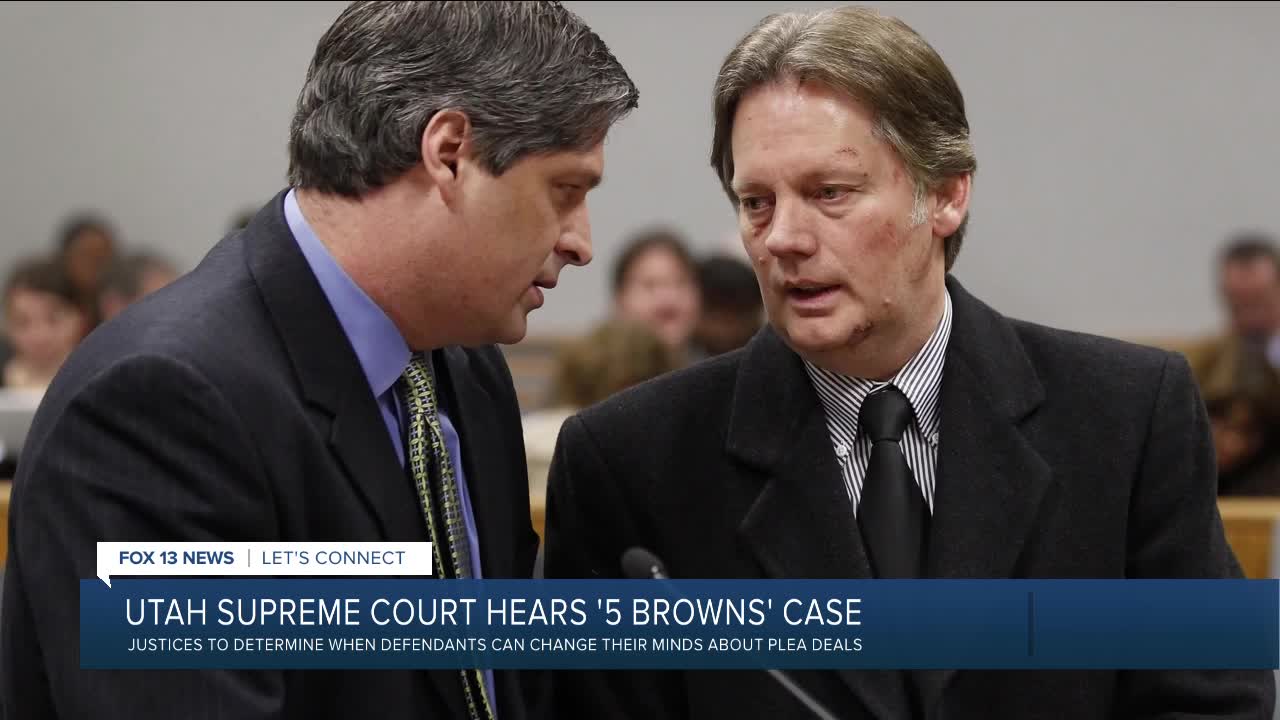 The Utah Supreme Court is considering how long a criminal defendant has to withdraw their guilty plea in a case that involves a high-profile musical group. 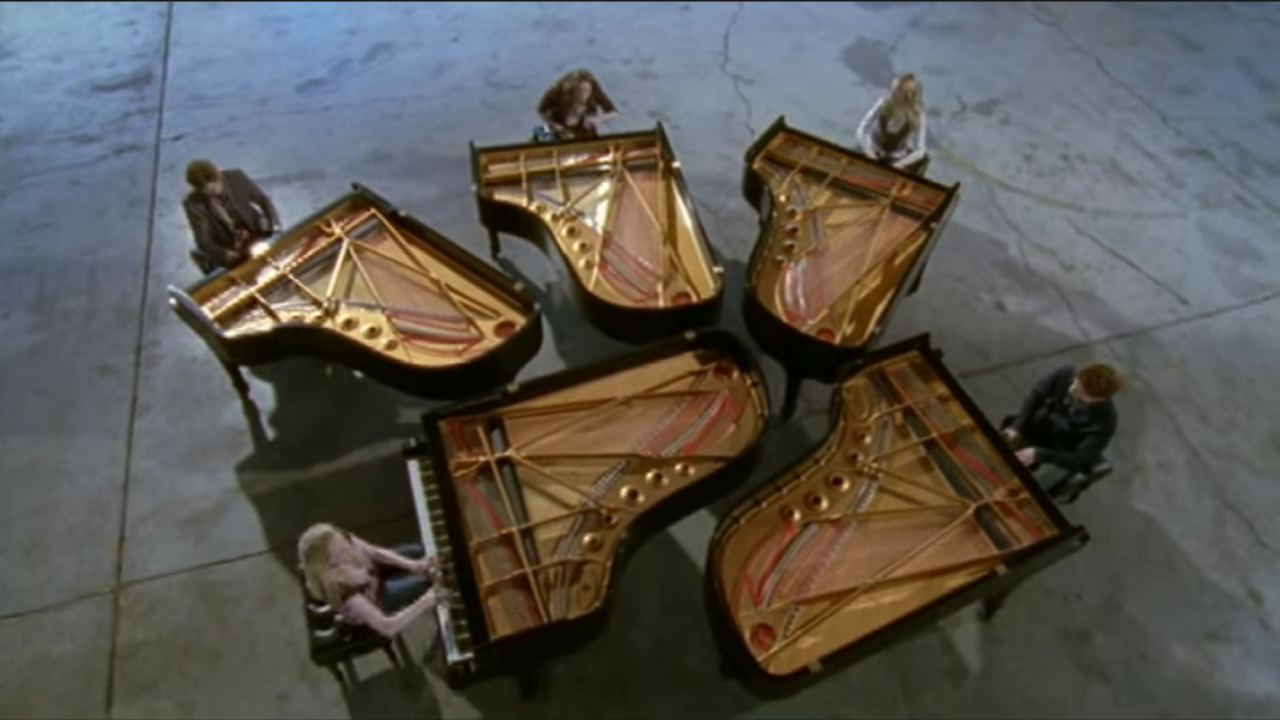 SALT LAKE CITY — The Utah Supreme Court is considering how long a criminal defendant has to withdraw their guilty plea in a case involving a high-profile Utah musical group.

Members of The 5 Browns, a group of sibling pianists known for their beautiful renditions of classical music, went public a decade ago and disclosed repeated sexual abuse by their father and former manager, Keith Brown. He ultimately pleaded guilty to sex abuse charges and was sentenced to serve up to life in prison.

But now, Brown is seeking to withdraw his guilty plea. It is something that one of his victims, Deondra Brown, is very much opposed to.

"We’re talking about 9 ½ years ago that my father originally accepted the plea bargain," she said in an interview with FOX 13.

In recent arguments, Brown's attorneys argued that he did not have effective legal counsel when he accepted the plea bargain. They argued that state law also cuts off any deadlines too soon. Typically, it allowed up until sentencing.

"It’s simply unreasonable, if not impossible, for defendants to make all challenges at this point in time," Brown's attorney, Annie Taliaferro, argued before the state's top court.

But the justices appeared to struggle with where the line is drawn. They peppered Brown's attorneys about the impact of allowing him to withdraw his guilty plea, as well as the impact on all other defendants in the criminal justice system.

"How can we rule in your favor without opening the floodgates not just to anyone who has the challenge to the plea withdrawal statute, but anyone who has any un-preserved constitutional claim that wasn’t preserved because counsel was ineffective at trial?" said Associate Chief Justice Thomas Lee.

"That goes back to the central issue is that every other criminal defendant can raise those issues. If you go to trial, and you have ineffective assistance of counsel claims, you get to raise those on appeal. Why are people who enter plea the ones that are barred from that?" Taliaferro replied.

In his own arguments before the Court, assistant Utah Solicitor General Chris Ballard argued in essence that it was too late for Brown. He urged the justices to reject the case.

"Guilty pleas are intended to be a quick and efficient way to resolve a case," he said. "Yet nearly a decade after defendant’s guilty plea, here we are, still litigating his guilty plea."

The justices appeared to struggle with Brown's arguments and where they draw the line on a defendant having the right to change his or her mind about a guilty plea.

Deondra Brown said lost in all the high-level legal arguments is any consideration for the victims of crime.

"If defendants have the opportunity to change their plea after sentencing, what’s to keep buyers remorse for so many defendants?" she told FOX 13. "And for victims to continue to get dragged through. Our case? We have seen court work and petitions come through consistently once or twice a year for 9 ½ years. How is that helpful for a victim’s healing process?"

Since her father's conviction, Deondra Brown has become an advocate for the rights of abuse victims. She said the Utah State Legislature recently ran a bill to change the timeline for when a defendant could withdraw a guilty plea, something she and others opposed.

"I feel like people need to understand what that does to the victim to continue having that wound opened over and over and over again, and we’re talking about letting more options be at a defendant’s disposal," she said.

That bill did not make it through the 2020 legislative session. The original sponsor, Sen. Todd Weiler, R-Woods Cross, told FOX 13 he was not planning to run it again next year.

The Utah Supreme Court took Keith Brown's case under advisement with no timeline for when it will render an opinion. In the meantime, he will remain in prison.