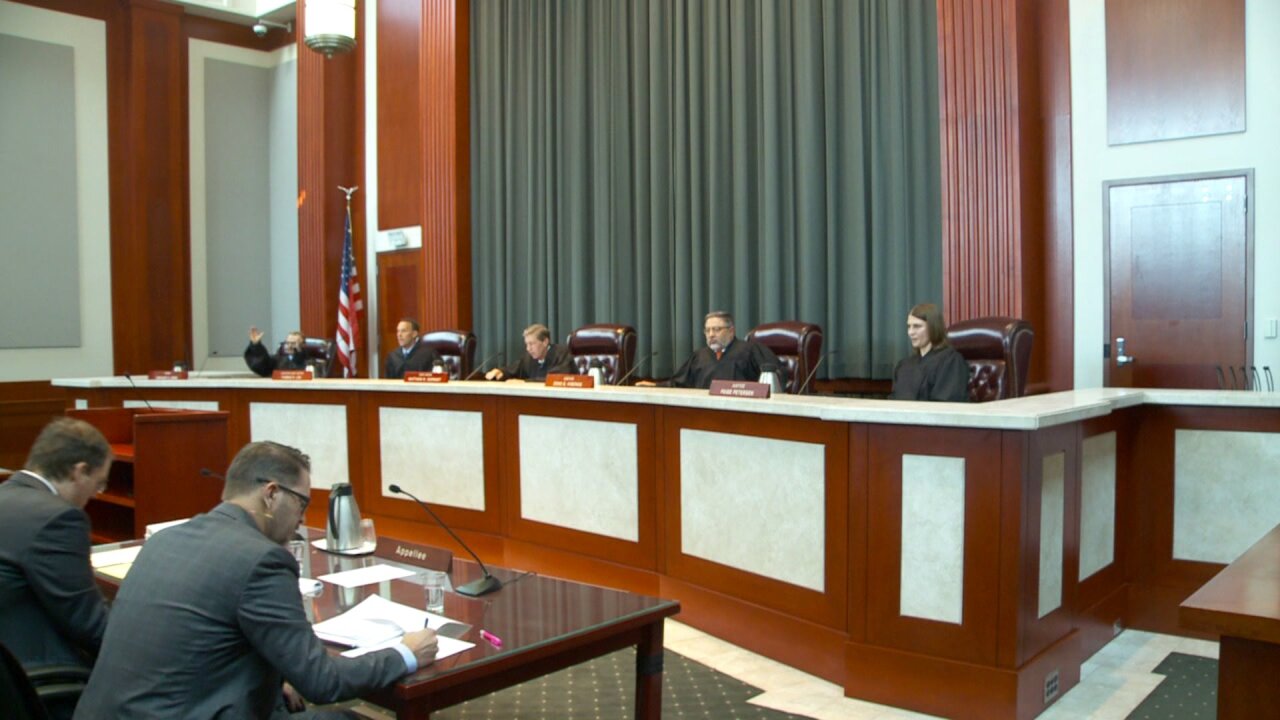 SALT LAKE CITY — The Utah Supreme Court has ruled that crime victims do not necessarily have to testify in-person at a preliminary hearing, granting protections for them.

In a ruling issued this week, the state's highest court ruled that subpoenas for a victim's testimony can rejected if there are other means of getting the information. The cases the Court considered involved alleged child sex abuse victims.

The ruling focuses on two separate cases. In both, the men are accused of sexually abusing children. In their respective cases, the defendants sought to subpoena children to testify at the preliminary hearing -- a critical stage where a judge decides if there is enough evidence to make someone stand trial for the crime they're accused of.

The Court essentially declared that because the burden in a preliminary hearing is on the prosecution to make its case, "a subpoena compelling the victim to give additional, live testimony will survive a motion to quash only if the defendant demonstrates that the subpoena is necessary to the presentation of specific evidence that is reasonably likely to defeat the showing of probable cause."

The Court also pointed to the ability to show evidence may be found elsewhere (like a police interview) and Utah has laws that protect victims of crime in testimony.

"A defendant has the general authority to 'call witnesses' at a preliminary hearing, but a subpoena compelling alleged victims to testify is per se 'unreasonable' when it seeks testimony that is immaterial to the probable-cause determination, would obviate the legal sufficiency of hearsay evidence, and would unnecessarily intrude on the rights of victims," Justice Lee wrote.

The Utah Attorney General's Office said the ruling was a big victory for crime victims.

The ruling does not pertain to a trial, where the burden of proof is higher. Both sex abuse cases were halted because of the appeals. The Utah Supreme Court's ruling sends the cases back to a lower court to continue on.