Utahns react to officer indictment, stand up for Breonna Taylor with march, vigil in SLC

Unrest after the grand jury indicted one officer on criminal charges 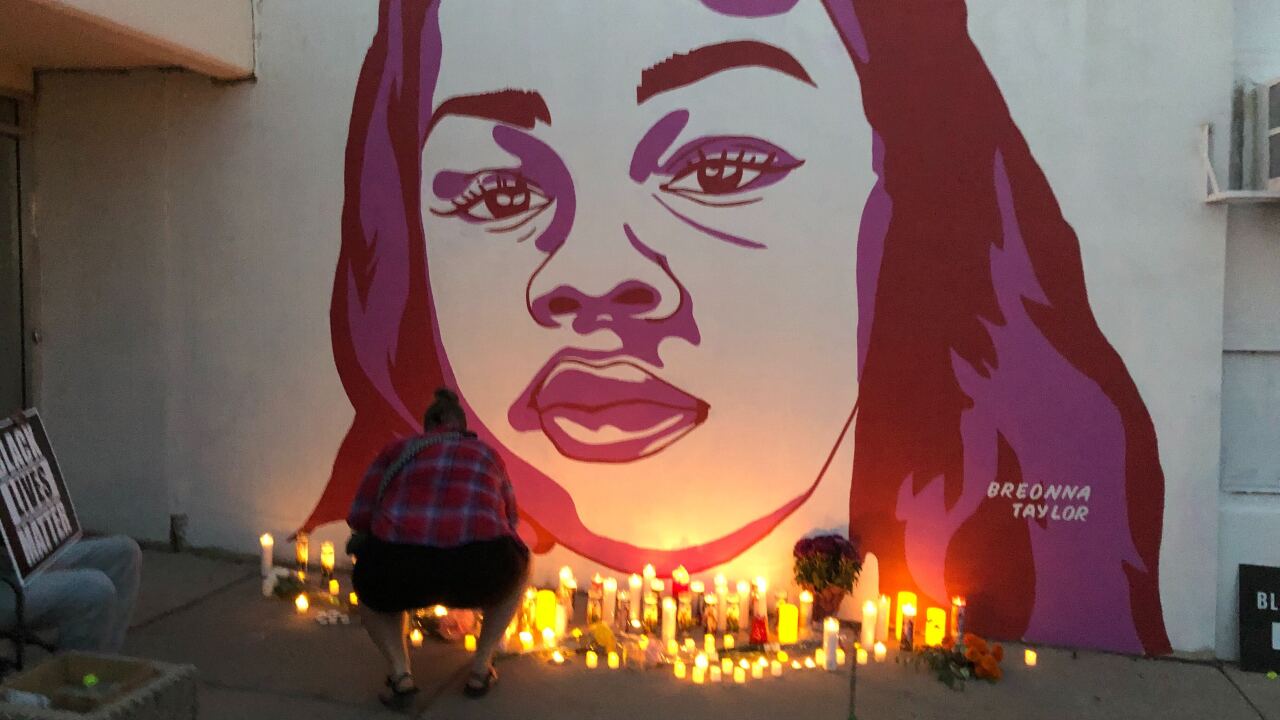 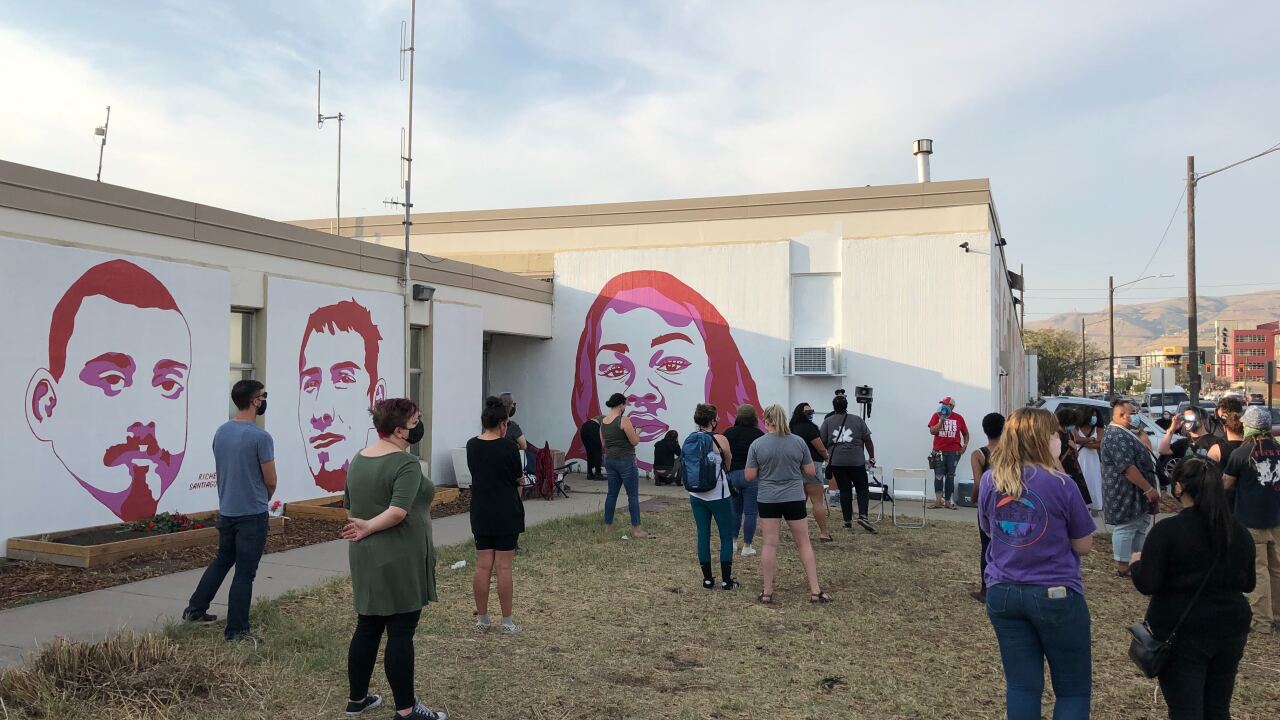 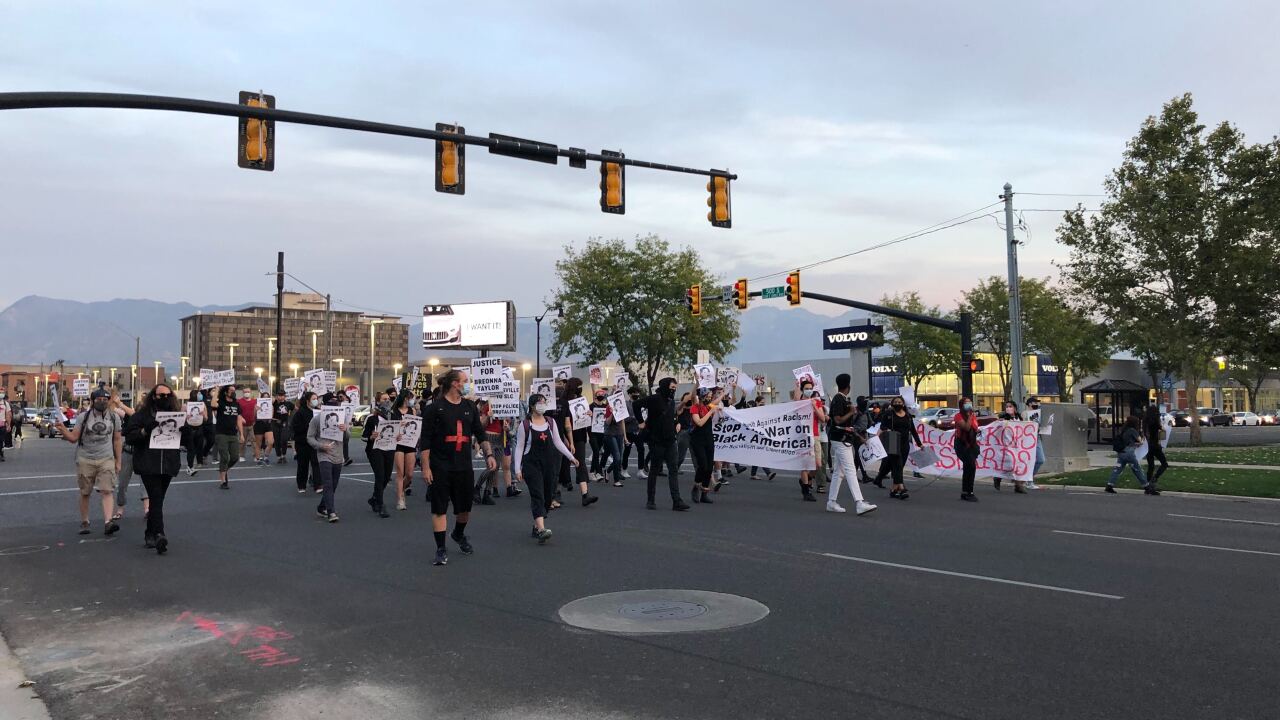 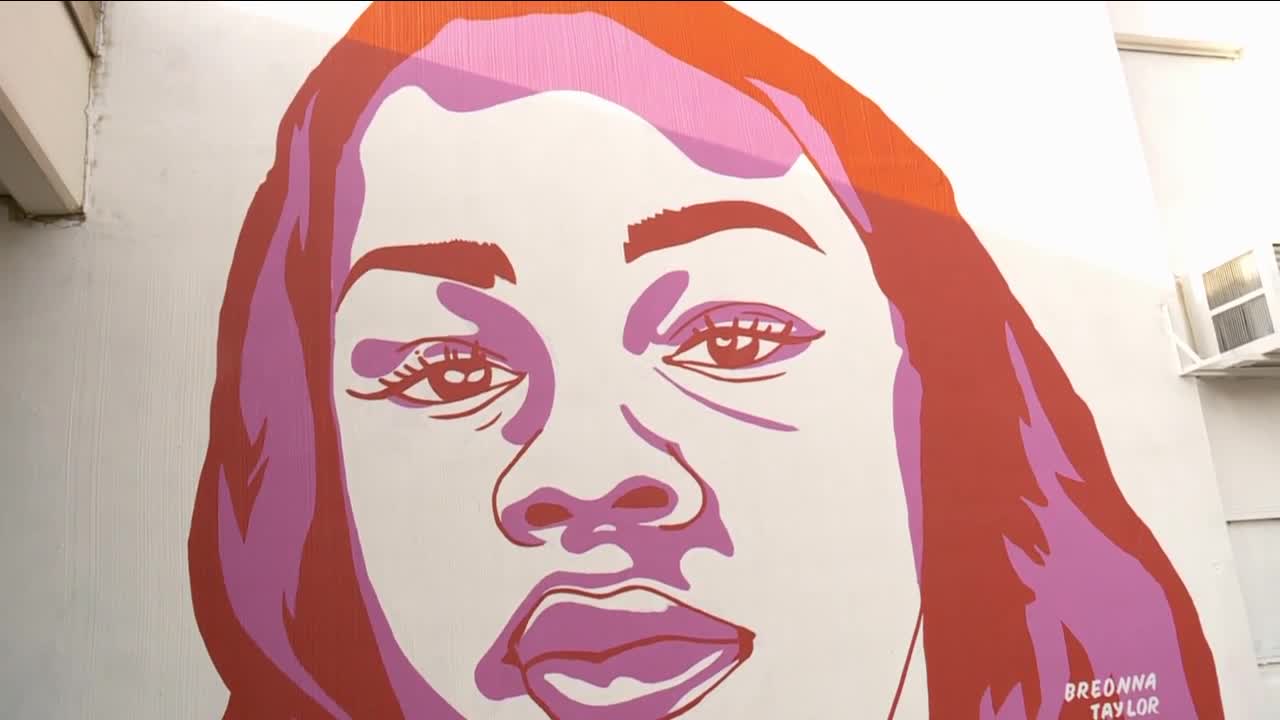 SALT LAKE CITY — Six months after Breonna Taylor was fatally shot by police in Kentucky, a grand jury indicted one of the officers involved on criminal charges.

Wednesday, Utahns took to the streets to express their feelings about the indictment.

“If any one of us would do the same thing that those officers did we would be charged with murder," Scott said.

The @blcklvsmatut vigil group and @pslsaltlake are both at the mural.@slcpd blocked off traffic to allow for a safe march from the group that originated at Washington Square. #BreonnaTaylor | @fox13 pic.twitter.com/tpKU6sffpb

Another group, "Party for Socialism and Liberation Salt Lake" began their demonstration at Washington Park and made their way to the mural.

Both groups are demanding change and justice for Breonna Taylor.

Mike Z attended the gathering tonight and reflects, “This is a good day and a sad day, a sad day because we wanted more from this system that we’re actually striking against right now and we mean business, we’re not going up, we’re not stopping, this is not stopping us this just gave us more fight and determination to what we have to do."