Utah's computer systems are getting attacked 1.9 billion times a day 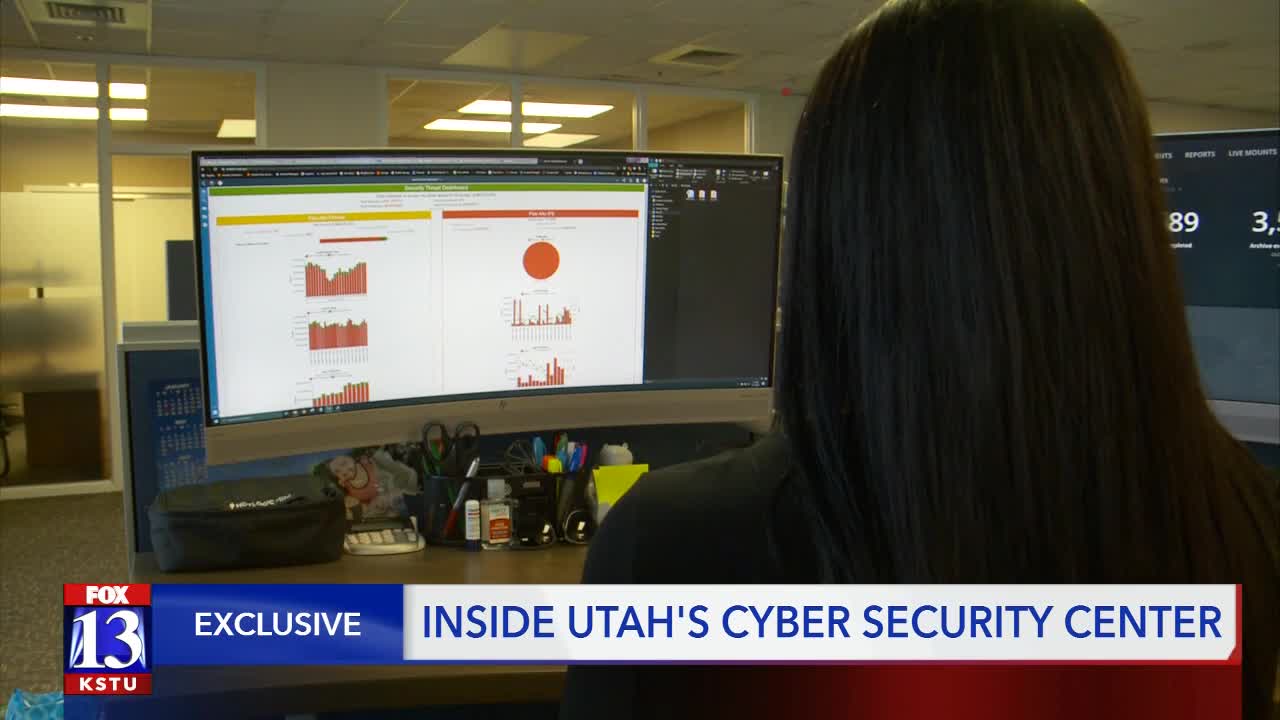 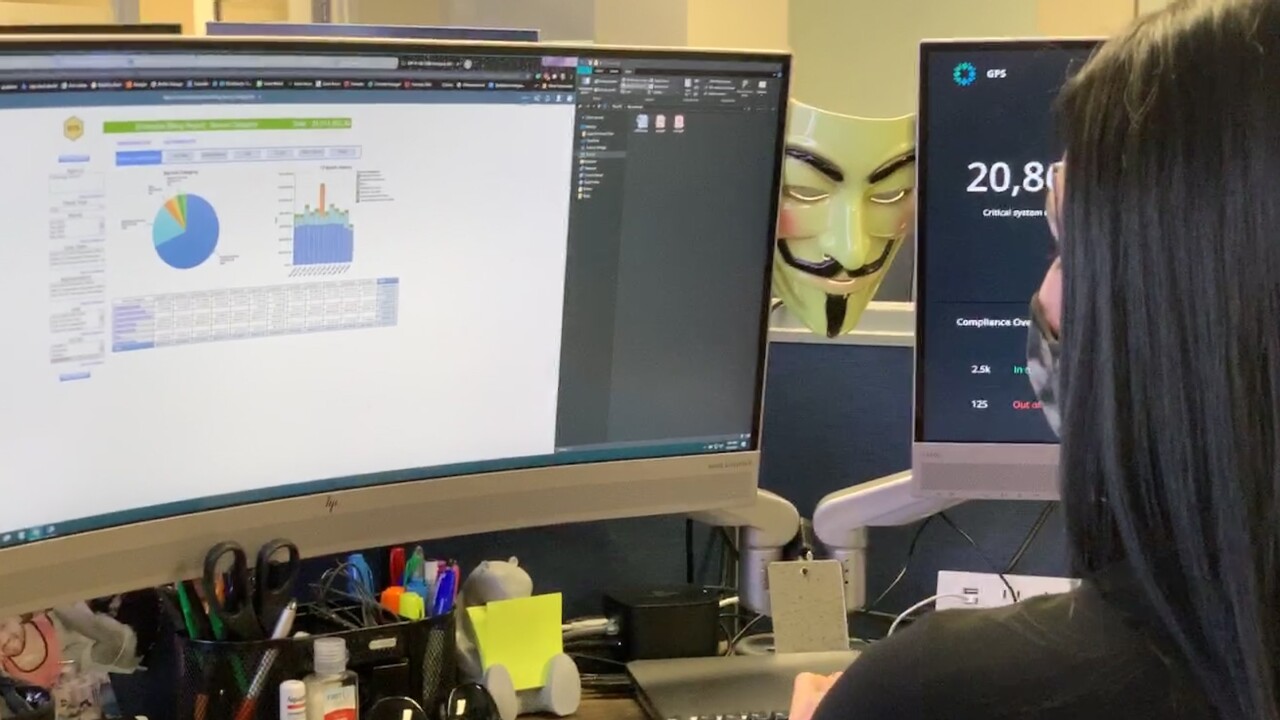 On average, the state of Utah receives 1.9 billion attempts to hack its systems every day.

"There’s a lot of surveillance going on, a lot of attempts to break into systems. So with that number you can only imagine how busy we are to try to thwart that," said Mike Hussey, the Chief Information Officer who oversees Utah's Division of Technology Services.

Hussey said they monitor for intrusion attempts in state and local systems. They come from all over the world.

"Some nation-states, sure. Some in their mom’s basement. It could just be about anyone," he said.

When the COVID-19 pandemic hit and Utah was forced to move a lot of state employees to a telework environment, DTS saw a spike in hacking attempts -- up to three billion a day. It's since dropped, but now the state is preparing for elections.

Hackers are usually seeking data, Hussey said. A frequent target is Utah's voter rolls (which the state actually sells to political campaigns and groups). But that's not all hackers want.

"They’re looking for data they could monetize, they’re actually looking for ways to break into the system. You can well imagine the state has a lot of data from citizens," he told FOX 13. "A lot of confidential information, Social Security numbers, things like that, driver’s license numbers. We’re very aware of the bad guys and we’re aware of the data we have so our priority is to protect that data."

Utah did experience a major breach in 2012 when Medicaid data was impacted. And last year, Garfield County was hit with a ransomware attack. Hussey said the state partners with federal and local governments now to monitor traffic and try to stay ahead of problems.

While Utah may not seem like a big target for cyber-attacks, Hussey said the presence of a lot of tech companies in the state has elevated us. There's also the NSA data center in Bluffdale and Hill Air Force Base. Sometimes the perception is that government is "flat," and to get into one system could be a foothold to others.

The Utah Cyber Center also does some social media monitoring to see if there's an emerging incident. On a monitor, tweets and Facebook posts pop up. They're tied to keywords that could alert of an emerging problem. (It is no longer tied to Banjo, a controversial artificial intelligence program the state contracted with.)

"Like on election night for instance, there might be misinformation campaigns on social media. It is an opportunity to get out in front of that," Hussey said.

With the election approaching, Hussey said they are working with partners to ensure there is adequate security. Cyber-security is becoming an increasing concern for governments and a demand for financial resources. He also urged people to do what they can to protect their own data like using multi-factor authentication and not using the same password for multiple programs and sites.

"I can’t say we’re completely comfortable all the time, but I think we’re doing a great job with the resources we have. We’re doing some really amazing things. We’re getting out in front of the things we have in front of us," Hussey said.