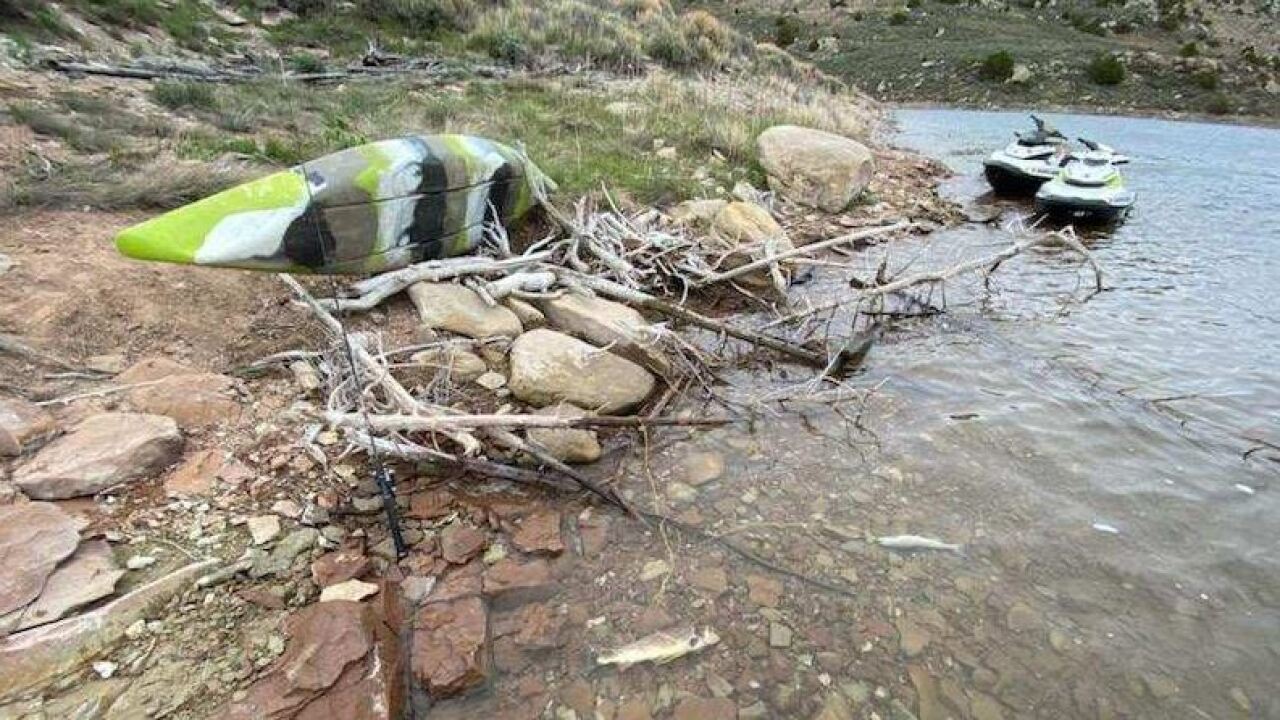 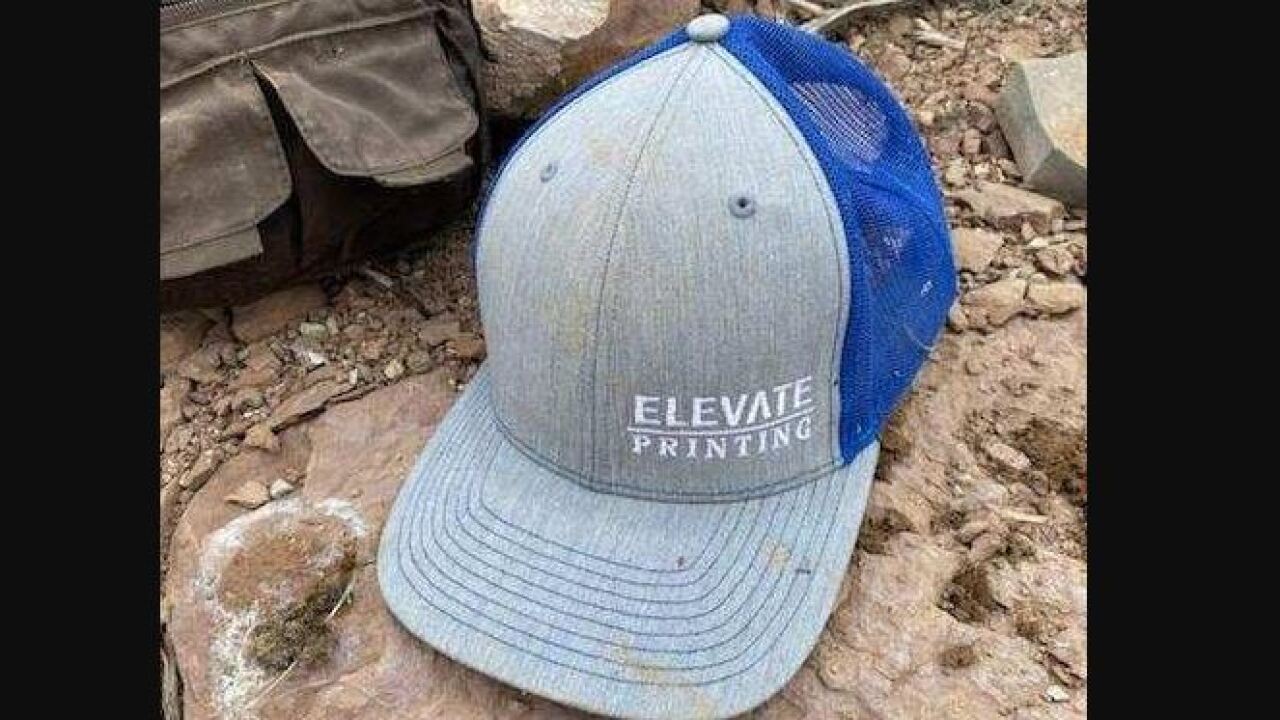 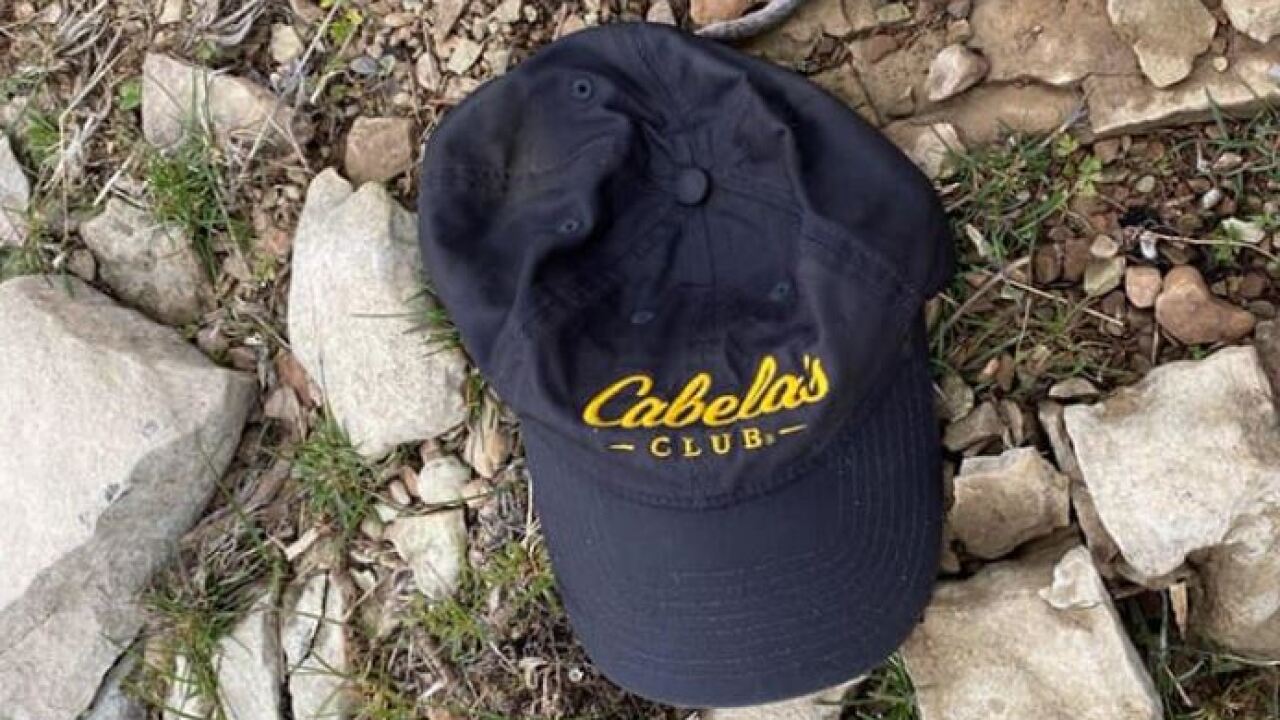 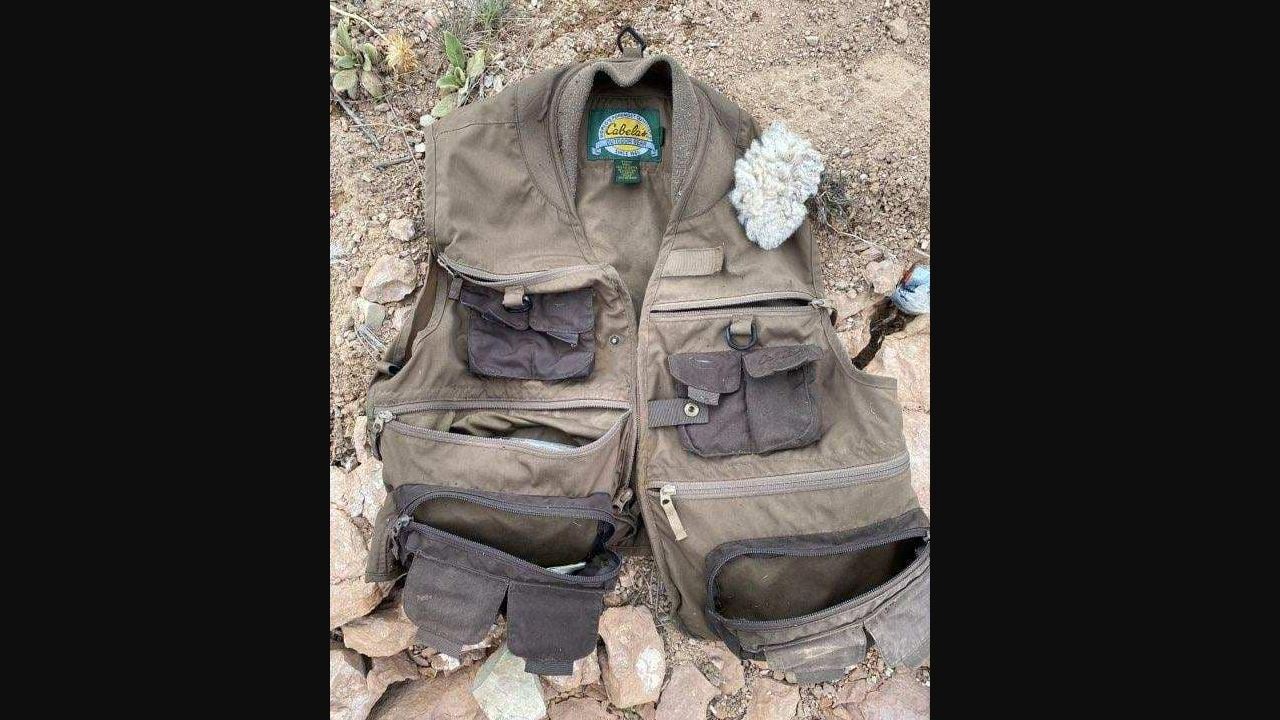 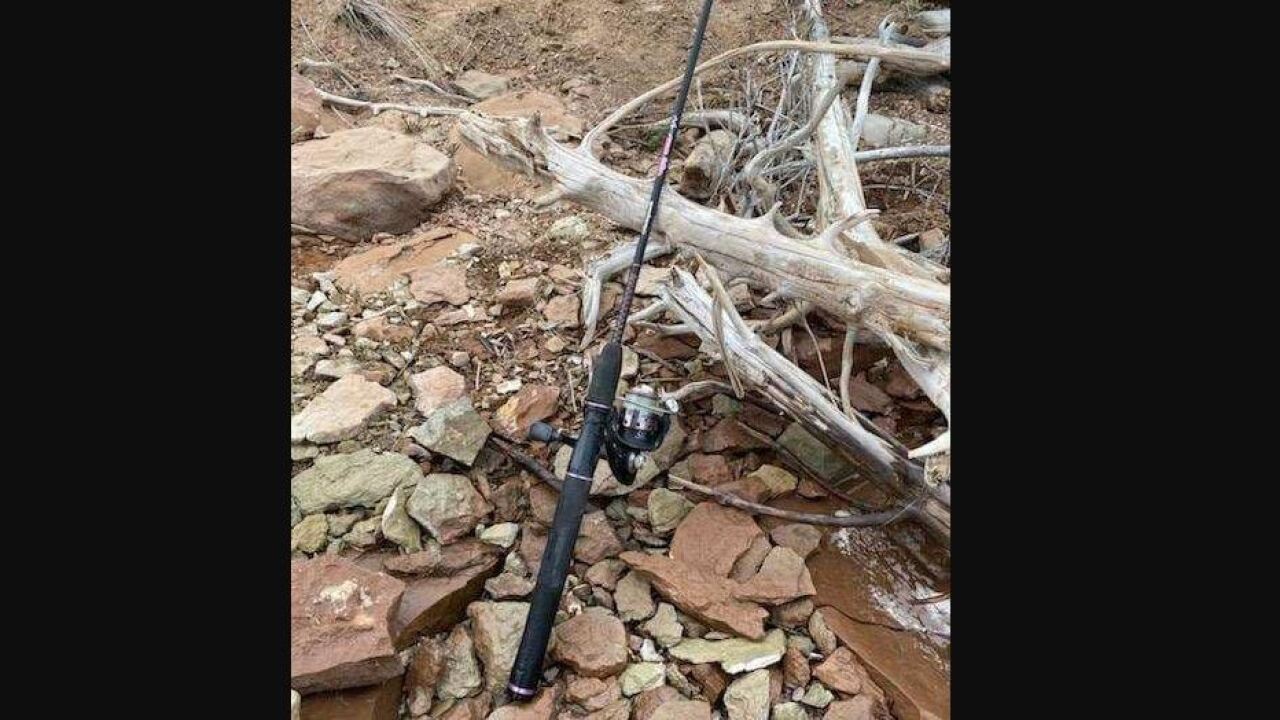 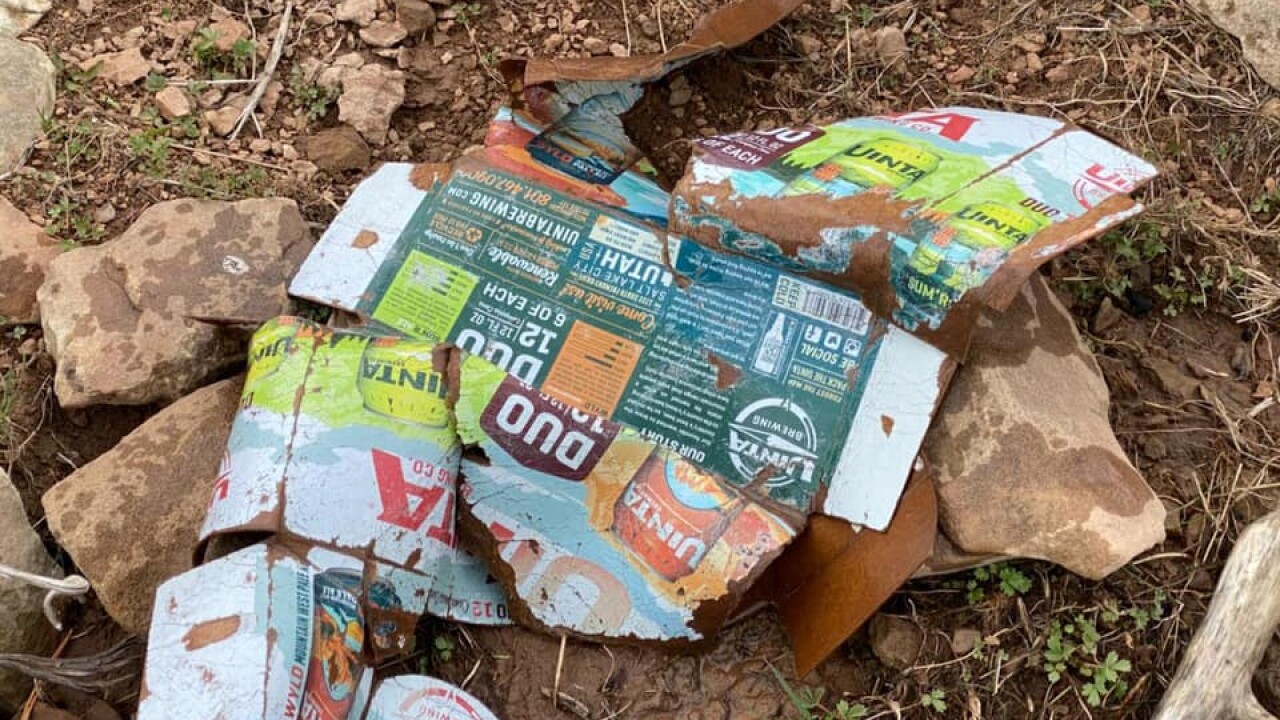 UPDATE: The owner of the kayak has been found safe. The Wasatch County Sheriff's Office says he lost the kayak in the wind while he was on shore.
Original story:

STRAWBERRY RESERVOIR, Utah -- Authorities are looking for the owner of an unoccupied kayak found floating near the shoreline of Strawberry Reservoir Friday afternoon, along with various personal items nearby.

The Wasatch County Sheriff's Office shared photos of a kayak with camouflage-like pattern in lime green, brown, black and white, along with a fishing vest, two hats (one with "Cabela's Club" on it, the other with "Elevate Printing"), a fishing pole and the cardboard packaging of a Uinta Brewing beer case. They were found around 2:45 p.m. near "The Narrows," an area on the east side of the reservoir. There were also caught fish on a stringer connected to the kayak.

The sheriff's office has not received a missing persons report, so they are asking anyone who recognizes the items to call or text the agency at 435-671-3839.