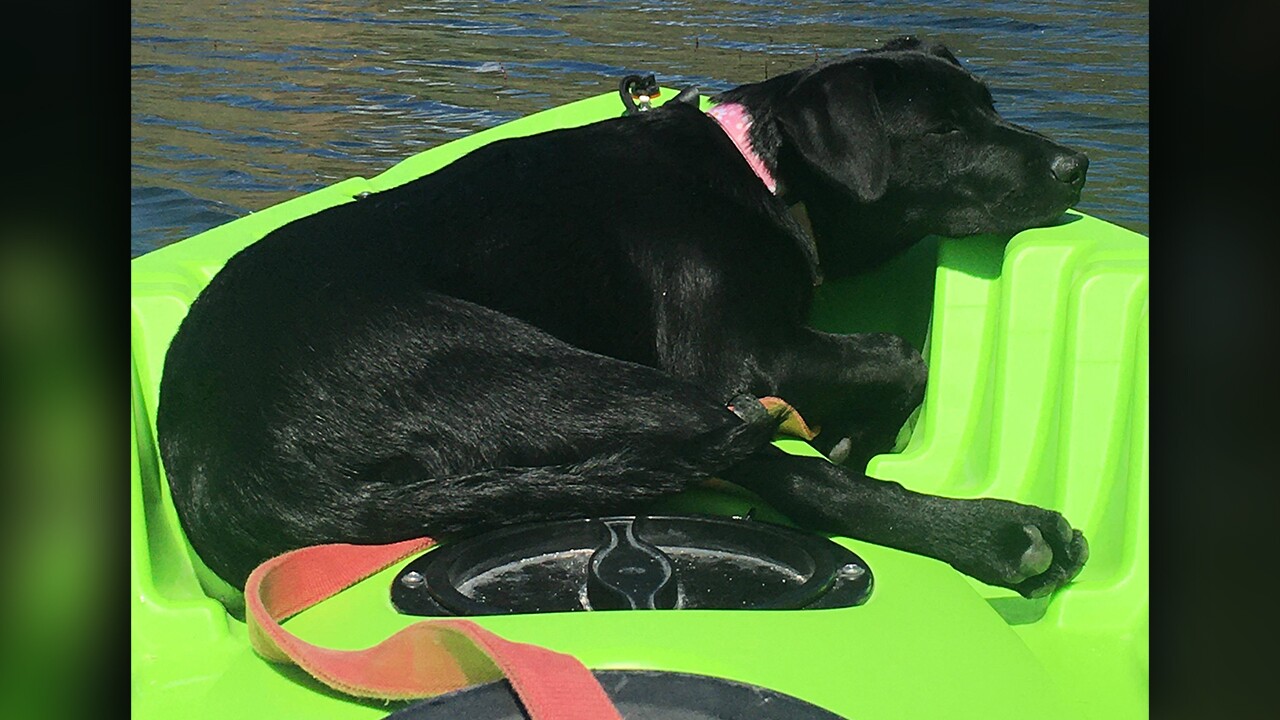 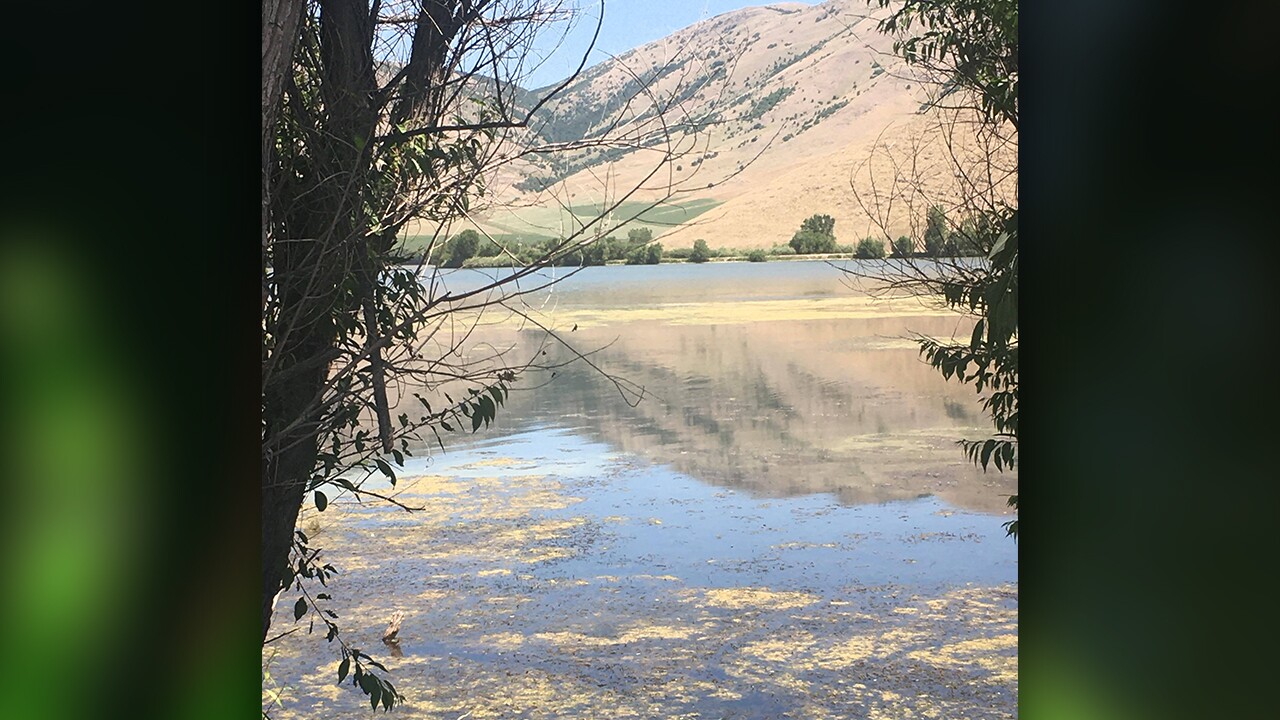 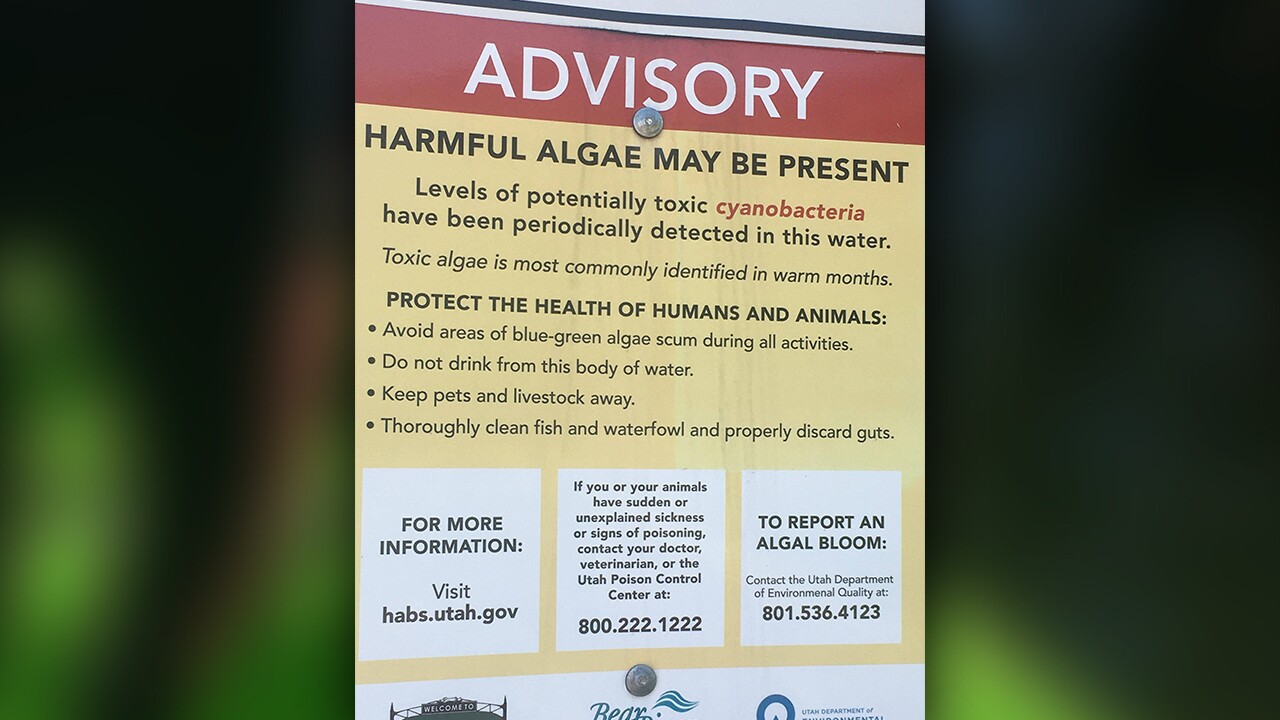 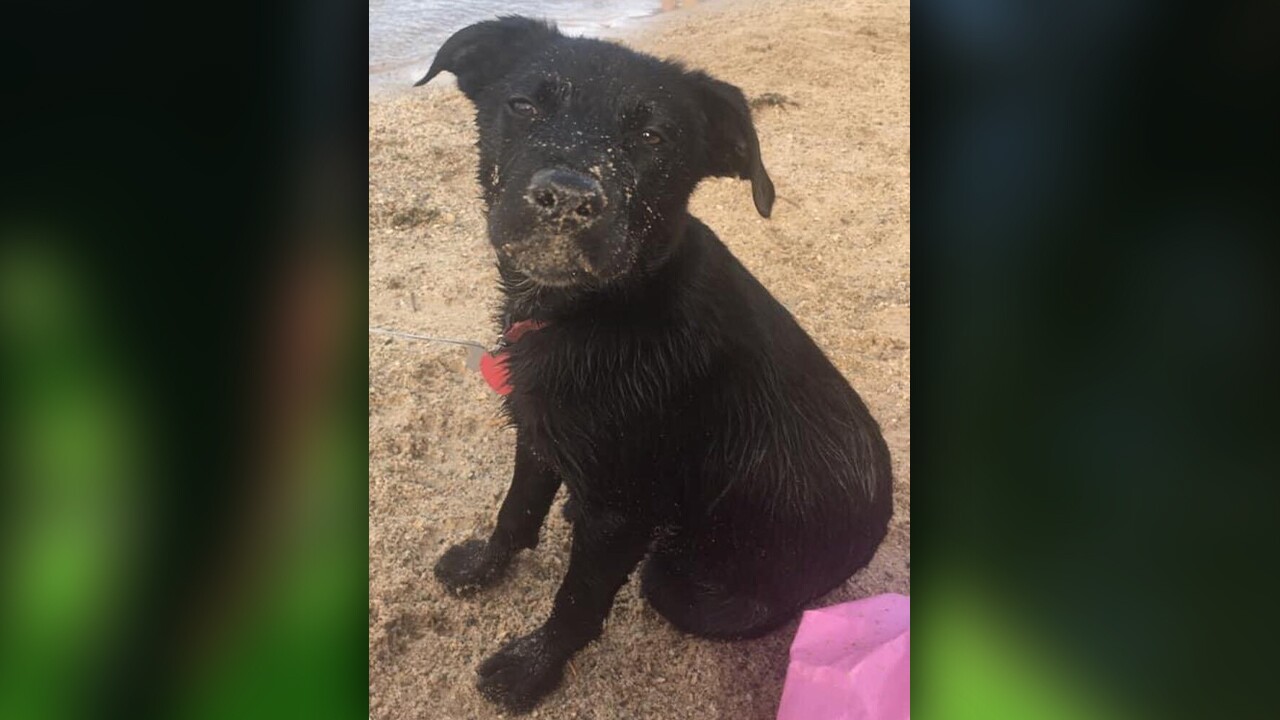 BRIGHAM CITY, Utah — A local woman wants to warn other dog owners of the potential dangers after her newly rescued puppy died suddenly with symptoms consistent with toxins from an algal bloom.

Kelly Esparza told Fox13 that she had taken her roughly five-month-old lab-mix Daisy to Mantua Reservoir on July 1. On July 11 when Kelly was out-of-town and left Daisy with a family member, Daisy had been vomiting and was taken to an emergency veterinarian.

“When they got her there, she was severely dehydrated,” Esparza said she was diagnosed, treated and released to go home the same night. “She was hardly breathing, they turned right around and she basically died in the car.”

Per the recommendation from Esparza’s veterinarian, she sent diagnostic test samples to Utah State University for further evaluation on ‘how’ Daisy died. Esparza said the three results consisted of ingesting a non-native mushroom, ingesting sugar-free gum or ingesting blue-green algae.

“We go to the reservoir a lot and my heart just sunk,” Esparza said when she heard the diagnosis. “The pattern in which she passed and the damage that was done to her liver our veterinarian seems to think that it’s pretty consistent with what they’ve seen in the past with blue-green algae.”

“When nutrient-rich water under the right conditions under a lot of sun, high heat, it’ll start to grow,” said Jared Mendenhall with Utah’s Department of Environmental Quality. DEQ received a report of a dog who had died after recently swimming in Mantua Reservoir. The reservoir is typically a frequently tested waterbody in Utah, however, COVID-19 has impacted funding for the Division of Water Quality’s harmful algal bloom program.

“Due to state budget cuts, the harmful algal bloom program is being funded by EPA through a one-time grant. This limits DWQ’s monitoring to 18 priority waterbodies in Utah,” a statement reads on the Utah DEQ’s website.

The one-time EPA grant covers $100,000 for monitoring. Test results regarding the water at Mantua Reservoir were sent to an EPA lab in Denver and are still pending.

“With the program scaled back and not as extensive as it has been in past years, there is the need for residents to make sure they are aware of the water they are getting into,” said Mendenhall. “Look out for those tell-tale signs of a harmful algal bloom those mats, the scummy water, the stuff that looks like spilled paint, the anti-freeze on the water you want to avoid those areas.”

Esparza is also awaiting her second set of results from a lab to determine Daisy’s cause of the death.

“If you love your dogs as much as we do, just be careful,” said Esparza, who says she has been to the reservoir with her dogs countless times in the last six years. “Read those signs, pay attention to them, don’t think just because the water looks clear that it’s safe.”

Regarding Mantua Reservoir, DEQ’s harmful algal bloom has a ‘health watch’ issued for the area. “On July 19, 2020, DWQ was updated by the UDAF Animal Health Program that a dog died of liver necrosis and symptoms consistent with cyanobacteria toxicosis within hours of swimming in Mantua Reservoir."

To learn more about the bodies of water being tested for harmful algal blooms and to check the status of local reservoirs click here.