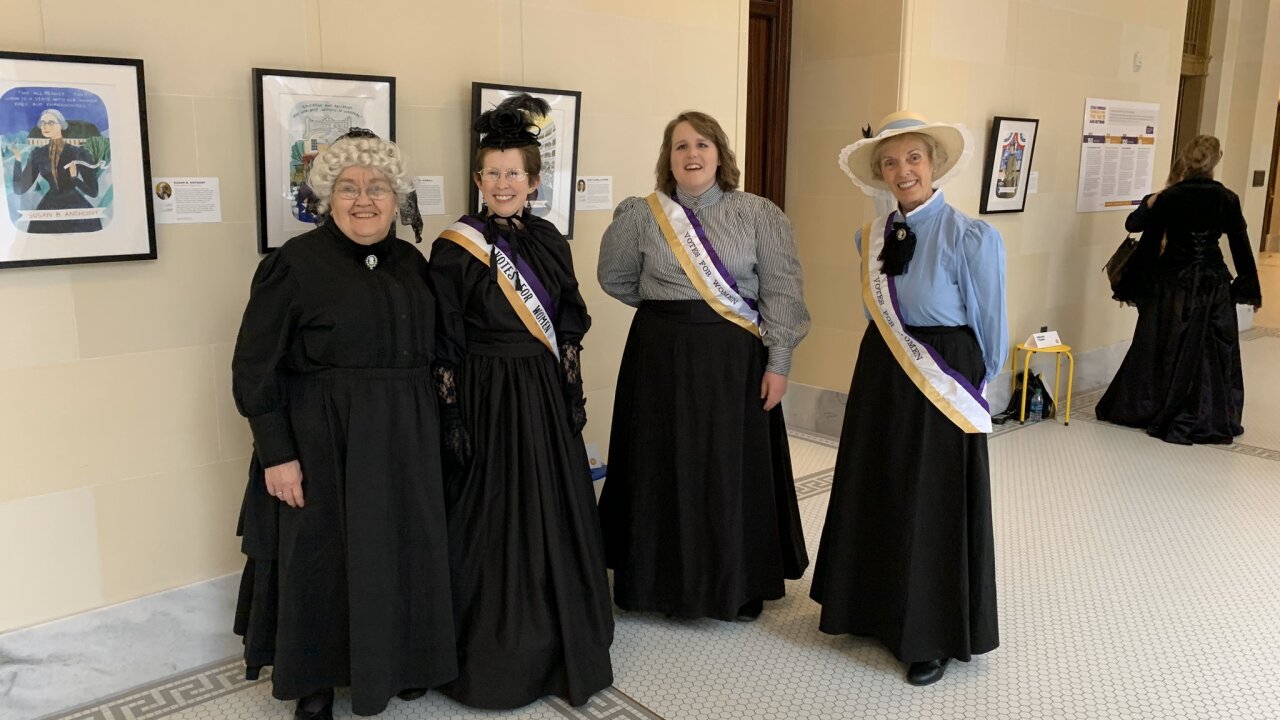 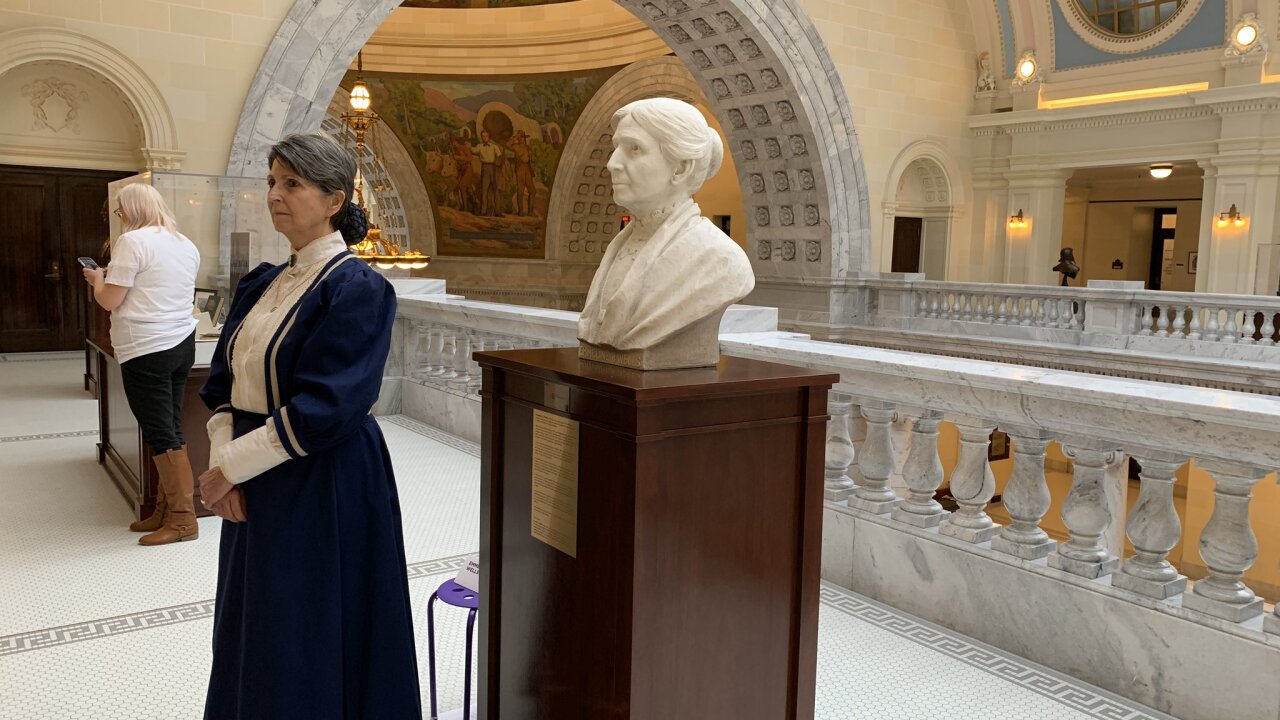 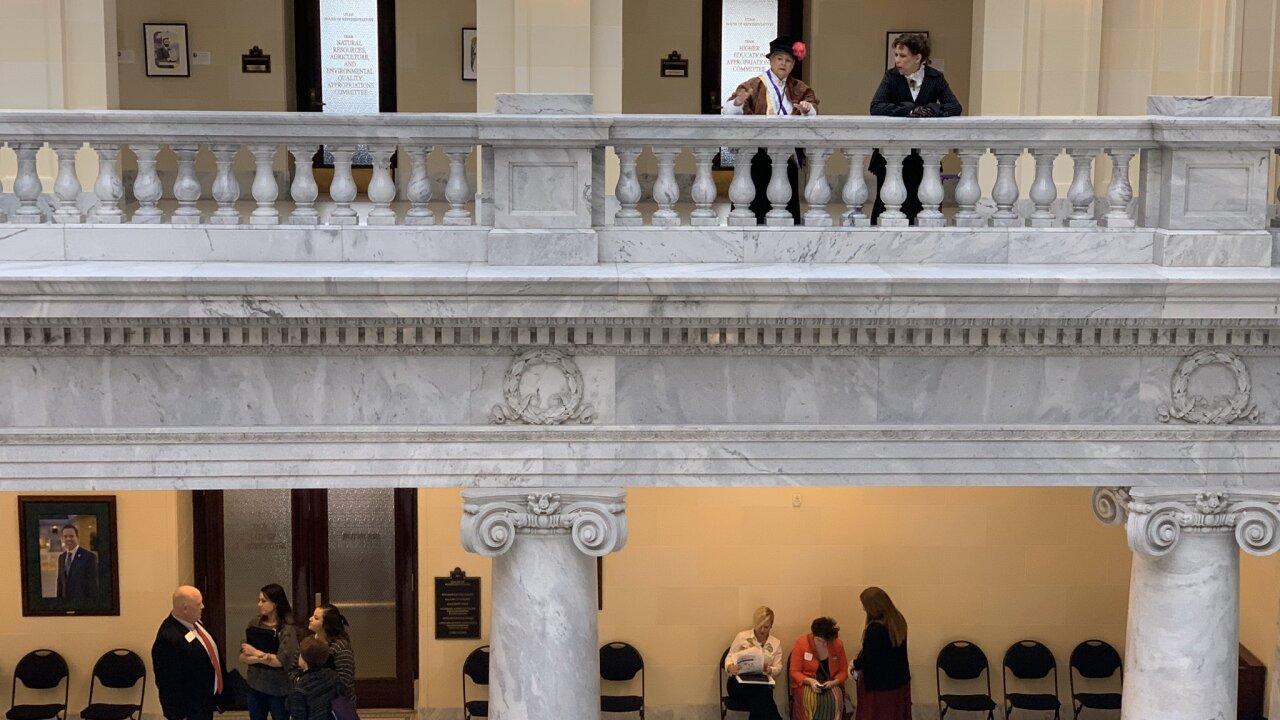 Among all US states, only Wyoming was granted suffrage to women earlier, but because Utah had an election before Wyoming, Utah women were the first to cast ballots in America after the start of the suffrage movement.

On Wednesday, women donned clothes from the 1870s era at the Utah State Capitol to celebrate the 150th anniversary.