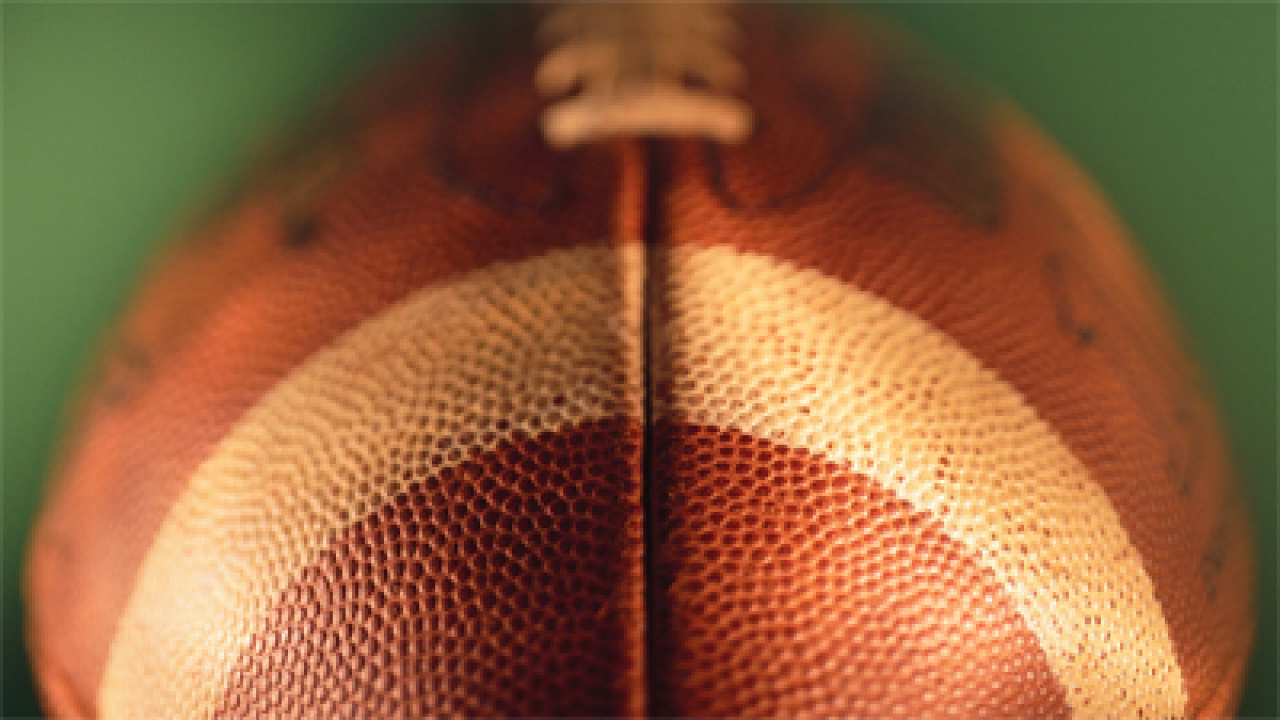 Saturday morning, The Atlantic Coast Conference announced the postponement of the Clemson at Florida State game.

The game was originally scheduled to be played today.

The announcement came as a result of a conference call this morning, during which, medical personnel for both teams were unable to mutually agree on moving forward.

Both teams are adhering to the minimum outlined protocols within the ACC Medical Advisory Group report.

The 2020 ACC Football scheduling model includes 11 games played over at least 13 weeks, with each team having two open dates.