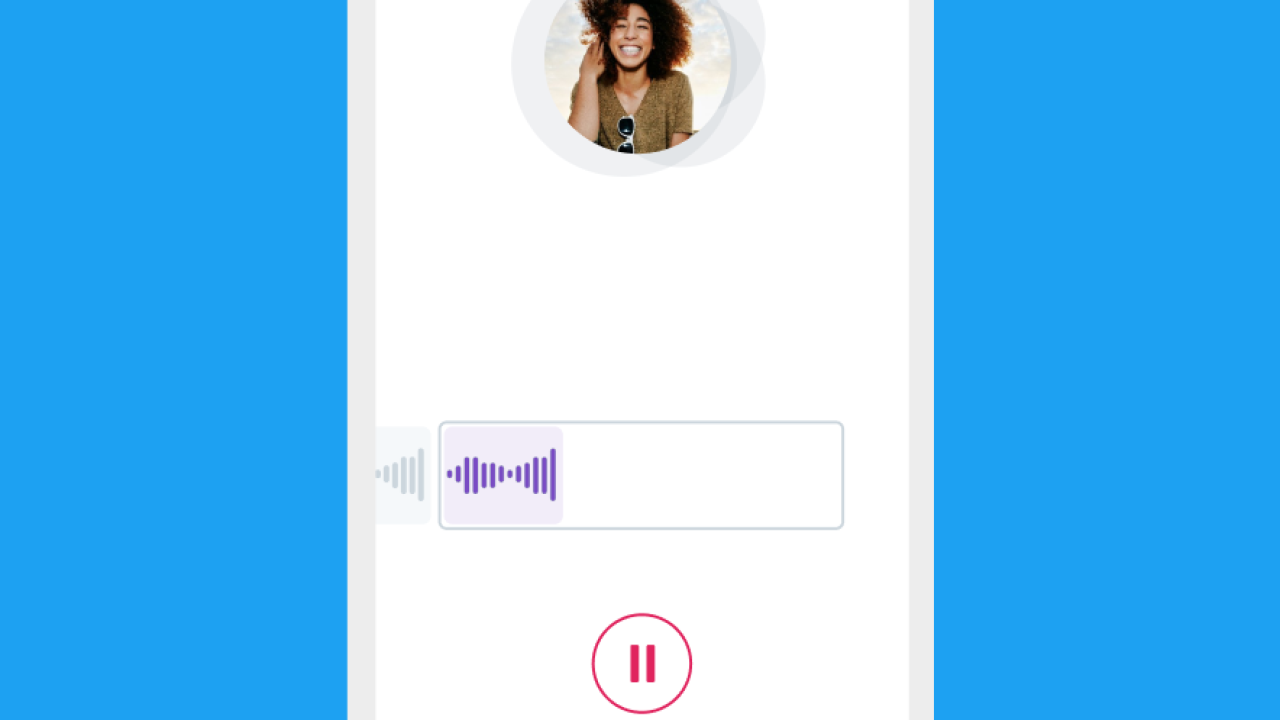 Twitter is adding a new feature which it says will help connect its users better.

Voice Tweets let you record audio posts rather than sharing written ones.

To start, open the Tweet composer and tap the new icon that shows wavelengths.

You’ll see your profile photo with the record button at the bottom and you just have to tap this to record your voice.

Each voice Tweet captures up to 140 seconds of audio.

If you have more to say outside of the time limit then you can keep talking and once you reach the time limit for a Tweet, a new voice Tweet starts automatically to create a thread.

Once you’re done, tap the done button to end your recording and go back to the composer screen to share your Tweet.

People will see your voice Tweet appear on their timeline alongside other Tweets. To listen, just tap the image.

On iOS only, playback will start in a new window docked at the bottom of your timeline and you can listen as you scroll.

You can also keep listening while doing other things on your phone.

In a blog post, Twitter said in part, "There’s a lot that can be left unsaid or uninterpreted using text, so we hope voice Tweeting will create a more human experience for listeners and storytellers alike. Whether it’s storytime about your encounter with wild geese in your neighborhood, a journalist sharing breaking news or a first-hand account from a protest, we hope voice Tweeting gives you the ability to share your perspectives quickly and easily with your voice."

Voice Tweets will be available to a limited group of people on Twitter for iOS to start, but in the coming weeks, everyone on with an iOS device should be able to Tweet with their voice.

Everyone will be able to see and hear them and reply.