All 50 states have rules to protect student athletes. But concussion policies aren't being enforced

All 50 states have rules on how to keep student athletes safe, but a new study found concussion policies aren't being enforced. 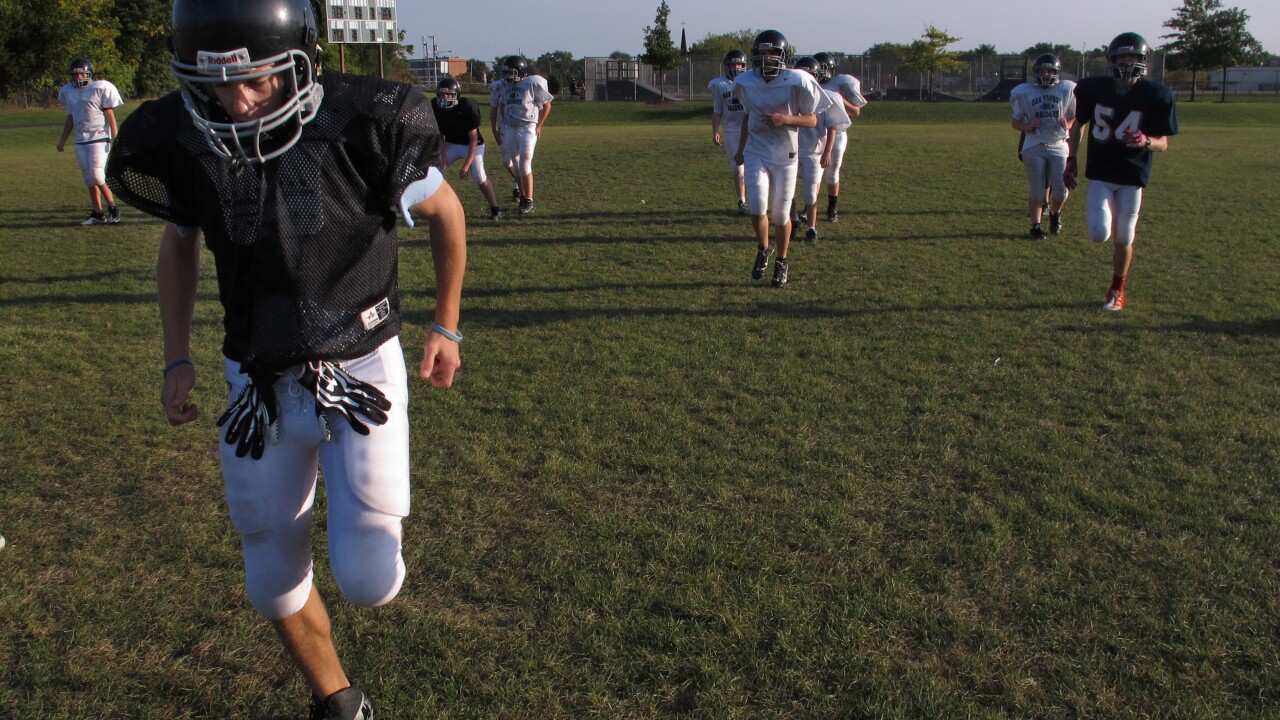 It's a controversial topic at schools around the country — concussions.

Researchers and experts are still debating how to avoid them.

All 50 states have some sort of guidance on how to keep student athletes safe.

But a new study released by the Center for Injury Research and Policy finds that not all schools are implementing concussion policies.

So why aren't policies enforced?

Investigators say a lot of it has to do with school sports culture. There’s pressure on athletes to power through a game.

“They don't want to be removed, they want to continue playing,” says Dr. Ginger Yang with the Center for Injury Research and Policy. “And also the resistance from the coaches and parents, they want to win the game and they do not understand the consequence of a concussion.”

The report found some players may be afraid to speak up about symptoms because they don't have health insurance.

If they aren't treated by a doctor for symptoms they report, they won't be allowed to play again.

They also say it's important for parents to ask the school what the procedures are if a student is hurt during a game and they need to make sure students are being educated about concussions.

Researchers add that concussion laws are vague and don't offer schools enough guidance on how to create policies.