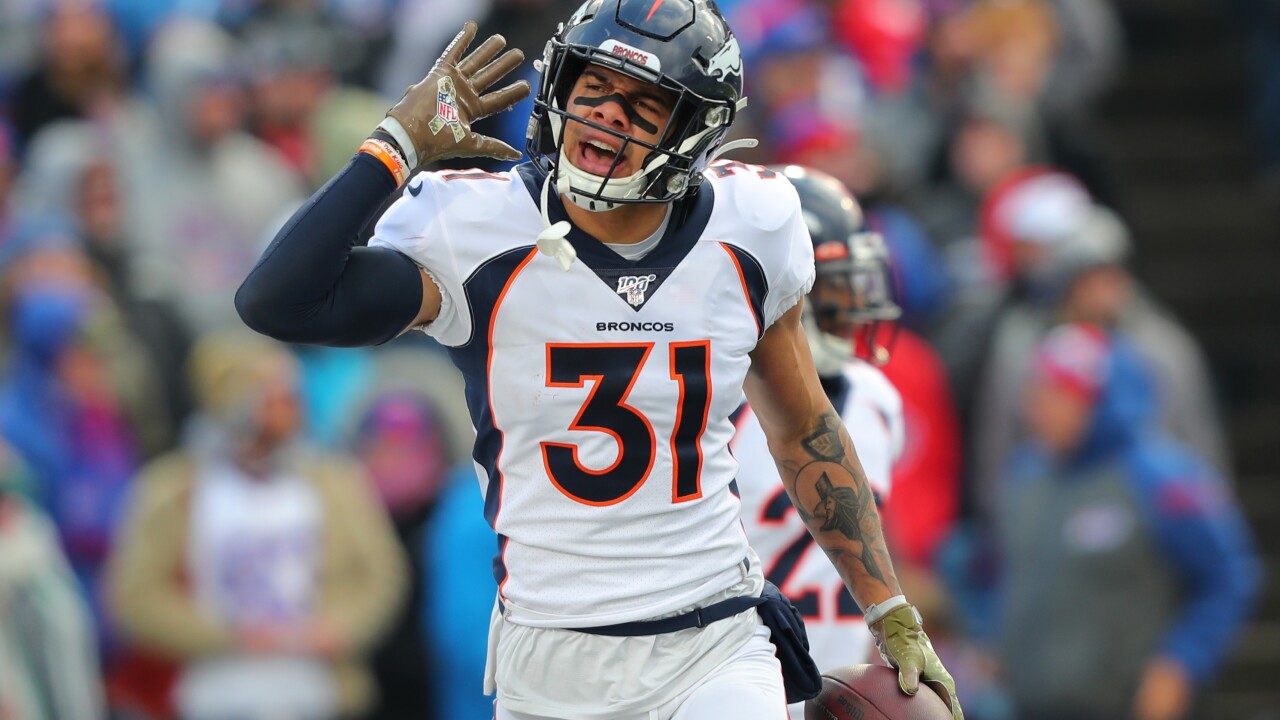 DENVER — The Broncos' game against the New England Patriots has been postponed to Monday over concerns about positive COVID-19 cases among the Patriots, sources confirmed to Scripps station KMGH on Thursday.

A decision needed to be made Thursday, as the timing of the game would impact practices and other scheduling into the weekend.

No Broncos players have tested positive for COVID-19.

The Broncos-Patriots postponement comes as the league is also working to contain an outbreak of cases among the Tennessee Titans, whose Week 4 game against the Steelers was postponed after several positive cases.

This article was written by Troy Renck for KMGH.