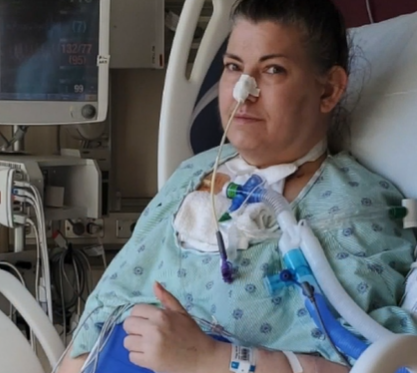 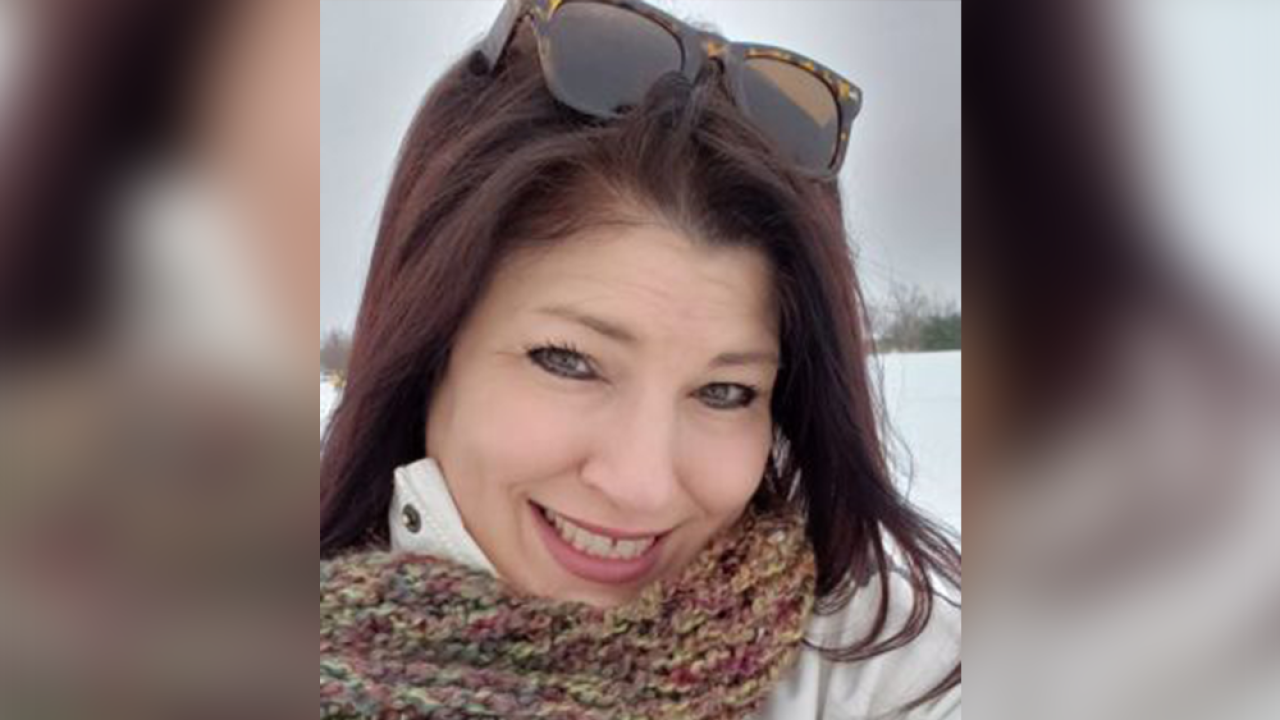 INDIANAPOLIS — It has been quite a journey for Kari Wegg.

She had been working tirelessly as a NICU nurse at St. Vincent Hospital in Indianapolis for more than 25 years when she found herself fighting for her own life with COVID-19 in that very same hospital.

“It’s devastating. I never thought something like this could happen to me,” Wegg said. “It’s been so hard because I was healthy, and I thought if I ever got it, I would be fine.”

Wegg first got sick in June and diagnosed with pneumonia. Then in July, she, her husband and two children tested positive for the coronavirus.

Her family had mild symptoms and recovered quickly. However, Wegg did not.

“It’s been since July since I’ve seen my boys., and I haven’t been able to hug them or love on them, and they miss me so much,” Wegg said.

Wegg was put on a heart and lung bypass machine on Aug. 19. She says her doctors discussed removing care.

“Their dad had to sit down and tell them their mother might die, and they’ve had to try and cope with that,” she said.

But Wegg says her husband wouldn’t give up. Calls were made, and she was transferred to Northwestern Memorial Hospital in Chicago on Sept. 5 for a double lung transplant.

Northwestern was the first hospital in the country to perform a double lung transplant on a COVID-19 paitnet, and Wegg was only the sixth such patient to undergo the surgery.

“I am eternally grateful to the family of my donors,” Wegg said. “I don’t know anything about them or how they died but they gave me the gift of life.”

Grateful to be alive, but devastated financially with non-stop medical bills, she suffers in her bed, while her fellow healthcare workers continue the fight. Wegg says she even has coworkers who have died of the virus.

"I’m hoping my message as a nurse who didn’t expect any of this can get out there and bring it home to people who don’t necessarily want to wear a mask or want to isolate themselves or quarantine," Wegg said. "This is real.”

This story was originally published by Stephanie Wade on WRTV in Indianapolis.