Right to travel across state lines under scrutiny due to coronavirus

The coronavirus is bringing added scrutiny on the right to travel between states, now that some governors are placing restrictions on those people arriving in their states. 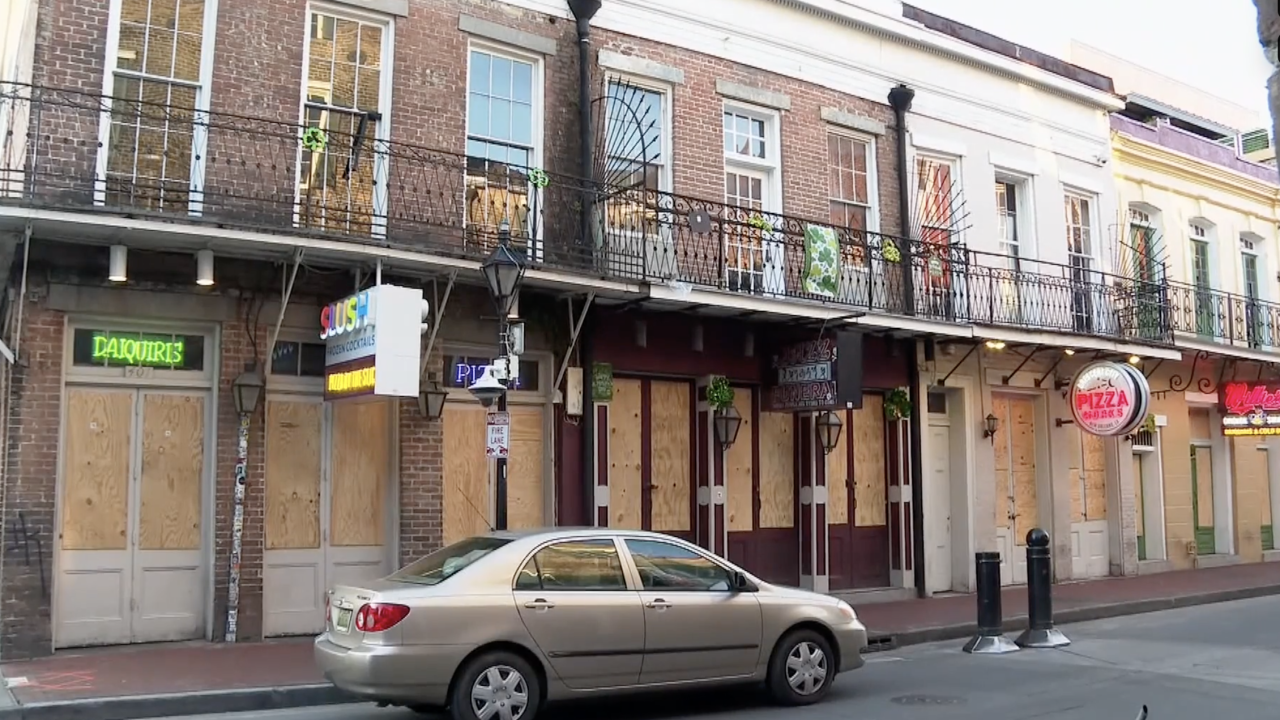 WASHINGTON, D.C. -- Streets are far emptier than normal in cities and towns across America. It’s the most visual example of how the coronavirus is impacting daily life.

At the root of that: orders to stay home.

“The authority lies with the governor and in a number of jurisdictions that authority can also be devolved down to mayors,” said Meryl Chertoff, executive director of Georgetown Law’s Project on State and Local Government Policy and Law.

She said things like stay-at-home orders, curfews and non-essential business closings, all have legal footing.

“There is some question as to whether these are voluntary at this point, or whether they are mandatory, but there is no doubt that if you took these to court right now, they would be sustained by a court,” she said.

They are also enforceable, she said. If you were to break the law, you’d likely be charged with a misdemeanor. However, Chertoff said there is something even bigger she is keeping an eye on.

“What I am more concerned about, candidly, are the violation of civil rights of individual and loss of the right to travel,” she said. “So, one of the things that I've been thinking about is what about the right to cross state lines.”

There are a growing number of state rules now in place about travel.

Hawaii has asked all visitors to stay away for 30-days.

Alaska wants anyone entering the state from the “outside” to self-quarantine for 14 days.

The governor of Texas is now ordering people coming in from New York City or New Orleans to self-quarantine for 14 days.

Florida’s governor asked people traveling in from New York – or who have in the past three weeks—as well as Louisiana, to also self-quarantine.

“This is important because, after all the hard work, we don’t want it to now to get seeded, as people flee kind of the ‘hot zone,’” said Gov. Ron DeSantis, R-Florida.

Whether any of travel requests or restrictions are enforceable is a question, Chertoff said, as similar orders that had come before the courts in previous years only applied to an individual, or a small group.

“What enforcement capacities the states have is an open legal question because we've never been in a situation where there are large numbers of people potentially infected,” she said.

It’s a situation that the nation might be forced to grapple with in the weeks – and possibly months – to come.