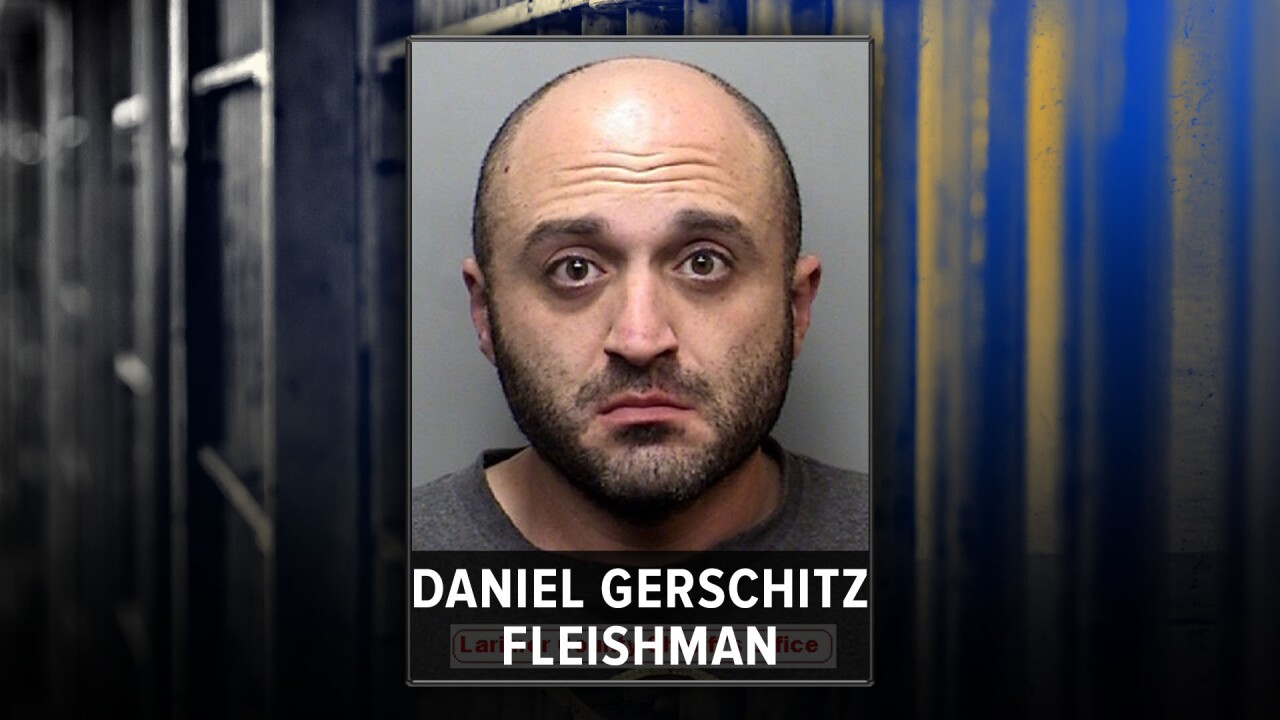 LARIMER COUNTY, Colo. – A former teacher who worked for two school districts in northern Colorado was arrested last week on suspicion of multiple child sex crimes, a spokesperson with the Larimer County Sheriff’s Office said in a news release Tuesday.

Daniel Gerschitz Fleishman, 38, was arrested on Nov. 15 following a month-long investigation by the Larimer County Sheriff’s Office Investigation Division, which had received a tip from the National Center for Missing and Exploited Children.

During a search warrant of his home, deputies seized several computers and cell phones which led to his arrest, officials with the sheriff’s department said in a news release.

Fleishman, who was booked into the Larimer County Jail, was booked on the following charges:

Anyone who may have information about Fleishman’s alleged crimes is asked to call the Larimer County Sheriff’s Office investigator Justin Atwood at (970) 498-5143 or Crime Stoppers at (970) 221-6868. You can remain anonymous and be eligible for a crash reward.

This story was originally published by Óscar Contreras at KMGH.