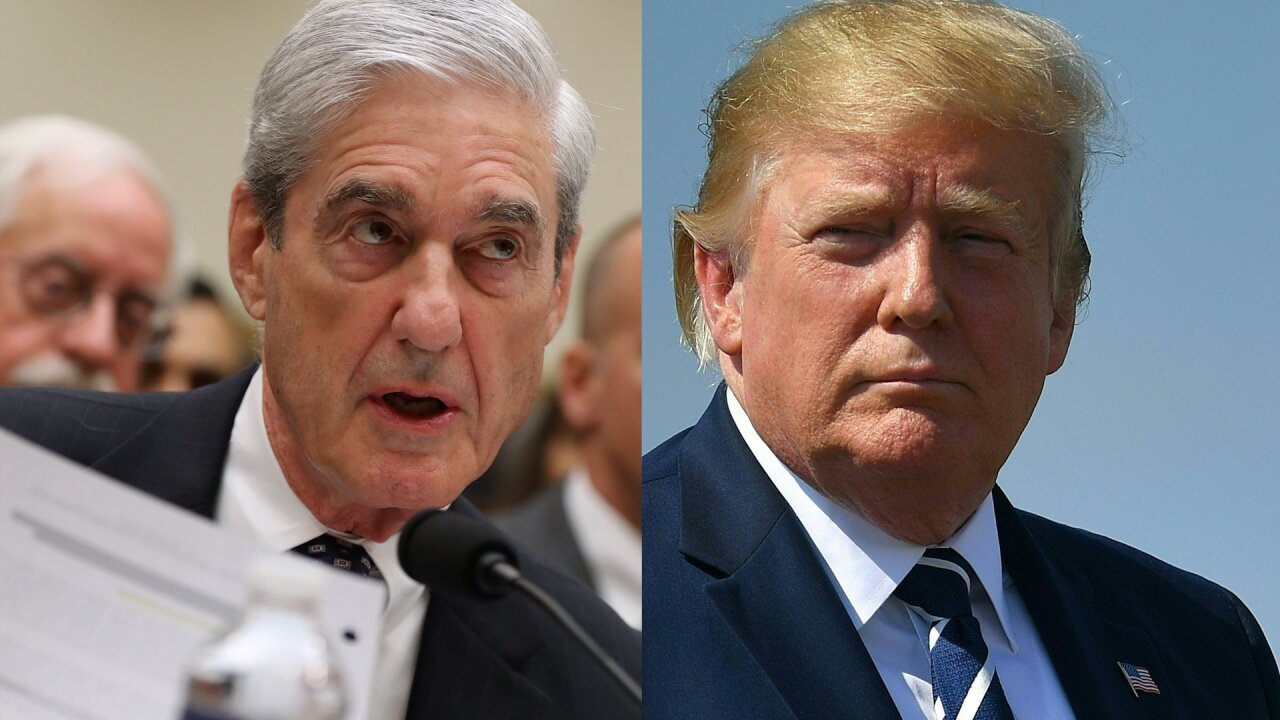 WASHINGTON -- The House of Representatives is now investigating whether President Donald Trump lied to special counsel Robert Mueller in written answers he provided in the Russia investigation, the House's general counsel said in federal court Monday.

"Did the President lie? Was the President not truthful in his responses to the Mueller investigation?" House general counsel Douglas Letter told the US Court of Appeals for the District of Columbia Circuit about why the House now needs access to grand jury material Mueller collected in his investigation.

The House's arguments Monday draw new focus to whether Trump had lied to Mueller following public revelations at Roger Stone's trial this month.

Former Trump deputy campaign chairman Rick Gates testified that Trump and Stone talked about information that was coming that could help the campaign in mid-2016, at a time when Stone was attempting to get secret details about stolen Democratic documents WikiLeaks had.

Former Trump campaign chairman Paul Manafort also apparently told the Mueller grand jury what Trump's approach to WikiLeaks had been in 2016, according to the Mueller report.

But Trump told Mueller in his written statements he didn't recall discussing WikiLeaks with Stone.

The House previously reviewed most of what Mueller had written in his final report, including parts kept from the public. But the House hasn't been able to see what Manafort told the grand jury, which Mueller apparently described in his report. In the Mueller report, grand jury details are redacted related to a sentence describing Manafort speaking with Trump after WikiLeaks' first release, in July 2016.