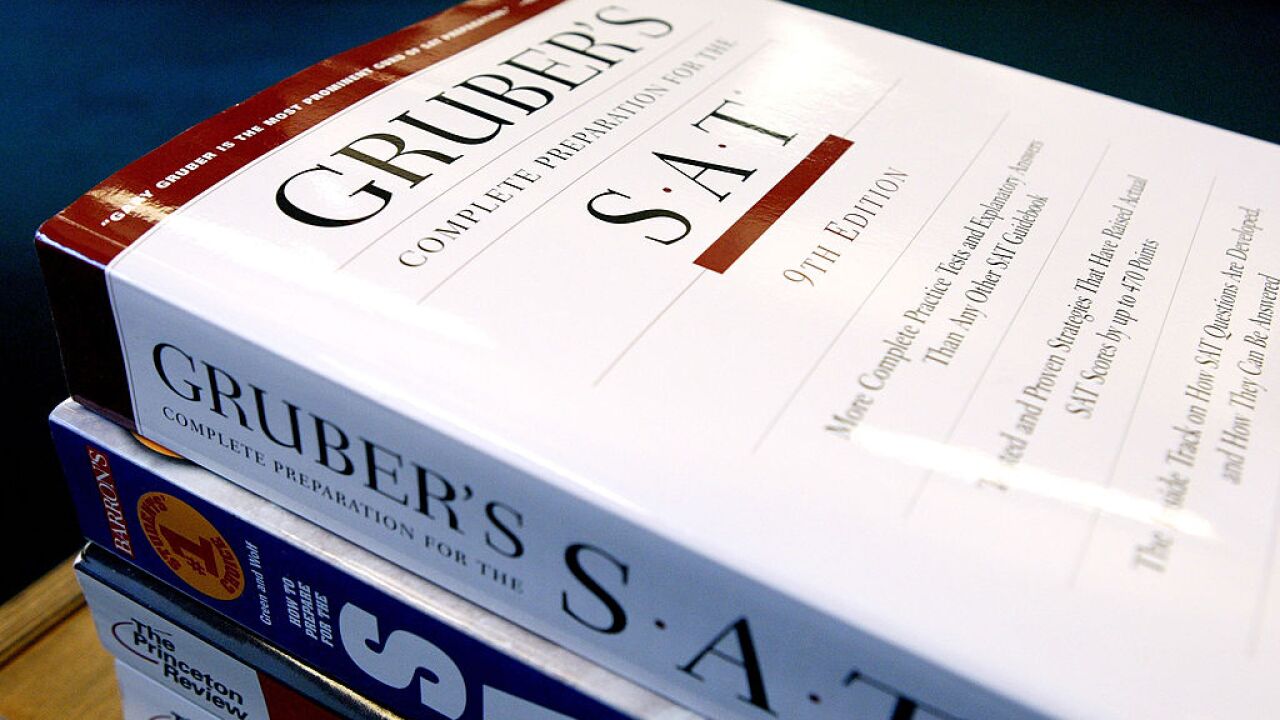 A lawsuit filed against the University of California system wants colleges to stop using SAT and ACT scores in the admissions process.

The lawsuit was filed Tuesday on behalf of four students and several nonprofits. It claims standardized tests are discriminatory to people with disabilities, low-income students and minorities.

"These discriminatory tests irreparably taint UC’s ostensibly 'holistic' admissions process," the lawsuit states. "The mere presence of the discriminatory metric of SAT and ACT scores in the UC admissions process precludes admissions officers from according proper weight to meaningful criteria, such as academic achievement and personal qualities, and requires them instead to consider criteria that act as a proxy for wealth and race and thus concentrate privilege on UC campuses.

"Consequently, the UC admissions process — as deliberately operated by the Regents — creates formidable barriers to access to public higher education for deserving students from low-income families, students from historically underrepresented racial and ethnic groups, and students with disabilities. The requirement that all applicants submit SAT or ACT scores systematically and unlawfully denies talented and qualified students with less accumulated advantage a fair opportunity to pursue higher education at the UC."

The University of California is the largest public university system in the U.S., with 10 campuses and more than 280,000 students.

The UC system said in a statement it is disappointed by the lawsuit since its officials are already making efforts to address the concern.

The College Board, which administers the SAT, was also quick to respond. It said any allegation of the test being discriminatory is wrong and it focuses on combating educational inequalities.

Universities across the country typically use standardized tests in their admissions processes, but some are phasing them out.

The full lawsuit can be read below or by clicking here.

CNN Newsource contributed to this report.