1 dead following shooting aboard Greyhound bus in California, 5 others injured 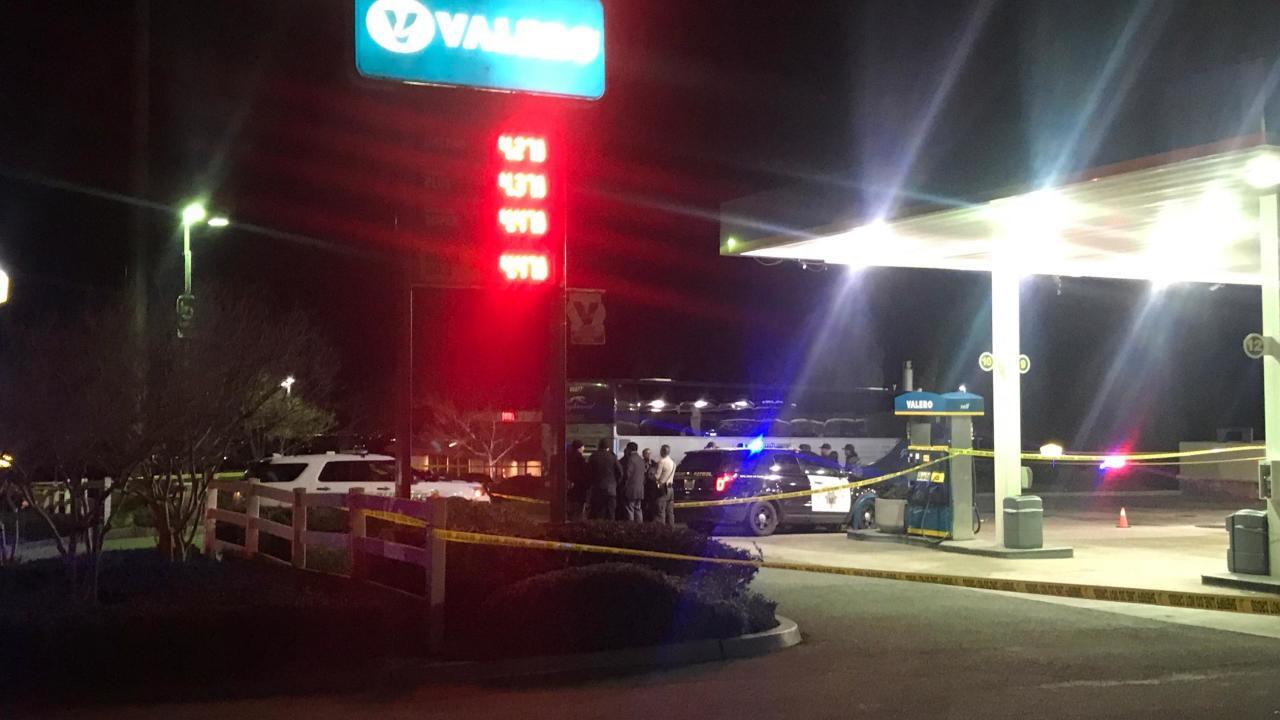 The California Highway Patrol (CHP) says one person is dead and five other people were injured in a shooting on a Greyhound bus on Interstate 5 on Monday morning.

According to Sgt. Brian Pennings of the CHP, the suspected gunman boarded a Bay Area-bound Greyhound bus in Los Angeles. As the bus was driving north on Interstate 5, the gunman began shooting.

The driver of the bus pulled over to the side of the road and got the suspect off the bus. The suspected gunman also left his weapon, a black handgun, behind.

The driver drove away, leaving the gunman by the side of the road. The bus driver then drove to a gas station at the next exit, Grapevine, where injured passengers received medical attention.

One passenger on the bus, a 51-year-old woman from Colombia, has died. One of the injured passengers was airlifted to a local hospital, the other four were transported via ground ambulances.

Two of the injured passengers are in serious condition. The conditions of the three other injured people are currently unknown.

Police later found the suspect, and he was "willfully" taken into custody. Officials only identified him as a male. Police have yet to determine a motive in the shooting.