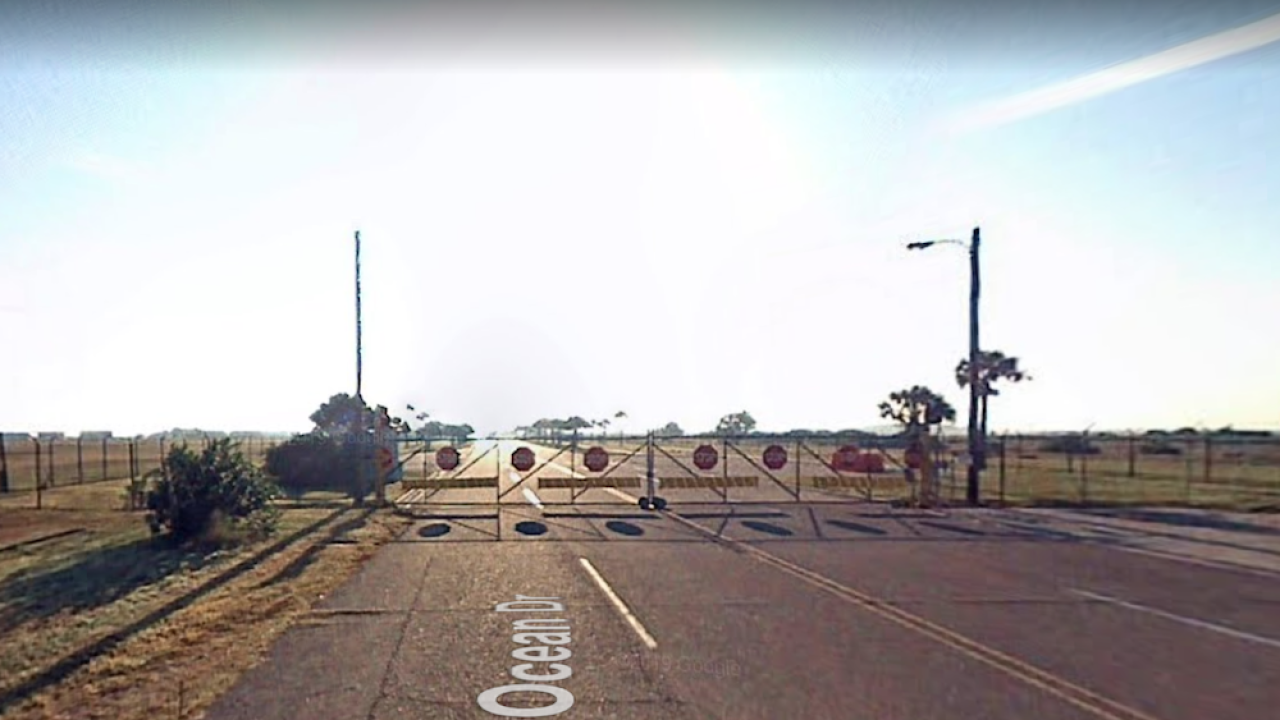 An armed suspect was located near Building 8 on-base and has been taken into custody, said NAS-CC Public Information Officer Fifi Kieshnick.

NAS-CC posted on Facebook that no shots were fired during the incident and no one was injured.

The Corpus Christi Police Department was called in to help with traffic caused by the lockdown.

The lockdown comes less than a week after a gunman killed three people and injured eight others in a shooting at Naval Air Station Pensacola in Florida. The gunman was also killed in the attack.

NAS-CC said in a Facebook post that Wednesday's lockdown was in no way related to the shooting at NAS Pensacola.

This story was originally published by Ana Tamez on KRIS in Corpus Christi.