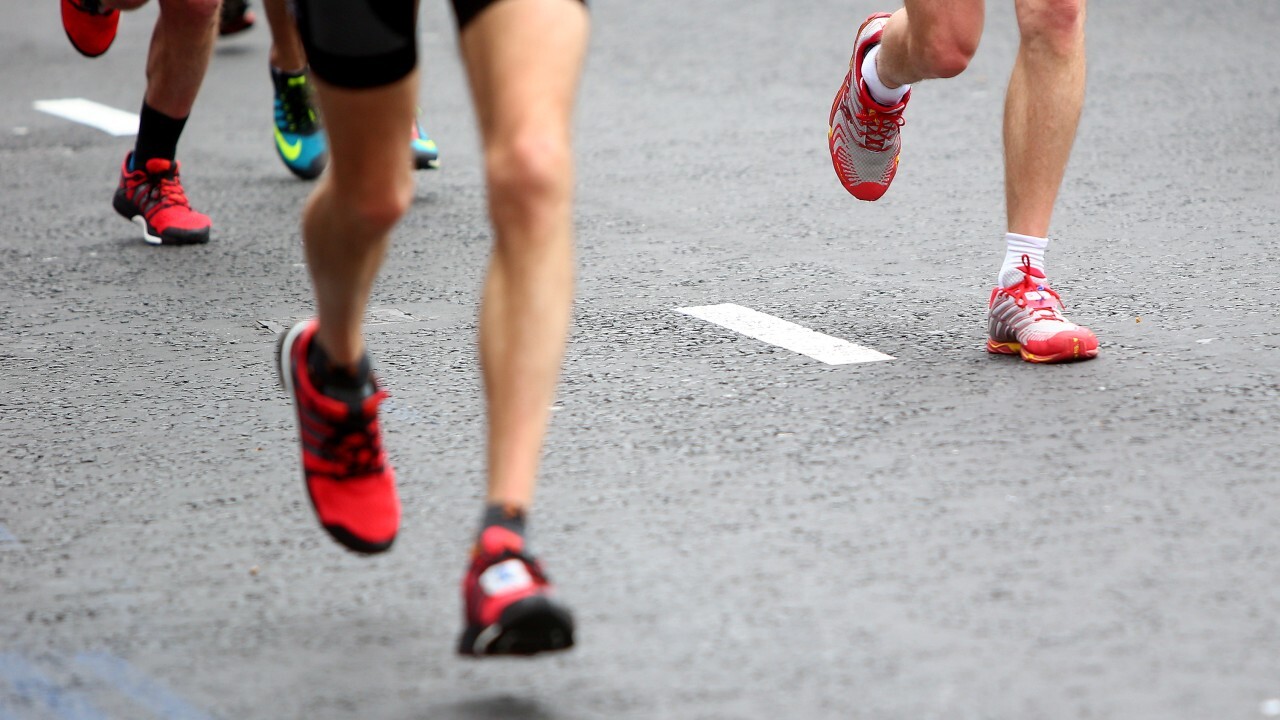 The runner who was seen on live TV groping a female reporter during a race on Saturday in Georgia apologized on Tuesday, one day after reporter Alex Bozarjian filed a police report.

Thomas Callaway, the man who took responsibility for the incident, issued an apology on Bozarjian's station WSAV in Savannah, Georgia.

“I’m thankful for this opportunity to share my apology to her and to her family, her friends and her co-workers,” Callaway told WSAV . “It was an awful act and an awful mistake.”

“I am not that person that people are portraying me as. I make mistakes, I’m not perfect and I’m asking for forgiveness and to accept my apology,” he added.

Despite the apology, organizers for last Saturday's race said they have banned Callaway from future events.

Bozarjian discussed the experience on CBS "This Morning" on Tuesday.

“It was extremely vulnerable,” Bozarjian said, adding, “I would say that the reason why maybe it caught so much fire is because the emotion is extremely relatable for women all over the world.”

Management for WSAV issued a statement expressing support for Bozarjian.

To the man who smacked my butt on live TV this morning: You violated, objectified, and embarrassed me. No woman should EVER have to put up with this at work or anywhere!! Do better. https://t.co/PRLXkBY5hn