The holidays can be hard. But a 'warmline' can provide mental health support before it becomes a crisis

Warmlines can help with mental health problems before they rise to the level of a crisis. 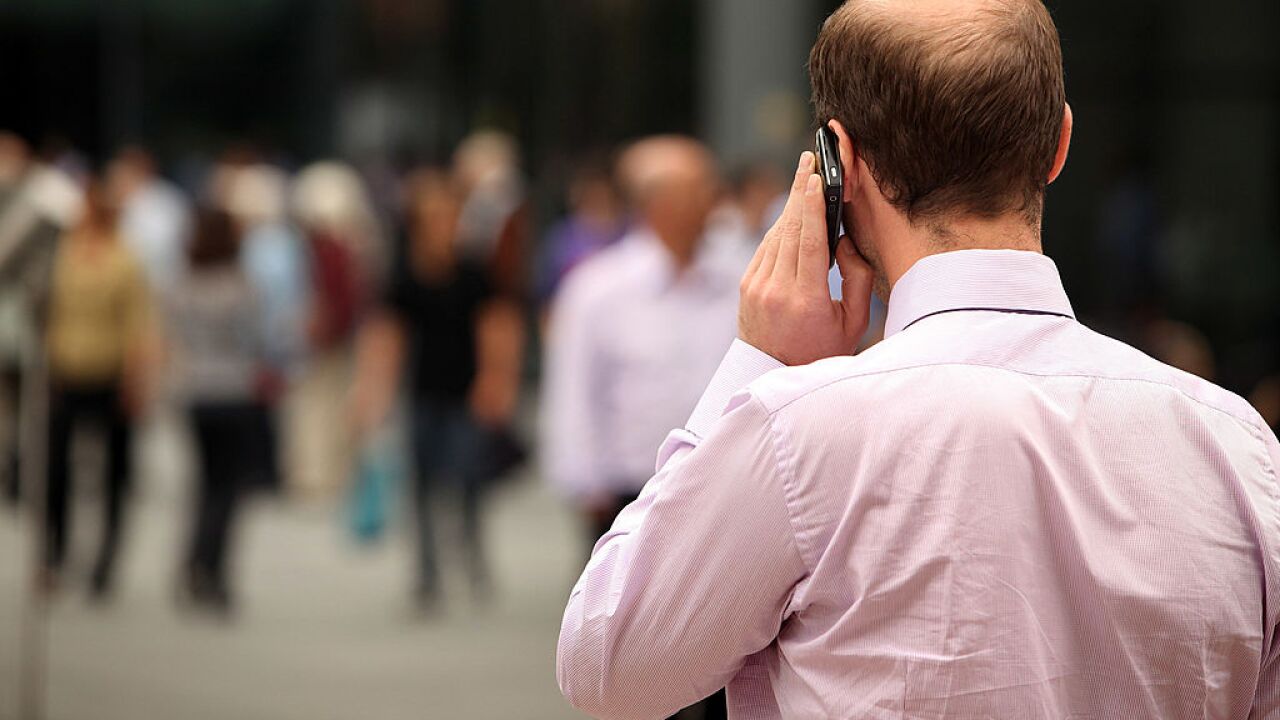 When it comes to mental health, it's important to have help in an emergency.

But what about a place to go before it reaches that level?

“People may not even know what the problem is but they know that something isn’t quite right so if they call a ‘warmline’ they're going to get somebody on the other end who is nonjudgmental who will listen to them in a way that maybe family or friends aren’t able to,” says Tom Hill with the National Council for Behavioral Health.

So what is a "warmline”? Think of it as a pre-crisis call if you're having a problem or just feeling off. Some people may find themselves feeling especially off amid the holiday season.

Someone on the other end of the line can provide emotional support.

They can also connect you to a peer coach or support group, a mental health agency or general resources that can help with everyday life.

Warmlines are helpful for those living in rural areas. Sometimes, it can be someone's first contact with mental health services.

“Warmlines lift barriers and there still exists a lot of barriers for people talking about problems that they're having that they keep to themselves,” Hill says. “And if we keep it to ourselves, we don’t get better.”

More than 30 states have their own warmlines.

Several of those can also take calls from anywhere in the country.

An unofficial list of warmlines by state can be found on warmline.org.