Then to now: History of the Salt Lake City Airport 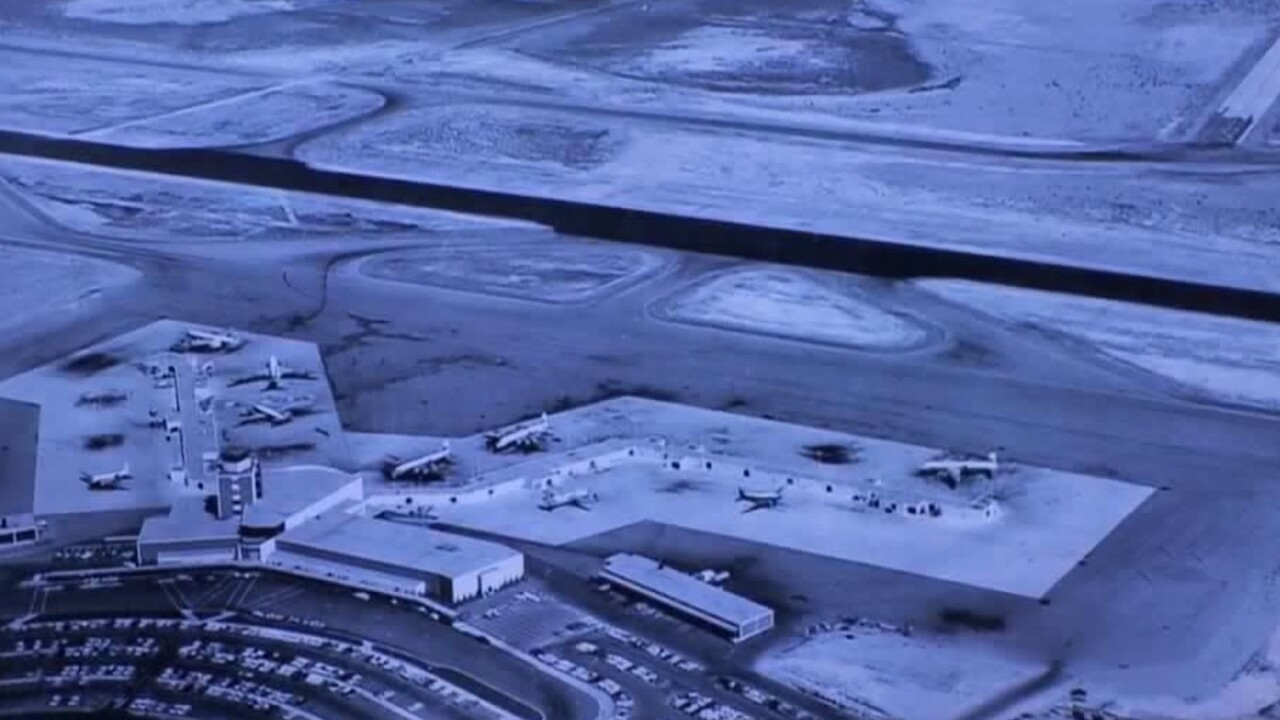 SALT LAKE CITY — The unveiling of the new Salt Lake City International Airport might be the greatest way to celebrate a 100th birthday since the invention of cake and candles.

To truly understand how incredible an achievement the new airport is, you have to see where and how it all started a century ago.

Back in 1920, Salt Lake City's start in aviation began when the city bought 100 acres of land near a primitive landing strip and named it "Woodward Field," after pilot John P. Woodward, airport officials say. When the new airfield opened, boxing superstar Jack Dempsey was there to christen the facility.

For a few years, the airfield was home to businesses and aerobatic shows, but in 1926 the first commercial flight took place when Western Express delivered mail on a flight to Los Angeles.

Before Charles Lindbergh made his historic New York-to-Paris flight in 1927, the pilot and his Spirit of St. Louis made a stop at Woodward Field on their way to the big apple.

With the coming of the jet age, it was time for a change as the airport upgraded its runways to accommodate large jets in 1950.

In 1960 a new terminal was created, and in 1968 the airport officially became Salt Lake City International Airport.

Twenty years after the creation of Terminal 1, it was expanded and remodeled. It remains in that state today, giving way to the new Salt Lake City International Airport which was unveiled on Tuesday, September 15, 2020.