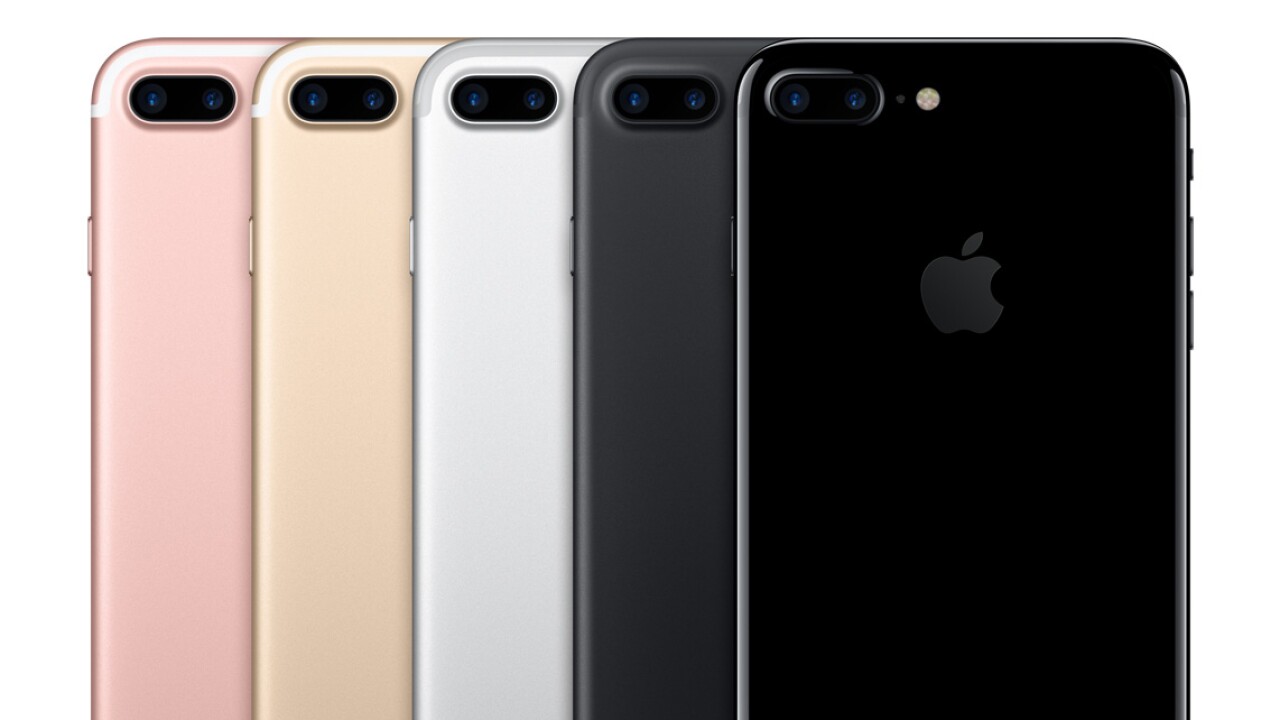 The deadline for iPhone owners to submit claims in a $500,000,000 class-action lawsuit settlement with Apple closes on Tuesday, October 6th, 2020.

The settlement is the result of Apple admitting it used software updates to slow down user's iPhones on purpose.

Apple later apologized and offered battery replacements to customers for $79, before lowering the price to just $29.

The tech giant said it took the action in order to protect iPhones with older lithium-ion batteries from overheating.

Some iPhone owners think it was a move to encourage them to by the latest models sooner rather than holding out for when they actually needed a new one.

The settlement entitles owners of certain iPhone 6, 7, and SE models up to $25 in claims.

You need to have bought the phone before December 21st, 2017, and owners of multiple impacted iPhones can submit multiple claims.

A court filing from March said the amount each user gets could go up or down depending on how many claims are filed as well as any extra legal fees and expenses approved by the court.

You can submit your claim here.