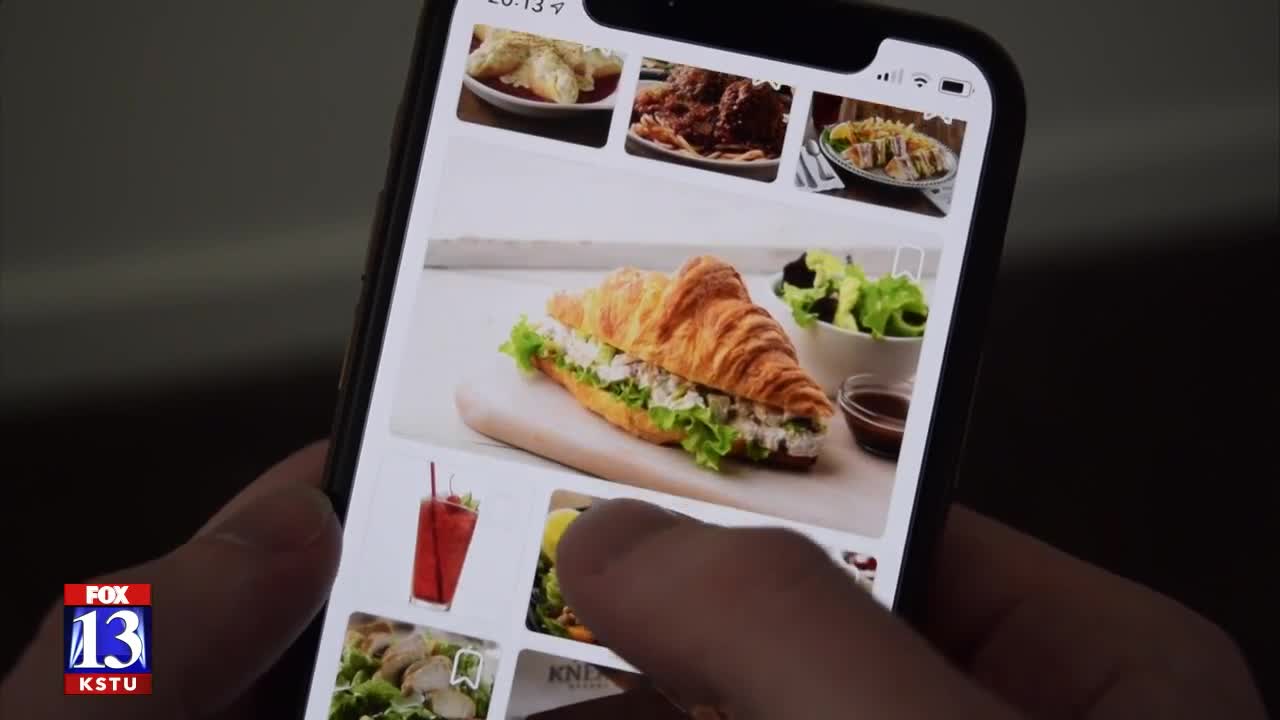 A new app made in Utah is hoping to strengthen the business of local restaurants. Our Tech Reporter Jordan Hogan tells us how it works.

LEHI — You may be thinking this is just another app to tell you where to eat, only for you to have no idea what to eat once you get there.

PopDish goes a step further by doing more than just telling you where to eat.

The app actually focuses on finding the places that offer the dish you want.

The CEO and Co-Founder, Michael Sorenson, said his wife helped him come up with the idea a couple of years ago and they started developing it in January 2020.

"You get halfway there with Yelp and with google, with how to find a highly rated restaurant, but then you end up with your bum in the chair and then you think okay now what do I order?" said Sorensen.

The app is all about recommending what's good to eat, based on recommendations from its users.

It's often said you eat with your eyes, so PopDish has users browse the menu by photos, rather than scrolling through pages and pages of words.

"We reach out and say hey we’ve already got your menus loaded in, if you want to give us permission to use your photos we’ll drop those in. Otherwise, people will take pictures of their own and they’ll add them," said Sorensen.

Users are encouraged to rate dishes, add photos, and share new discoveries to earn "PopCred" and exclusive badges, a similar aspect people may recognize from Four Square, back when that was popular.

You can also tap the "What's good here" button to pull up the top-rated dishes for a certain restaurant.

For Sorensen, it's not just about helping people find their favorite food.

"Especially right now with the COVID-19 crisis, we’re hoping it’s a boon to restaurant owners. We’re hoping it’s something that can drive more traffic to them," said Sorensen.

The PopDish team said they're working on creating a lists feature where users can curate things like the top ten salads in a county, or cheap healthy eats nearby, or maybe even something like the best chocolate cake in the state.

Sorensen said, "We want the cool, local, independent mom and pop restaurants to stay in business because that’s where the fun is, that’s where the unique dishes are yet those are obviously the ones that are being hit the hardest because they only have one, or two, or three locations."

The PopDish team is also hoping to make the app more user friendly for people with dietary restrictions.

The app is free to download on the App Store and the Google Play Store.

It doesn't cost anything for businesses to be on the app either.