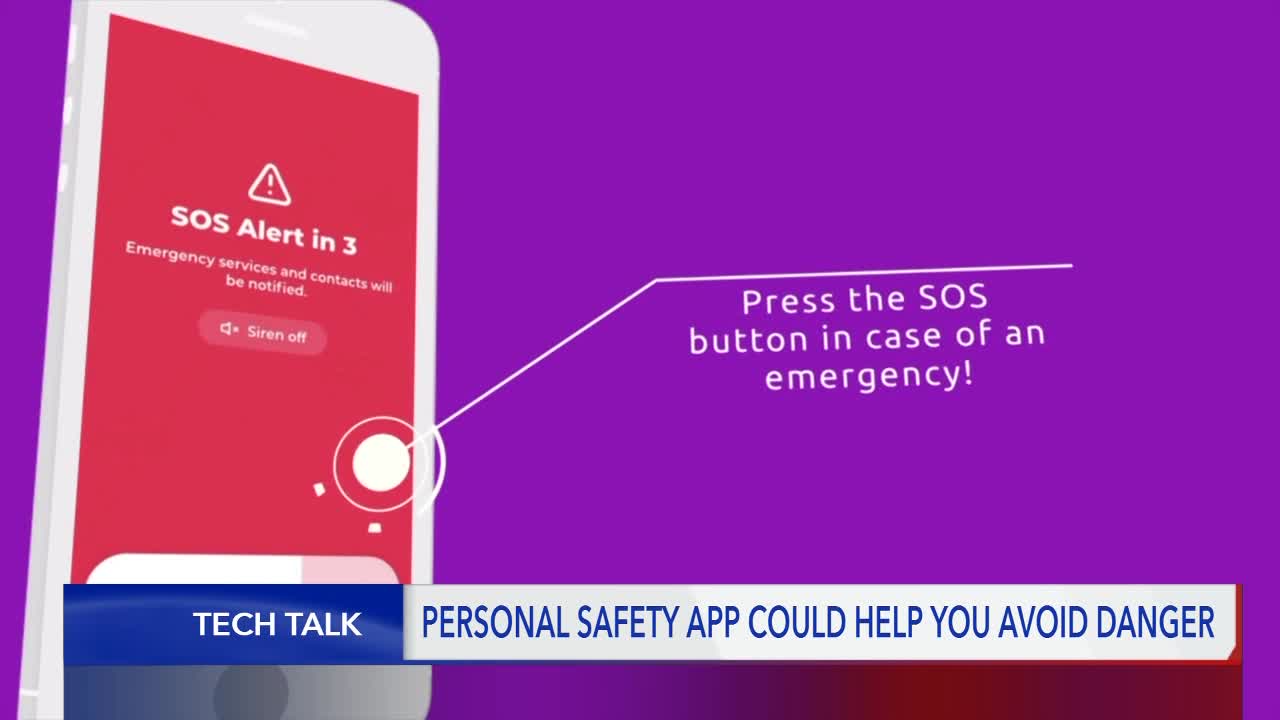 Personal safety is very important, especially nowadays, with online dating and the ability to buy things from strangers on Facebook and Craigslist. Jordan Hogan tells us about an app that could help you avoid and even escape dangerous situations.

There's a lot we can do online these days, whether it's buying things from a social media post, getting a ride, or finding that special someone, but at some point that online interaction becomes an in-person one.

Unfortunately there may be time where you meet someone who isn't the person you're expecting and they have bad intentions.

This is where an app called UrSafe could help you in an emergency like this, or others.

It has several features that lets emergency contacts know when you're safe and when you're not.

"Follow me" and "Check in" lets specific contacts follow you to your destination and has you check in with them along the way.

The SOS feature lets you call 911 and alert emergency contacts you are not safe by pressing and holding the red SOS button for three seconds, or by saying your safe word, which you teach the app when signing up.

Anthony Oyogoa, the CEO of UrSafe said, "In an emergency it will show me the nearest police station, fire station, hospital and consulate [...] once you activate the SOS, the video from your phone starts to stream to their phones."

Oyogoa said the video is stored on the phones of your emergency contacts and is not shared with any outside companies, advertisers, or other third parties.

The team at UrSafe are also working on a "Fake call" feature, which would make your phone seem like you've got an important incoming call to get you out of an uncomfortable situation.

There's a chance this app could also help prevent cases of domestic violence, but there's also a chance it could be used to an abuser's advantage.

Jenn Oxborrow, the Executive Director of the Utah Domestic Violence Coalition said, "I think it can be helpful, but every situation is different [...] there’s always the potential for someone to use technology as another form of manipulation."

Domestic violence prevention advocates say it's important to work with a survivor or potential victim on ways it could help keep them safe, while not making situations worse.

"You could inadvertently be creating a record that an abuse partner could gain access to or creating another aspect of control or stalking that someone could be using to perpetuate violence, abuse, and aggression," said Oxborrow.

The app is free to download from the App Store and the Google Play Store.

There are also more resources on the Utah Domestic Violence Coalition website.