What and Why with Max Roth Podcast: A hero erased from history – Ernst Lohmeyer Between the Swastika and the Sickle, an interview with James Edwards 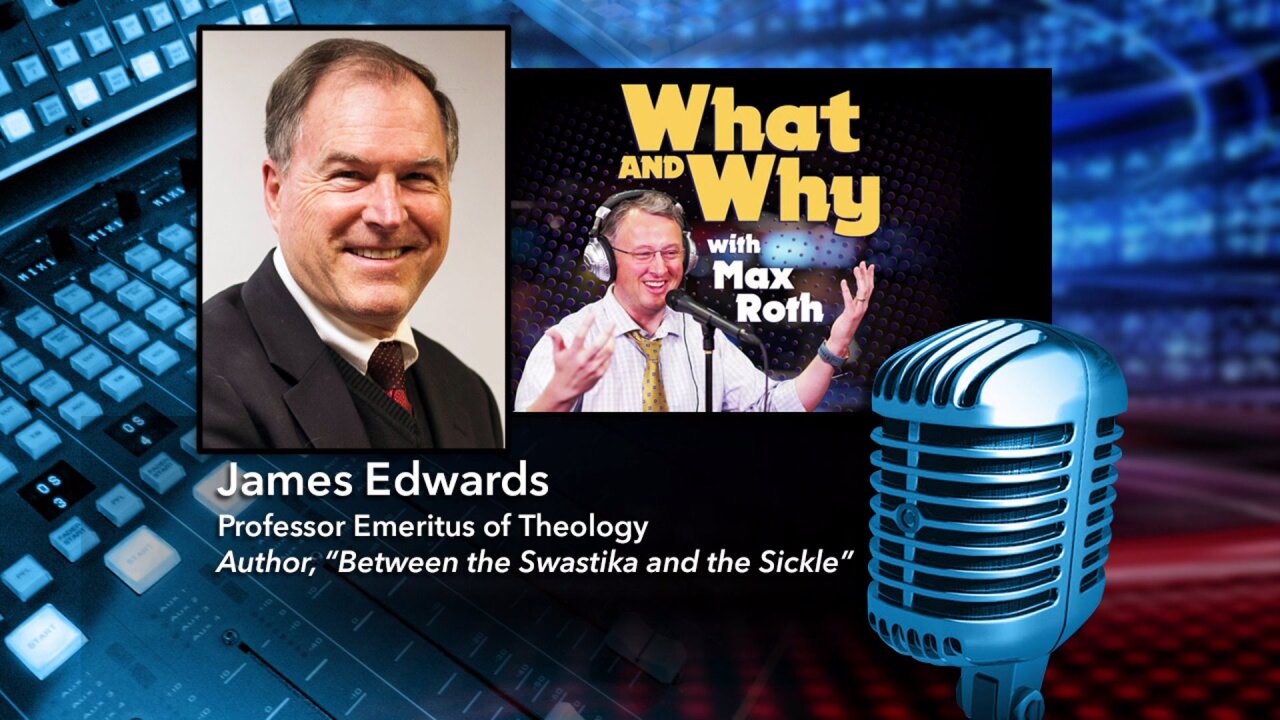 One of Germany’s greatest scholars risked his life and lost his job standing up for Jews as the Nazis took power, protected minorities as a German army officer in Russia, and then died and was erased from history by the Communists in East Germany. Ernst Lohmeyer was just a name on a page when James Edwards stumbled on him as a graduate student. It took four decades, including trips behind the iron curtain, for Edwards to track down this life story of a man who did his best to be good in the worst of times.