Two major hospitals in England are now using them 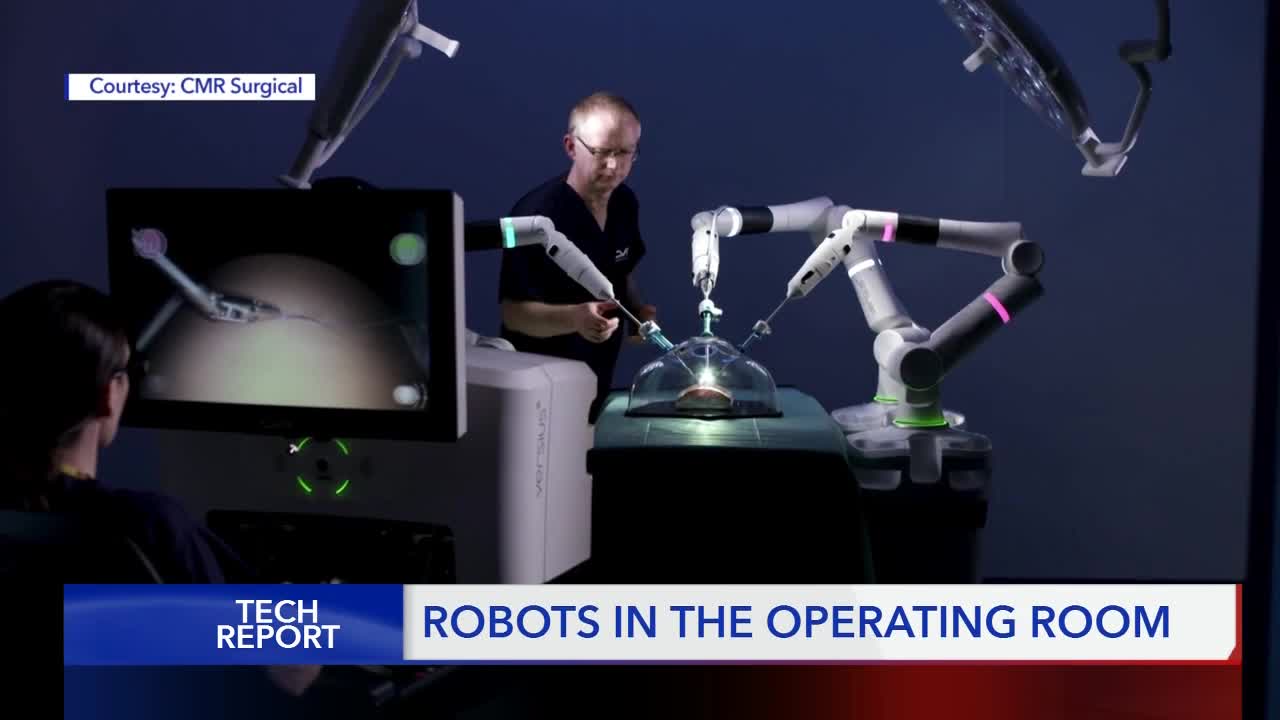 Robots are making their way into operating rooms around the world and they're operating under the guidance of surgeons. 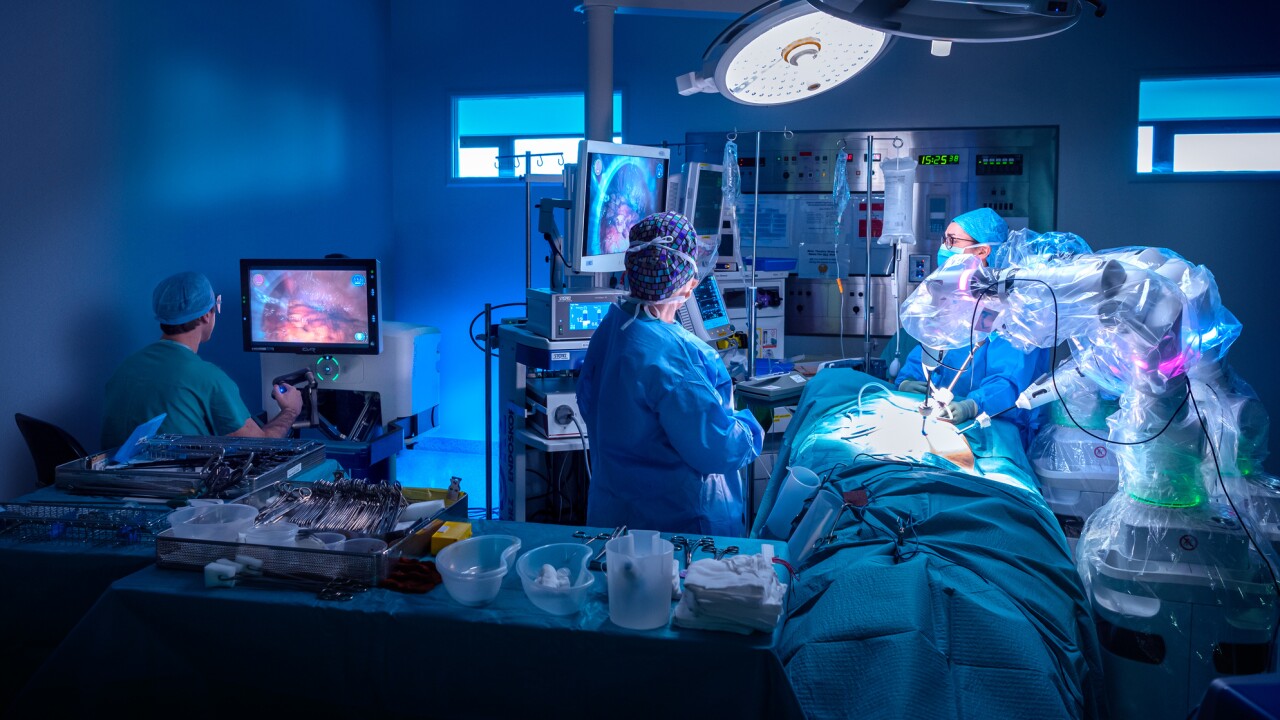 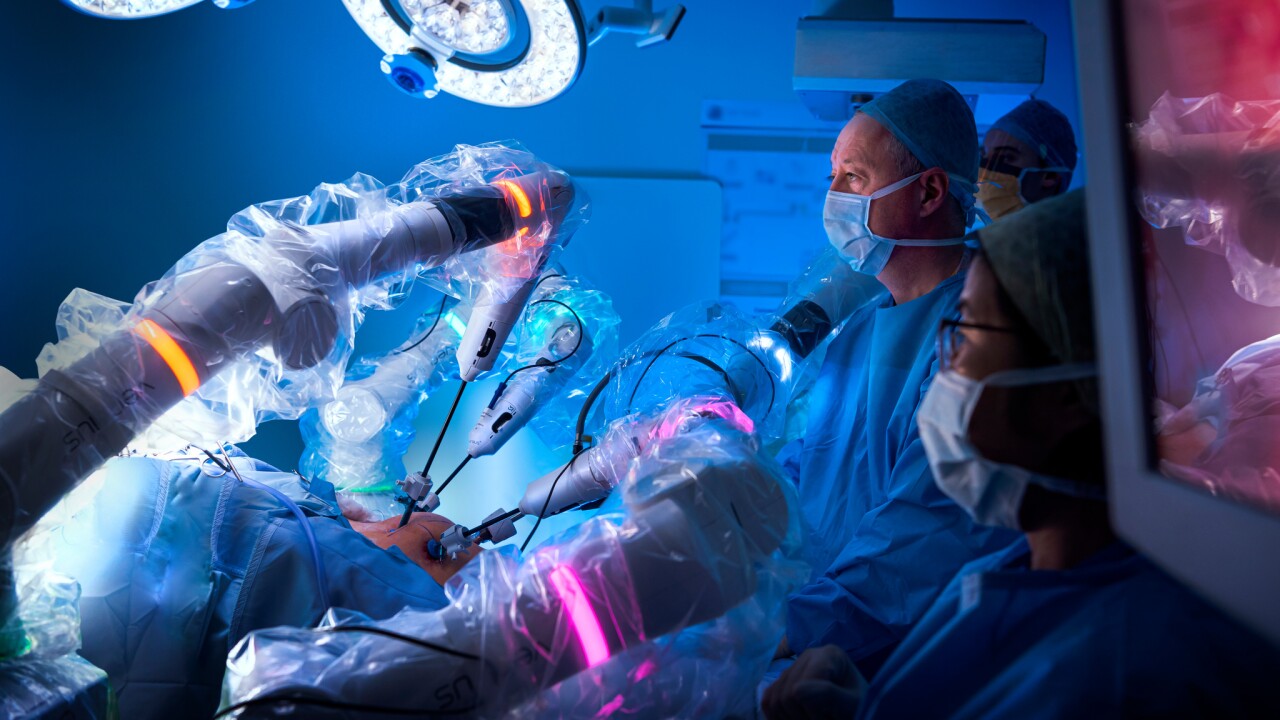 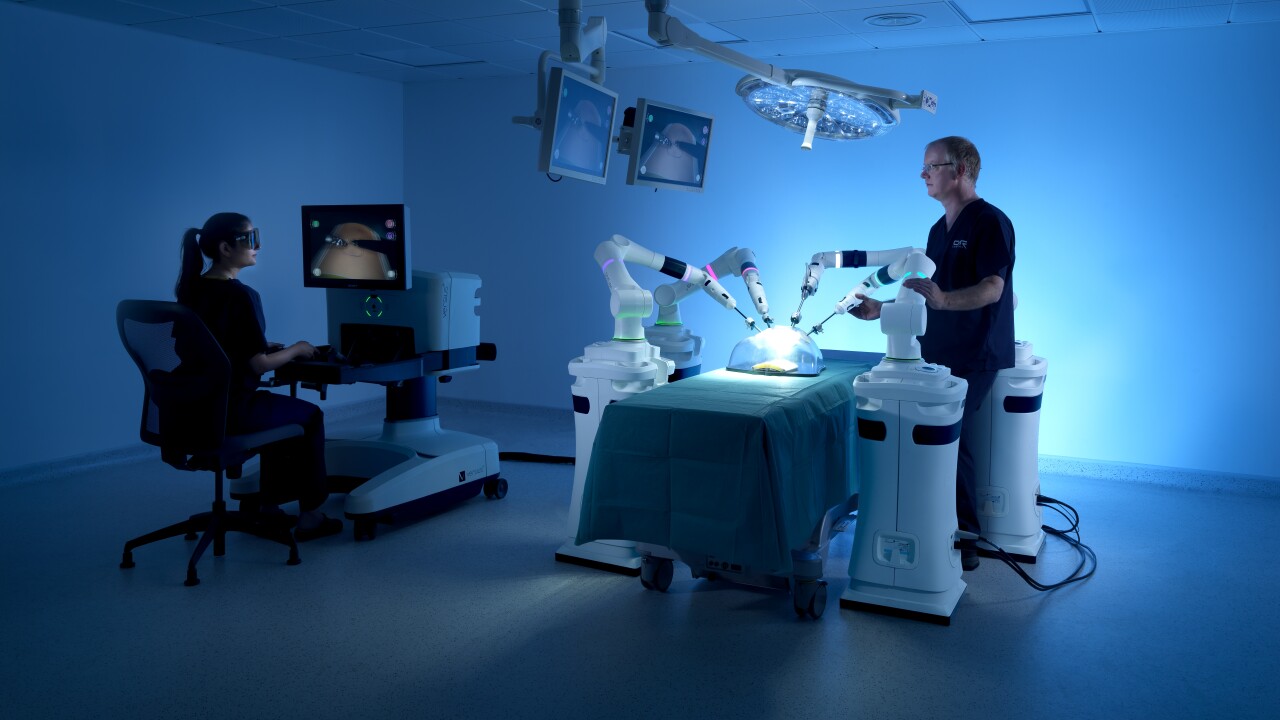 Robots are making their way into operating rooms around the world and they're operating under the guidance of surgeons.

In fact, they're now being used at two major hospitals in the UK (The Western General Hospital in Scotland and Milton Keynes University Hospital in England).

The equipment now being used in the UK and India is called Versius. It's a series of robotic arms with surgical instruments attached that help doctors perform surgeries remotely using a computer terminal.

It works like laparoscopic or keyhole surgery, where doctors operate through small holes, except in this case it's with the help of a robot.

Dr. Barrie Keeler, the Clinical Lead for Robotic Surgery at Milton Keynes University Hospital in England says, "There are several aspects that are particularly beneficial. From my perspective the instruments are a lot more delicate and precise."

Versius uses its robotic arms to mimic the movements of surgeons who control it with joysticks while wearing 3D glasses connected to a monitor.

These give the surgeons a three dimensional view of what they're working on.

Dr. Karl Andrew LeBlanc is a General Surgeon in Louisiana and he says, "The ergonomics in a sitting position operating control is much like a gamer, I’ve never been a gamer but that’s what I hear. It really is just quite easy and it’ll take all the stresses on the body away from the surgeons, so it’ll prolong a lot of careers I think."

While this may sound like a game to some, what doctors are doing is anything but that.

The ability to use a robot, at least for me now, has really improved the outcomes of the patients," says LeBlanc.

Those improvements range from faster recovery time, minimal scaring, and a lower chance for error or infection.

Doctors also say operating remotely with the robots will not put as much strain on their bodies as it does when they preform manual keyhole surgery, because they can do surgery with a robot from the comfort of a chair.

Dr. Prokar Dasgupta, the Professor of Robotic Surgery at Kings College Hospital in London says, "It’s better for my neck and I think it will be better for the necks of all my colleague surgeons."

Now the next step is getting the robots into more operating rooms around the world.

“Today, only about 5 to 10 percent of operations worldwide are robotic [...] I think it needs to be available to a larger group of surgeons," says Dasgupta.

Versius and another robot called DaVinci XI are the two main ones being adopted by hospitals around the world and it's likely just a matter of time before they're being used in every major hospital.

Douglas Speake, a Colorectal Surgeon at Western General Hospital in Edinburgh says, "I think robotic surgery is the next step and now that we’ve tried it, there’s no way of going back from there."