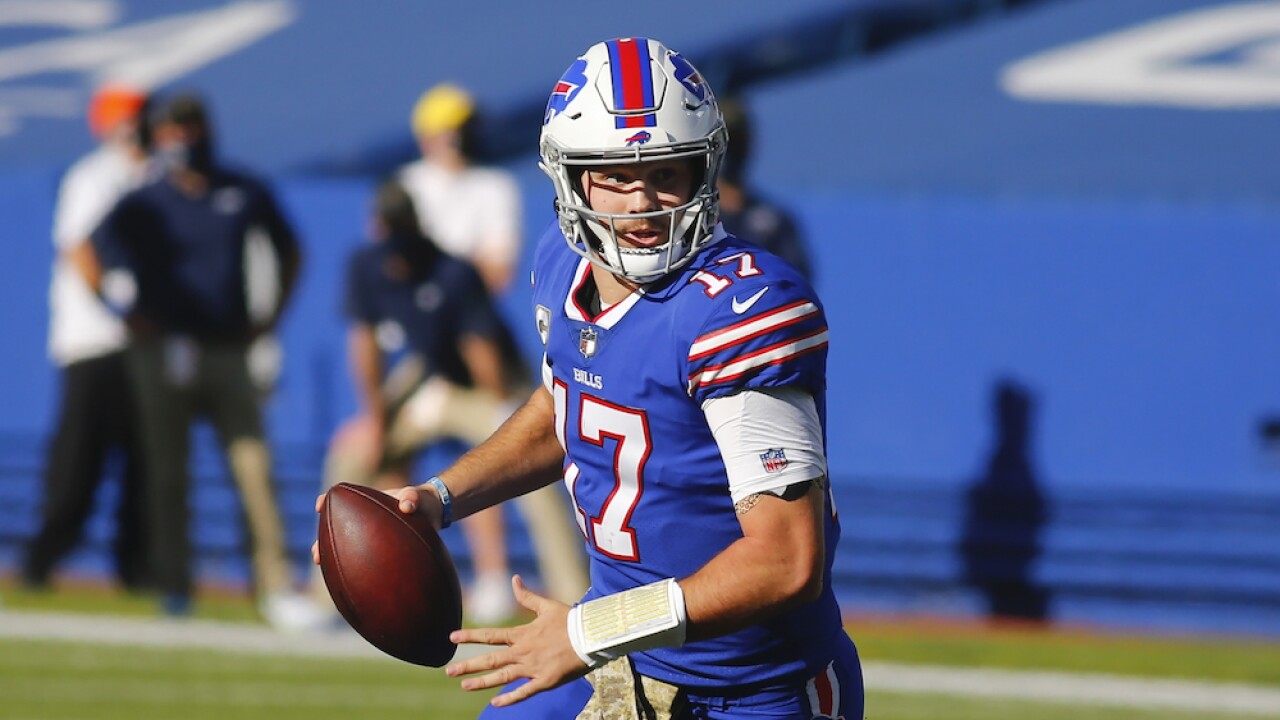 BUFFALO, N.Y. — Following a four-touchdown performance and throwing over 400 yards for the second time in his career, Buffalo Bills quarterback Josh Allen revealed that his grandmother Patricia Allen died suddenly at the age of 80 the previous day.

Now, what started as an idea on Reddit, has turned into an amazing fundraising effort by Bills fans.

According to Oishei Children's Hospital, "Bills Mafia" has now raised over $200,000 for the hospital in honor of Josh Allen's grandmother.

Most people are donating $17 at a time, (Allen's jersey number) and according to the hospital, they've received over 10,000 donations from all over the country, Canada and even some international donations.

The hospital says it plans on giving a special thank you to Bills fans soon.

This story was originally published by Paul Ross on WKBW in Buffalo, New York.