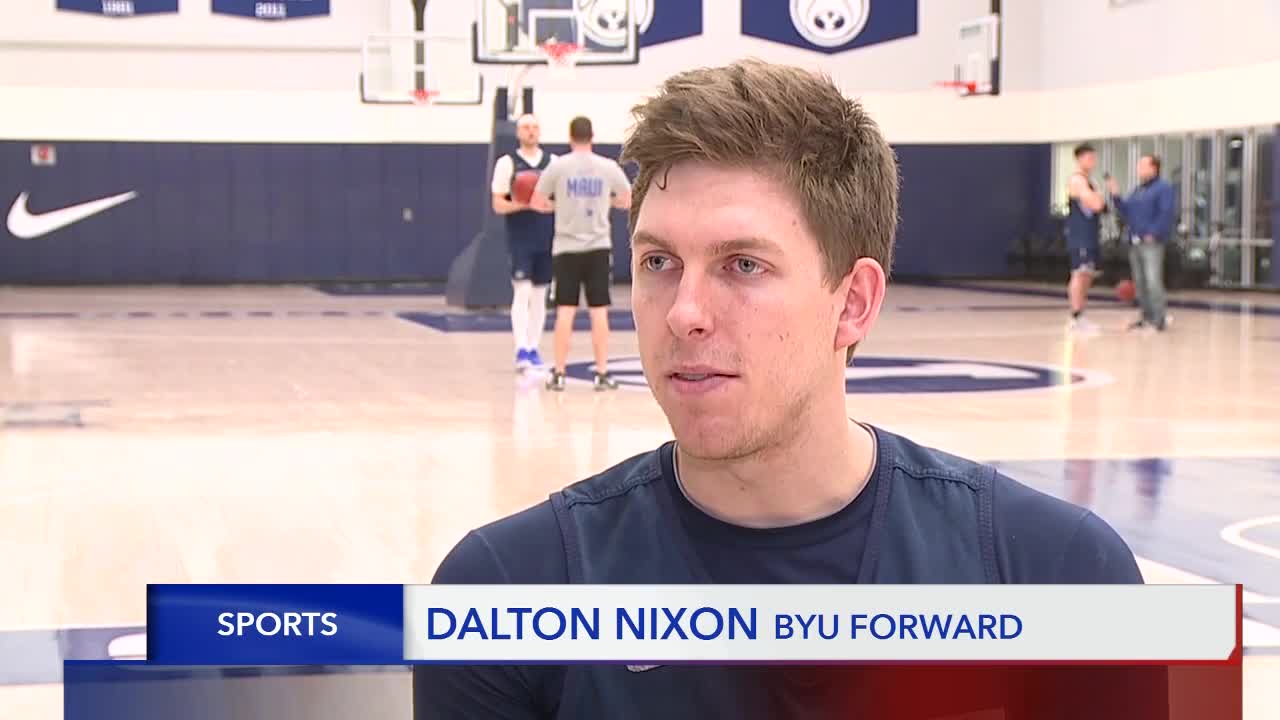 Since coming to BYU, Dalton has bought into the program and embraced his role.

If the name Nixon rings a bell, it's because back in the early 90s, Kevin Nixon left his mark on BYU basketball, most notably his buzzer beater to take the 1992 WAC Championship over UTEP.

Dalton Nixon always wanted to follow in his dad's footsteps and play for the Cougars. Since coming to BYU, Dalton has bought into the program and embraced his role.

Not all plays are drawn up for him as a shooter, but he understands that his presence on the court is needed, his knowledge of the game is unmatched and his energy keeps BYU rolling on. This year, Dalton has been strong on the pick and roll and told FOX 13 he has the confidence that this team has what it takes to compete at a high level in the NCAA Tournament.