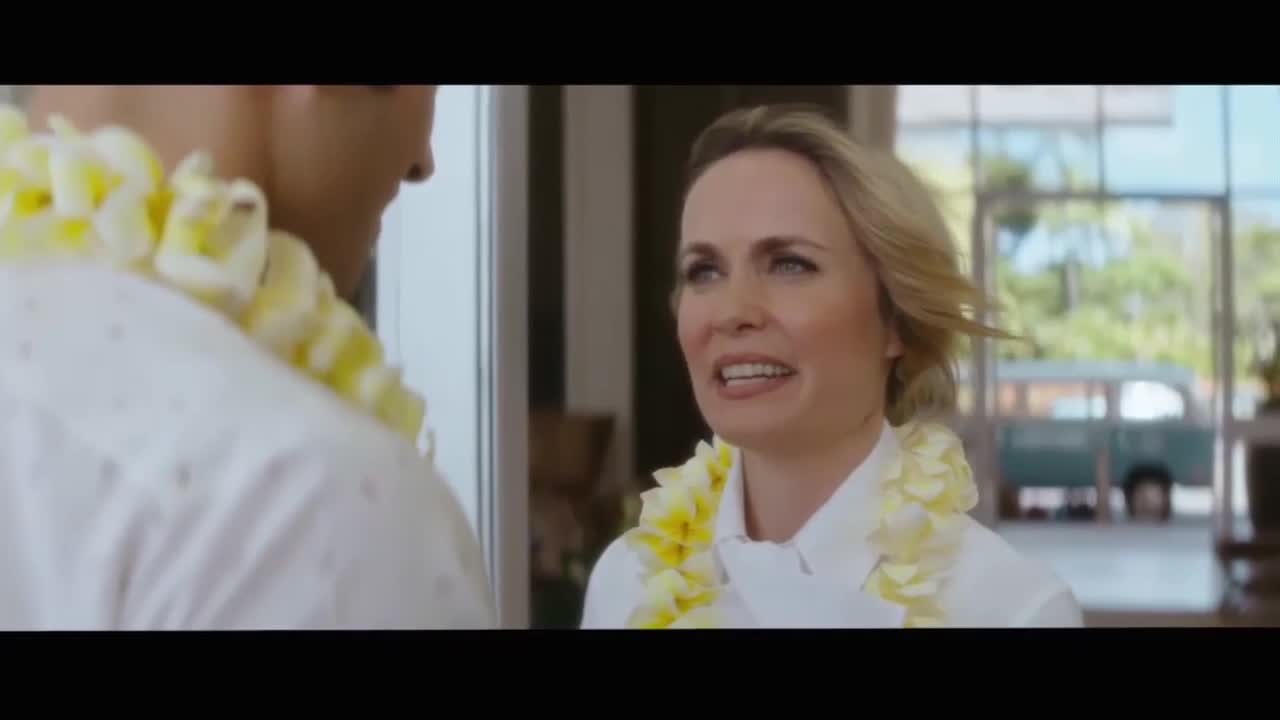 Radha Mitchell is a highly regarded leading lady and versatile talent known for starring in such memorable films as Pitch Black, Silent Hill, and Man on Fire.

She has a new film coming out called 2 HEARTS, in theaters nationwide on Friday, October 16. Radha Mitchell (Leslie) joined us for an interview to talk about her upcoming film based on an inspirational true story.

2 HEARTS is a romantic journey that celebrates life, love and generosity of spirit, and will strengthen our belief that miracles still happen.

The film follows two couples as their future unfolds in different decades and different places, but a hidden connection will bring them together in a way no one could have predicted.

For more information and to watch the full trailer go to 2heartsthefilm.com