Cell phone use while driving in Utah 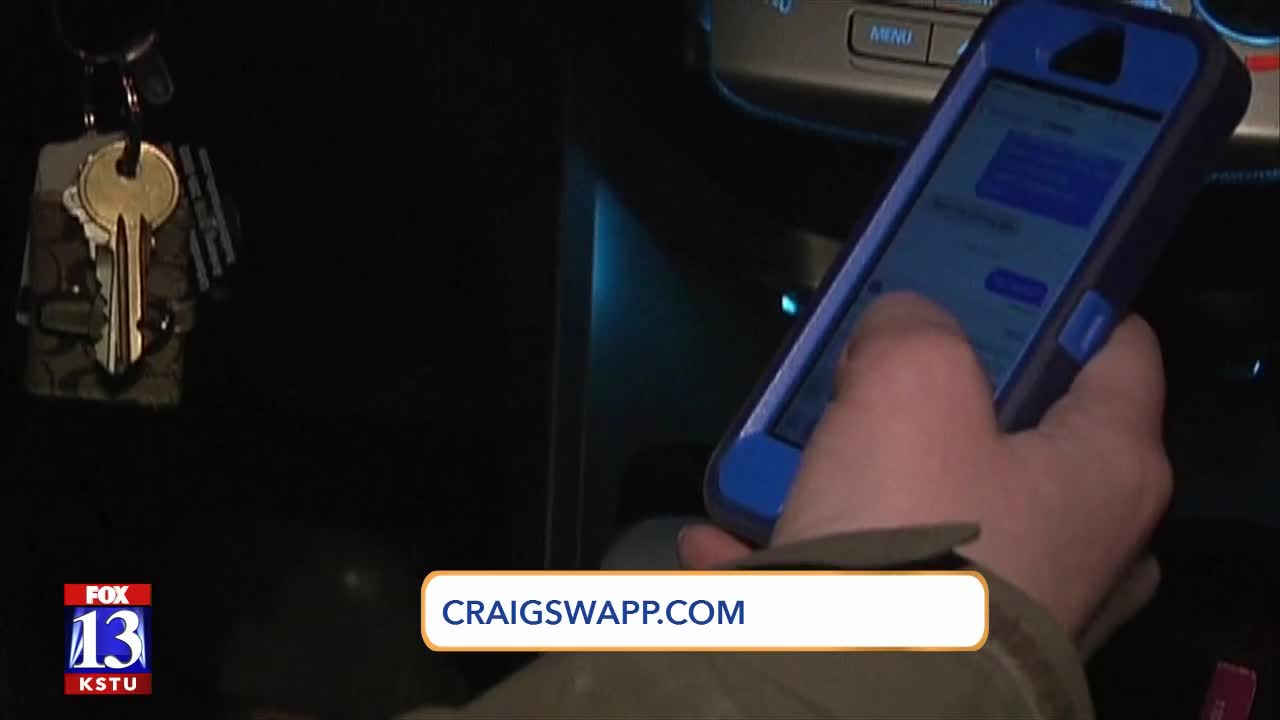 We all know texting and driving is illegal and dangerous but what about talking on the phone or using GPS?

Everyone knows it's illegal to text and drive, but what about talking on the phone or surfing the web?

We talked with Personal Injury Attorney Craig Swapp about the laws behind using your cell phone while driving in Utah.

Swapp says in Utah, and across the majority of the United States it's illegal to text and drive. This also extends to surfing the web, sending an email, using social media, viewing or recording video or entering any data into a hand-held device.

When it comes to talking on a hand-held phone, Swapp says that's been a matter of some confusion in recent years. Technically, hand-held use of a cell phone while driving, even just for talking, is illegal, however, it can only be enforced if another traffic violation is committed. So, you need to be pulled over for something else to be cited.

In 2019, Swapp says a bill to completely ban all hand-held cell phone use failed at the Utah House, but it's a proposal that comes up frequently.

Most of the bordering states to Utah have similar laws, however Utah drivers should be aware that in Nevada using a hand-held phone for talking is a primary offense, so you can be pulled over for that.

And officers will know if you've been using your phone. For serious accidents, police can subpoena the cell phone company for data records to see if the phone was in use at the time of the accident.

A new piece of law enforcement technology called the 'Textalyzer' would let police officers know whether drivers were using their cell phones in the seconds leading up to a crash. Textalyzer uses a tablet about the size of an iPad that police officers can plug into your cell phone to get a record of which programs you've used and when. This technology is currently being challenged legally, but is likely to be held constitutional (similar to the use of an alcohol breathalyzer).

If you cause an accident while talking or texting on your cell phone you will be held responsible for the damages you cause.

Victims of such accidents should get in touch with the experienced personal injury attorneys of Craig Swapp & Associates at 1-800-404-900. You can also find them online at ccraigswapp.com and on Facebook.