'Heart of Africa' now available to watch at home 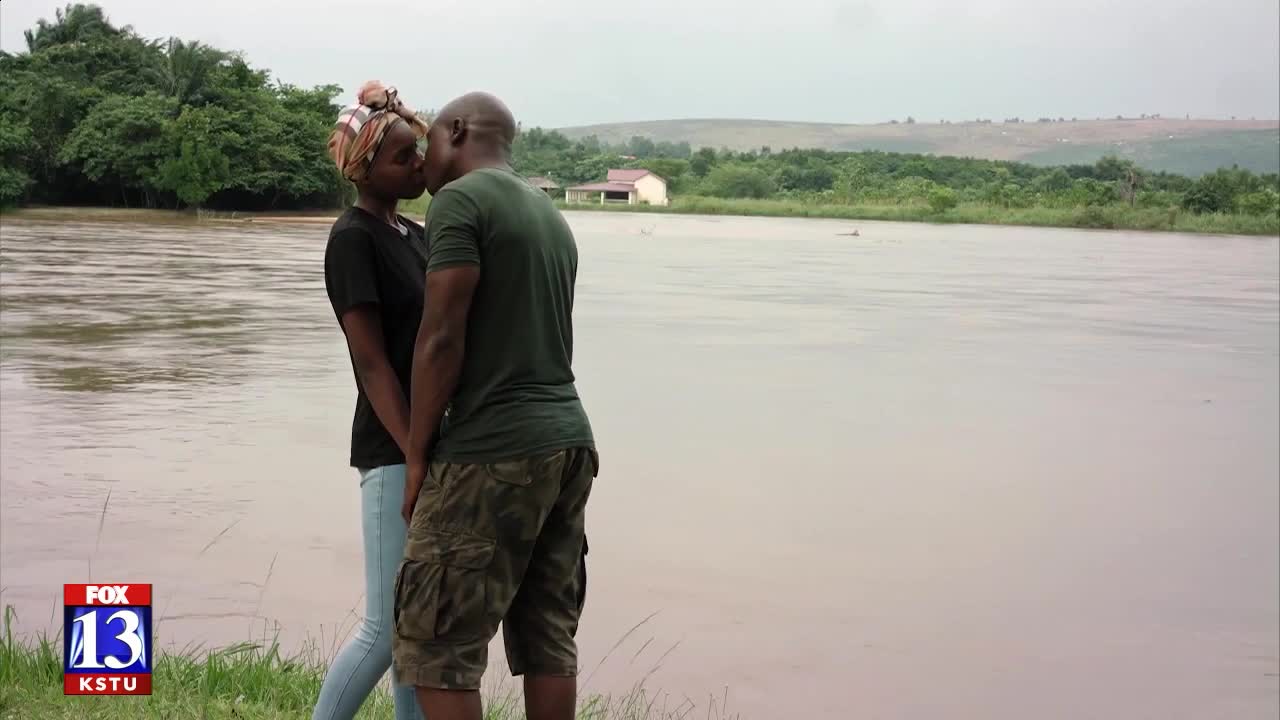 We talk with the filmmaker and producer of the film 'Heart of Africa' which is now available to watch at home.

Are you looking for something meaningful to watch at home? The award-winning, groundbreaking film 'Heart of Africa' is now available on DVD and Blu-ray.

It made its theatrical debut earlier this year, but its run in theaters was cut short due to the COVID-19 theater closures. We talked with filmmaker Tshoper Kabambi and producer Bruce Young about the film. Tsoper came to the United States for the film's release, and because of the pandemic, he was not able to return to his family in the Congo for some time.

'Heart of Africa' tells the incredible story of Gabriel Ngandu, a young Congolese revolutionary trying to escape the terrible mistakes of his past.

His journey leads him to completely new experiences and even a new religion - The Church of Jesus Christ of Latter-Day Saints - but leaves him torn between the influences of two completely different father figures - Mwabila; his revolutionary leader, and President Kabasubabu; his new religious leader. Called as a missionary by his new church, Ngandu is sent back to his home village to help build an orphanage with his mission companion from Idaho, Jason Martin, who also has a tragic, secret past.

'Heart of Africa' is the first ever Congolese-American production of a feature film and was written by Tshoper and Margaret Blair Young. Proceeds of the film will generate funds for humanitarian work and aid in th eCongo, primarily in health and innovative education to assist the people of the Congo in becoming more self-reliant. In addition, proceeds will be used to help revitalize the film and cinema industry in the Congo.

You can find a copy at all Deseret Book locations, online and at additional retailers throughout the United States. For more information please visit heartofafricafilm.com