In a new movie out this month, NEVER AGAIN? follows a Holocaust survivor and a former radical Islamist as they come together to combat anti-Semitism 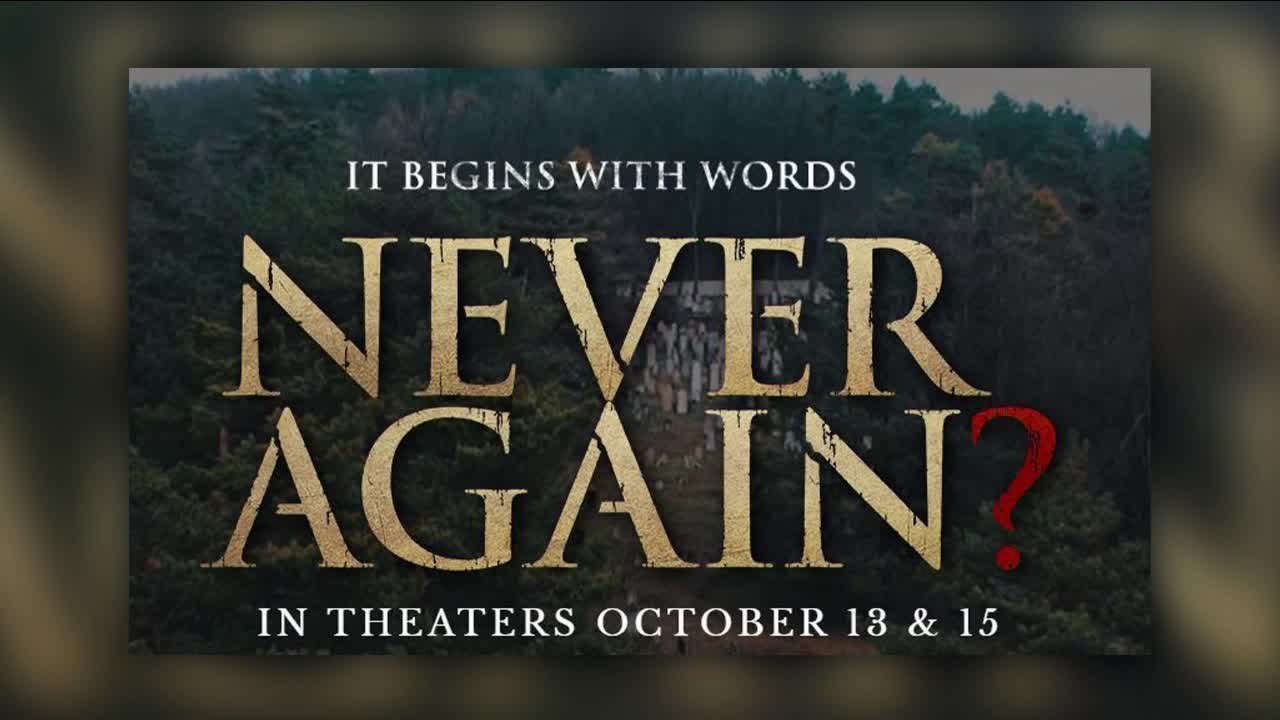 A Holocaust survivor and a former radical Islamist come together in a cutting-edge documentary that combats anti-Semitism around the globe.

NEVER AGAIN? In a cutting-edge, feature-length documentary, a Holocaust survivor and former radical Islamist come together to expose and combat the alarming increase in anti-Semitism around the globe.

We talked with writer/producer of the film Rick Eldridge, along with one of the main subjects, Kasim Hafeez.

Kasim was raised a devout Muslim and embraced radical ideology in his teens. His life was drastically transformed when he traveled to Israel and witnessed the true nature of the Jewish state. Kasim has since felt a moral obligation to publicly speak out for Israel and the dangers of radical Islam.

Rick says you will go on a journey with a Holocaust survivor into the depths of darkness and surface in the light. You will also travel deep down in the dark and twisted path once taken by a former radicalized anti-Semite and join him as he describes his journey where he depends Israel on the world's stage.

This October 13 and 15, 800 theaters nationwide will shed the spotlight on this modern-day hatred and bring you a newfound awareness of the power we have today to say "We will not be silent. NEVER AGAIN".

For tickets, go to NEVERAGAINTHEMOVIE.COM.