Now is the time to do some "virtual traveling", visit Utah's landscapes on-screen through iconic films 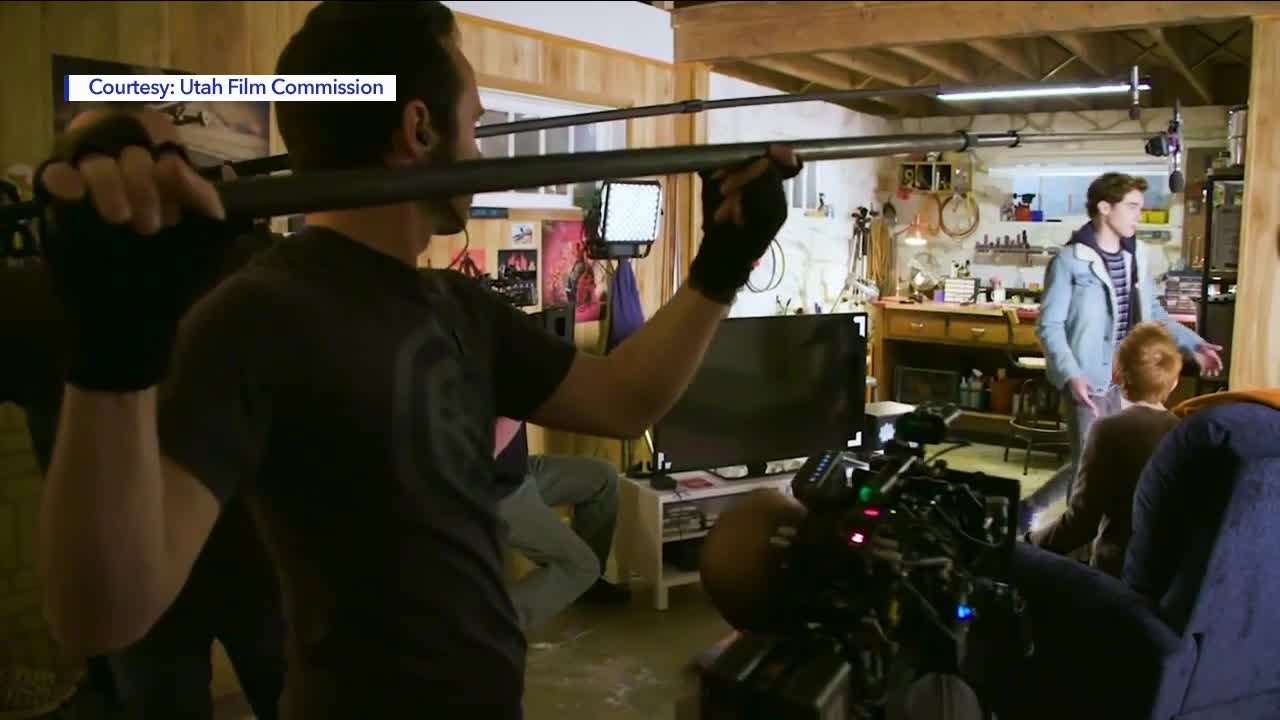 Now is the time to do some "virtual traveling", visit Utah's landscapes on-screen through some of our most iconic films.

The pandemic has forced the entertainment industry to get creative - both in terms of what is getting produced and where it is being distributed.

Virginia Pearce, Director of Utah Film Commission, says Utah is no exception. She says people have been at home, watching more online than ever before.

And, she says, theaters and film organizations are getting creative with drive-ins and online screenings.

Now is the time to do some "virtual traveling", visit Utah's landscapes on-screen through some of our most iconic films.

You'll also be supporting the local economy by watching films that were produced here in Utah.

Thanks to our friends #InUtah, Virginia gave some highlights of those films.

When it comes to family-friendly movies, Virginia told us Disney has filmed over 50 films in Utah including High School Musical and Footloose.

Hallmark has filmed four films in Utah just this year.

If you love adventure movies, these films had scenes filmed here: Thelma & Louise, Back to the Future III, Indiana Jones and new films like Wireless that just came out on the QUIBI network was shot in Ogden.

Utah has a rich history of Westerns filming in Southern Utah - Kanab, Cedar City and Moab. Watch The Searchers, Stagecoach, Lone Ranger and new westerns like Wind River and Yellowstone. This is how Utah got its name to Hollywood, with the iconic John Ford and John Wayne westerns of the 30's and 40's.

When it comes to horror films, the Halloween franchise has filmed four of its films here in Utah.

And for more ideas of things to do #InUtah, please visit: inutah.org.