Park City kids are eating the colors of the rainbow 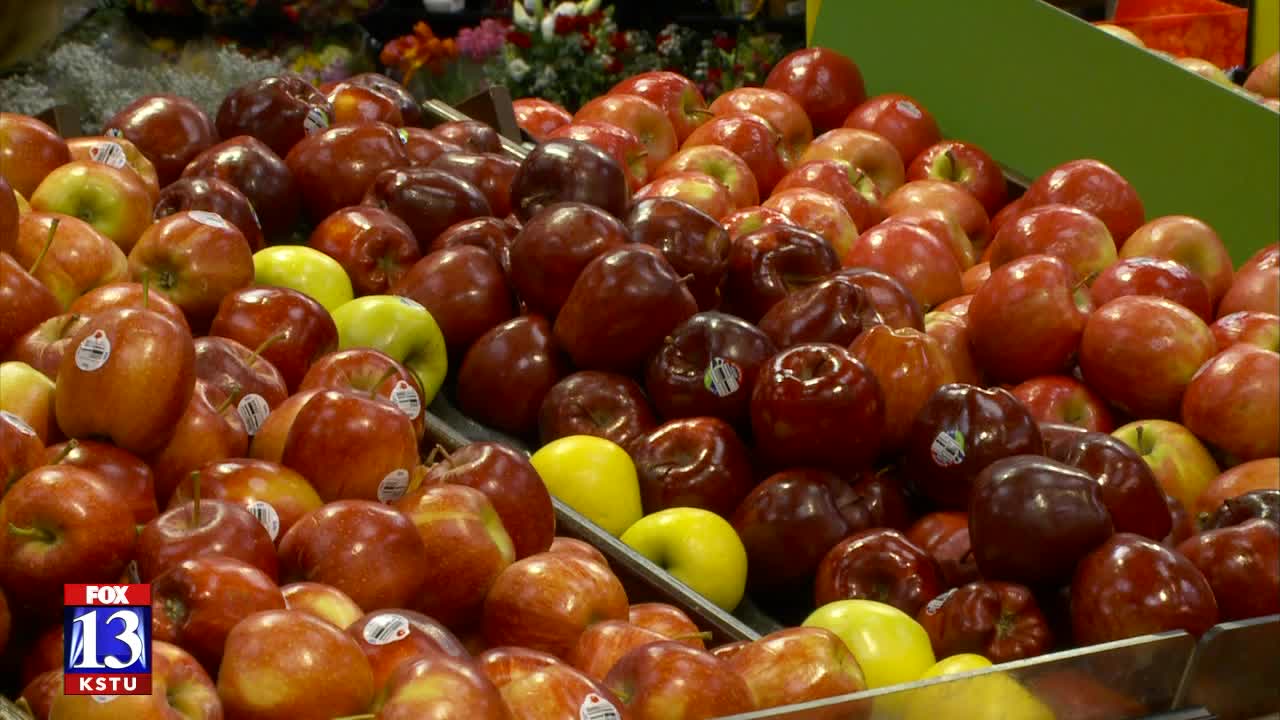 Kids in the Park City District are learning to eat all the colors of the rainbow thanks to EATS Park City. And, they're being awarded the as the Zero Hunger Zero Waste Hero from Smith's and Fox 13.

When children are hungry, learning is hard. But, when tummies are full kids can focus.

"I think we all can imagine what it's like to be hungry. I don't think any of us an really fathom not being able to do anything about it," says Meaghan Miller-Gitlin, EATS Executive Director.

800 kids in the Park City School District rely on their schools for breakfast, lunch and an afternoon snack. Now, they along with their classmates, are eating healthier meals made from scratch thanks to an organization called EATS Park City.

But, we all know kids can be picky, many times they don't choose the healthiest option. But EATS is helping change their minds one bite at a time.

"We use the philosophy 'don't yuck my yum' if you're not interested in what we've cooked, take one bite and if you simply don't like it, can't finish it, try to keep those thoughts to yourself so you don't ruin the experience for everyone else", says EATS Program Manager Natalie Kane.

If scraps are left on a child's tray, they do their est to compost it and if there's food left in the kitchen, it's also composted -- it's part of EATS mission to minimize food waste.

EATS Park City also plays a role in teaching kids and their parents about the composting process, as well as how to prepare and even grow nutritious food through cooking classes and community taste tests.

Right now the scratch-made-meals are being made in elementary schools with plans to expand to middle schools.

EATS also supports teachers by providing resources like gardens and greenhouses to help them teach a variety of subjects like math, science and engineering.

You can find more information at eatsparkcity.org.