Pull out "Monopoly" and teach your kids about money 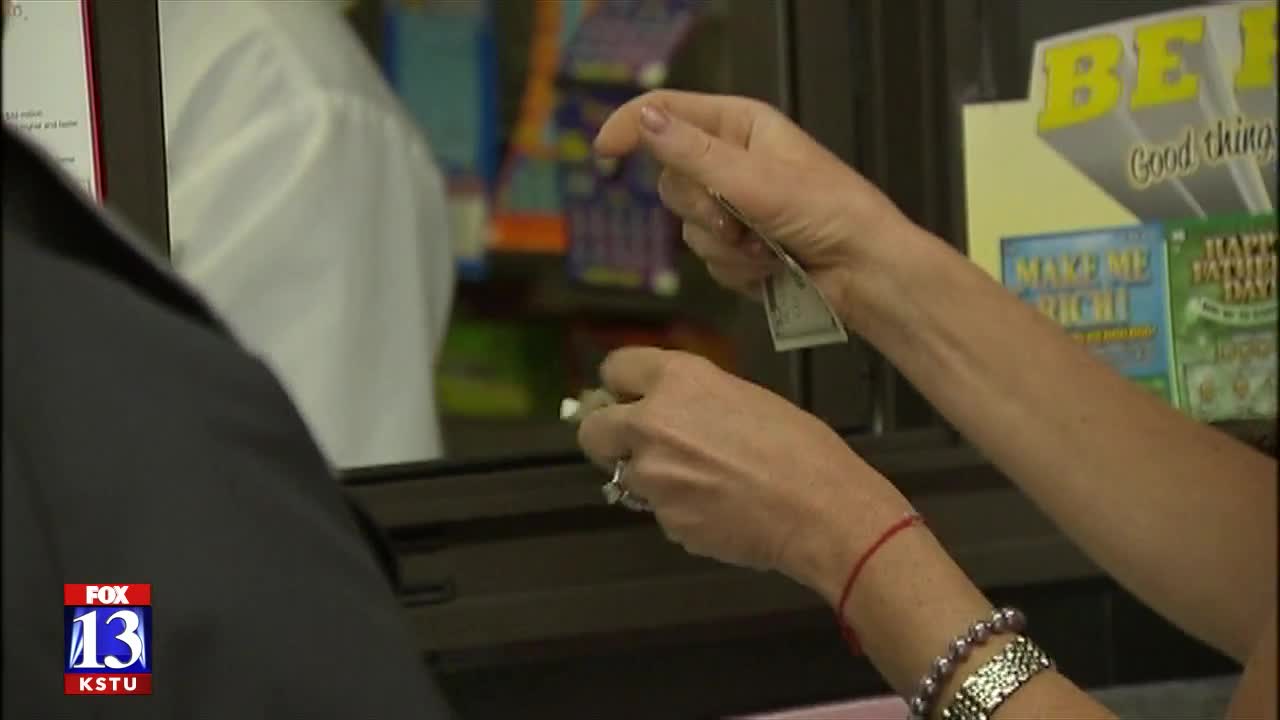 Want to teach your kids life and math skills? Pull out the board game Monopoly!

Teaching your kids about money doesn't have to be boring!

David Sant with Cyprus Credit Union says there are different activities that can be catered to your child's age and skill set, that can help them understand basic concepts of money.

Sant says playing make-believe games that involve exchanging cash for goods and services, such as a grocery store, is a great way to teach toddler-aged children about the role money plays. This idea will be reinforced when they see you mimicking this behavior in the "real world" every time to take them out shopping. Sant says you can also have your kids craft to make supplies for the pretend store.

Sant said when he was a child his mom would have him be the banker in Monopoly, and it helped him learn the value of money as well as math skills.

He says in addition to Monopoly, there are several other board games that revolve around earning and spending. These include Game of Life, Moneywise Kids, Pay Day and more.

As kids get older, they like to use media, whether it's on the computer, tablet or phone there are a lot of games and apps that have interactive ways to learn about finances from saving to spending. So, kids can have screen time that they like, and learn something at the same time.