Rich's Picks: Here are some musical movies to watch at home 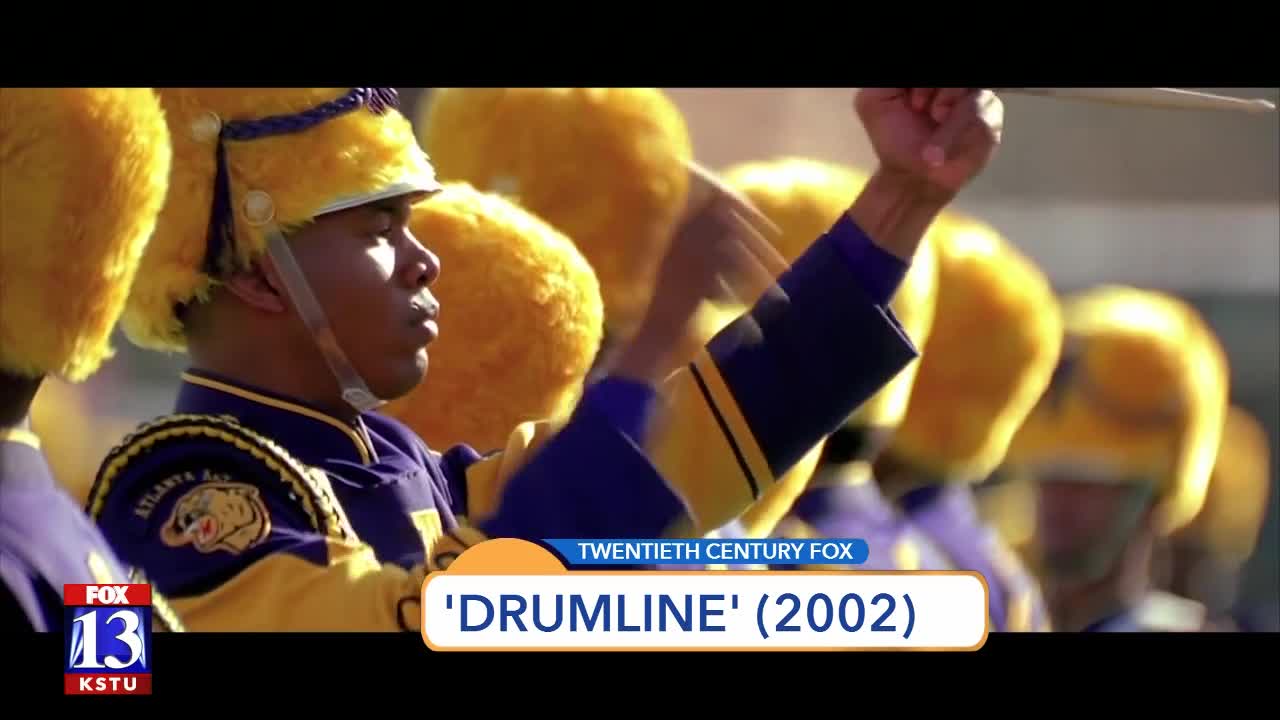 In Rich's Picks brought to you by livenation.com, if "drummin'" is life and movies are magic, then movies about drumming are magical.

Rich's first pick is one from 2002 starring a young Nick Cannon as a Harlem street drummer. A band director plucks him from the streets to play at a Southern university, not knowing that his new recruit can't read a note of music. But he sure can bring it when it counts. We're talking about 'Drumline'.

Rich's second pick is a flick about someone who takes someone else's song and makes it better! This movie from 1996, written, directed and starring Tom Hanks is about a small-town band that scores a hit -- it's 'That Thing You Do'.