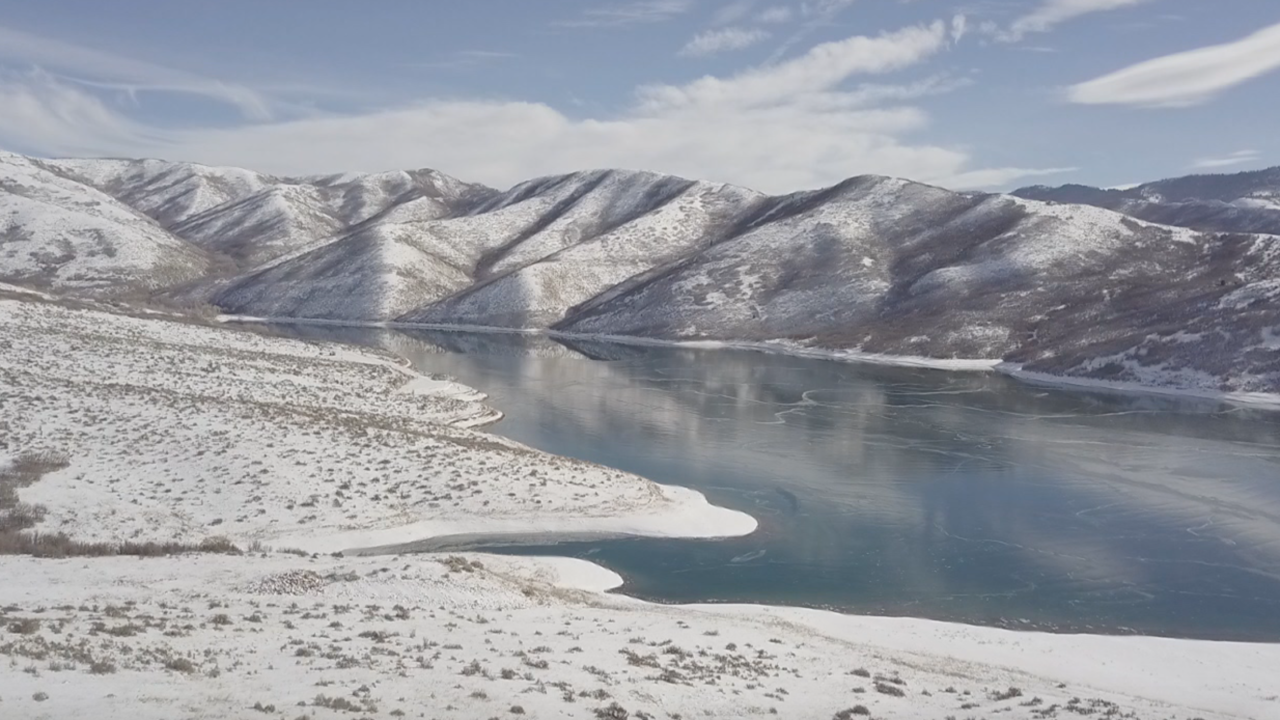 SALT LAKE CITY — The Utah State Legislature is dealing with numerous bills this year on water.

An analysis of bill filings in the 2020 legislative session by FOX 13 finds more than a dozen bills have been introduced or requested so far dealing with water. They range from a study on diverting water to Utah's urban areas, to resolutions in support of conservation efforts.

"We recognize the growth that we’re facing in the coming decade," said Rep. Keven Stratton, R-Orem, who chairs the House Natural Resources, Agriculture and Environment Committee. "So we need to make sure as we transition from agregarian use to urban use that we get it right."

"We’re doing our best to work collaboratively to solve those problems now versus when we’re in crisis mode," he told FOX 13.

Rep. Stratton has a proposed constitutional amendment that voters would have to approve. It allows municipalities to provide water outside their jurisdictional boundaries. Salt Lake City is one such municipality, which controls much of the watershed in the canyons along the Wasatch Front.

The proposed amendment has been the product of negotiations with the city and lawmakers.

"You’ll notice there hasn’t been a vote in opposition to this," he said.

But Zachary Frankel with the Utah Rivers Council said lawmakers are advancing bills that fund expensive development projects over better bills that encourage conservation. Frankel said Utah's water districts and developers spend a lot on lobbying and he calls water one of the top "special interests" in the legislature.

"You’ll see that the bills that are proposing to save water are dying up there as they have been every legislative session and the bills that are advancing are the ones that fund very expensive water projects like the Lake Powell Pipeline," he said, referencing the multi-billion dollar project in southern Utah.

Frankel is criticizing House Bill 328 proposed by Rep. Joel Ferry, R-Brigham City, that would study whether to divert water from the Green River to the Wasatch Front. The Utah Rivers Council does not believe the bill would stop at a study.

"It’s going after a prized river, the Green River, and the fantastic fishery it supports below Flaming Gorge, to divert this water to the Wasatch Front, America’s most wasteful water users," he said. "It’s completely unnecessary."

"That is simply if you have water rights, you don’t need at the moment or you can get by without, you put them into 'a bank,' it can be leased to other users," Rep. Hawkes said. "So you can capitalize to preserve your right but it does free up that water."

Rep. Hawkes said the legislature is trying to get ahead of water issues that will only get more important as the years go on.

"The challenges are here and they’ll only get worse in the future," he said.