There's a way to edit your tweets, but it'll cost you 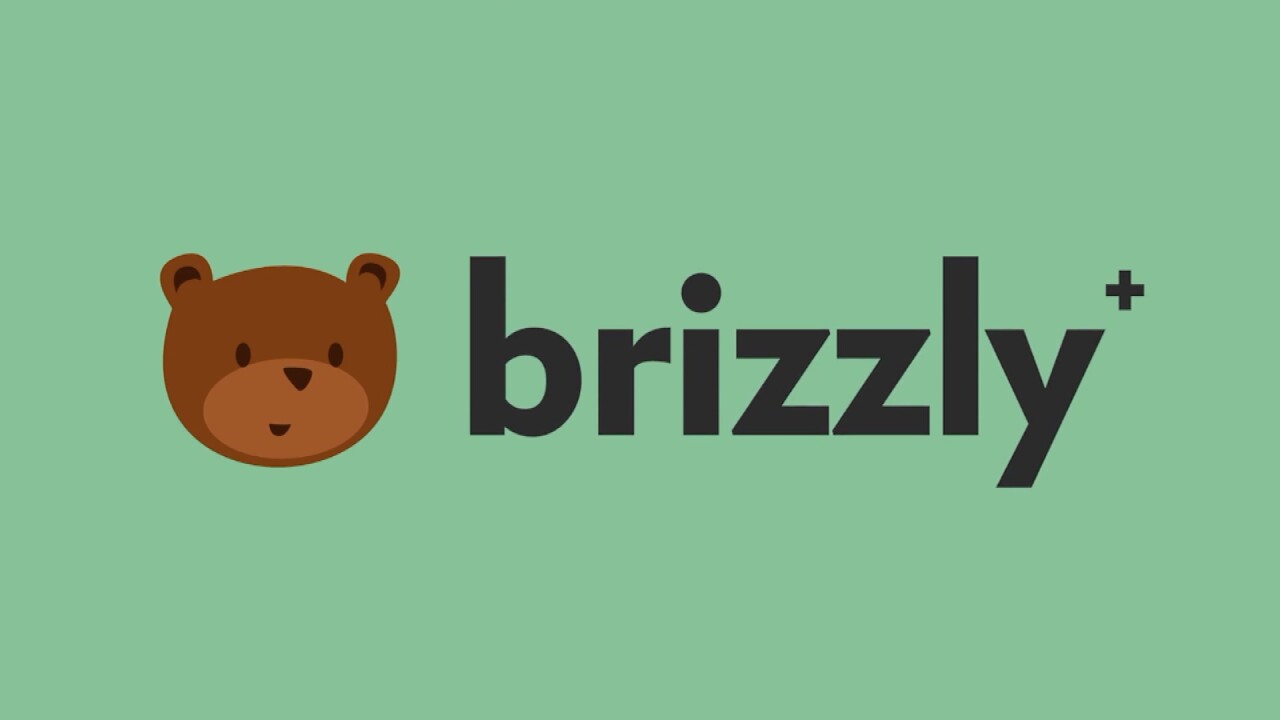 We've all crafted the perfect tweet that uses just the right amount of humor to match the GIF, but then you realize there's a mistake after you posted it. Then you're forced to delete it, hope nobody sees it, and post it again without the error.

Now there's a new Twitter client (like Tweetdeck and HootSuite) that could help you edit your tweets, to a certain extent.

The redo feature is not a true edit button, seeing as it's not supported by Twitter, but Brizzly+ will copy the post into a new text field and allow you to edit it. Then once you've sent your new tweet, it will delete your old tweet, so it's more of a quick tweet replacement tool.

Twitter's CEO, Jack Dorsey, squashed all hope of adding an edit button when he tweeted about not wanting to add one, despite repeated requests from users around the world.

If you post through Brizzly+, it'll give you an adjustable delay period between from 10 seconds up to 10 minutes.

You can undo and edit your tweet in that time frame as many times as you'd like.

Brizzly+ will also let you set your tweets to automatically delete themselves after 24 hours, 1 week or 1 month.

It is a subscription service that costs at least $6 a month or $60 annually, but you can get a free trial for the first two-weeks.

Brizzly+ does not have an app but it can still be used on your smartphone. In Safari on iOS devices you open Brizzly+, tap the icon at the bottom of the screen and choose "Add to Homescreen".

Introducing Brizzly Plus
Copyright 2020 Scripps Media, Inc. All rights reserved. This material may not be published, broadcast, rewritten, or redistributed.