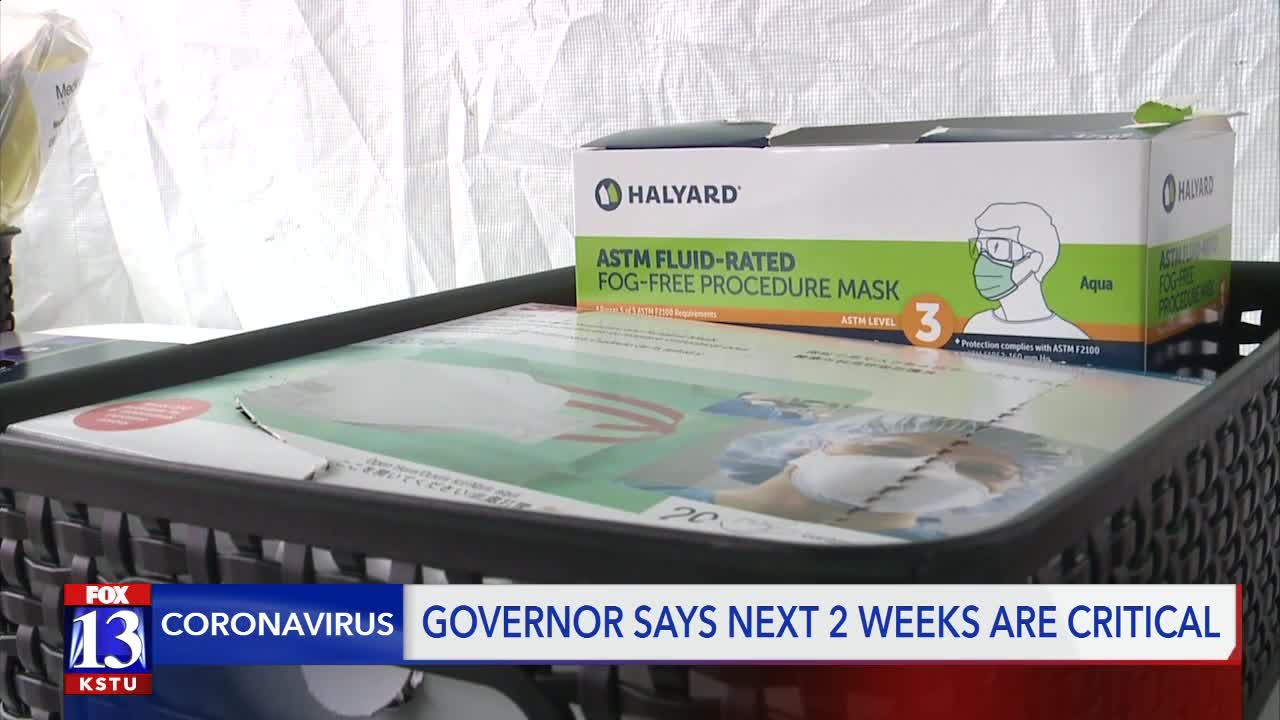 Governor Gary Herbert said the next two weeks will be important for the state as it seeks to stop the spread of the coronavirus. 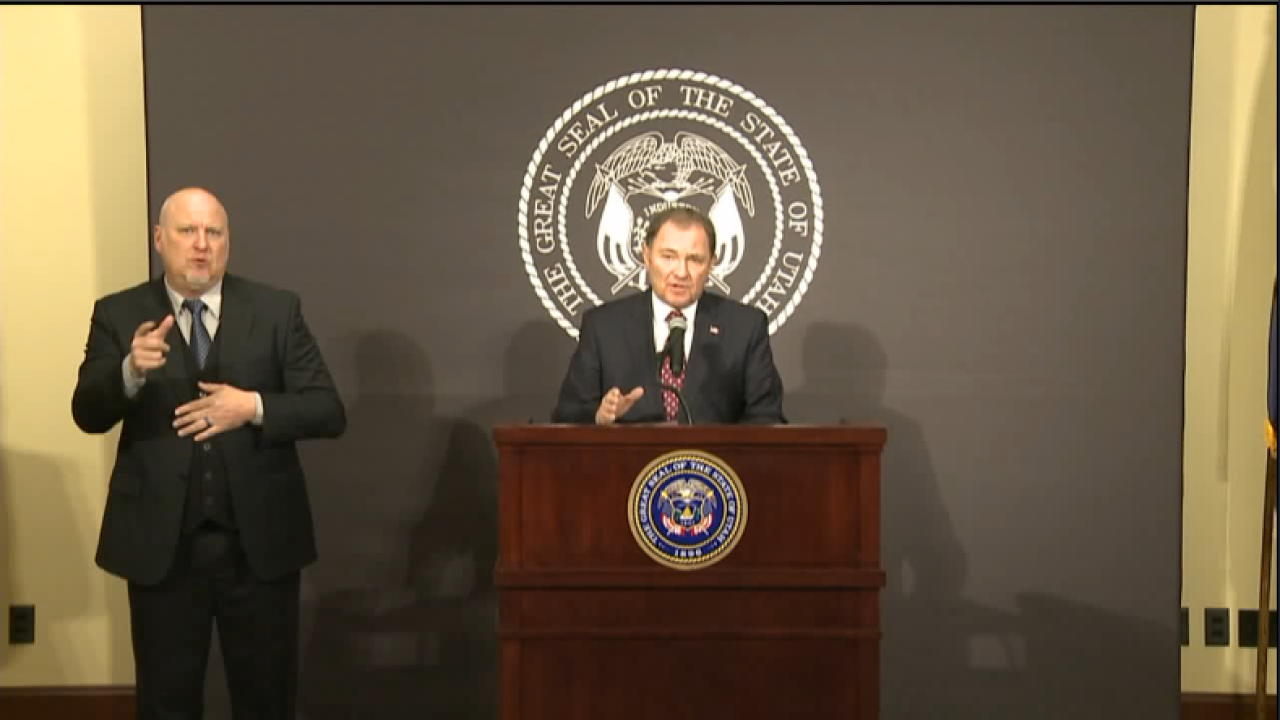 SALT LAKE CITY — Governor Gary Herbert said the next two weeks will be important for the state as it seeks to stop the spread of the coronavirus.

"The next two weeks are critical if we’re going to be able to do this," the governor said at a briefing on Monday. "Everybody has a role to play and everybody needs to be engaged."

The governor urged people to "stay safe, stay home" and follow state and local health directives to stop the spread of the virus. He urged businesses to do more to allow their employees to telework rather than come into the office. If they must, he said, then they should strictly enforce social distancing measures (where people are at least six feet apart).

On Monday, Utah reported 806 positive test results out of 16,003 tests conducted. Four people have died in the state from COVID-19. Over the weekend, 24-year-old Silvia Deyanira Melendez and prominent Utah businessman Bob Garff both died from the virus.

State epidemiologist Dr. Angela Dunn said Utah's hospitalization rate is about 8%. That is a good sign. However, she said Monday that there were signs that Utah could be in trouble if people don't adhere to social distancing and stay-at-home measures.

"Even though that rate is small compared to other states, if we continue to increase at that rate, we will overwhelm our health care system in the coming weeks," Dr. Dunn warned. "However, we do have numbers that show social distancing is working."

So far, the governor has only issued a statewide directive. On Monday, he noted that the situation in more metro areas may be different than rural Utah's needs and his directive gave flexibility. But he warned that stricter measures could be coming should people ignore health recommendations.

"If we need to change that because people aren’t abiding by this, then we will do some changes," he told reporters.

Over the weekend, St. George News reported that people clearly from outside Utah and outside Washington County flooded Snow Canyon State Park, ignoring a directive from the governor's office that state parks only be accessible by residents of the county they are in.

The governor's directive did allow local health departments to issue their own stay-at-home orders, which can close non-essential businesses and potentially bring criminal charges for those who violate it. Over the weekend, Salt Lake County Mayor Jenny Wilson issued one. Salt Lake City Mayor Erin Mendenhall amended hers to follow the county's. Summit County has issued one with the support of the governor's office. On Monday, Wasatch County health officials issued their own stay-at-home order with the support of Utah's Department of Health.

Information on the small business loans can be found here.

"This task force understands that child care is critical right now to keep Utahns working and it’s important to note it can be done safely," said Tracy Gruber, who is overseeing the child care initiative for the governor.

Information on the child care intiative can be found here.